Since 2012, 11 states and the District of Columbia have legalized marijuana for recreational use. 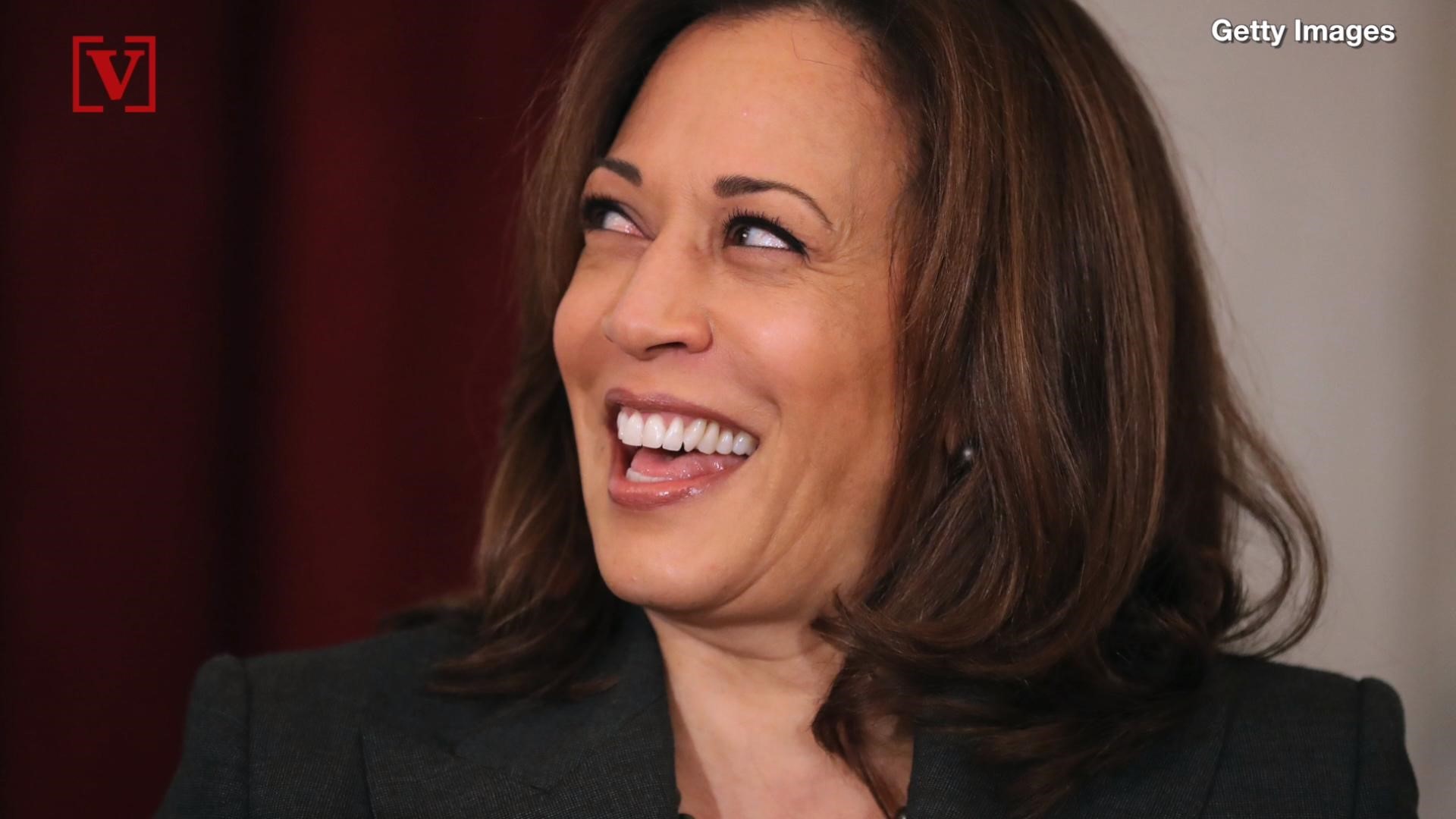 WASHINGTON — Bills that would legalize and tax marijuana at the national level, and provide opportunities for people convicted of federal pot crimes to clear their records, were introduced Tuesday in Congress.

The companion legislation in the House and Senate were introduced by Sen. Kamala Harris of California and New York Rep. Jarrold Nadler, the chairman of the powerful House Judiciary Committee. Both are Democrats.

"Times have changed — marijuana should not be a crime," said Harris, who is running for president. "We need to start regulating marijuana, and expunge marijuana convictions from the records of millions of Americans so they can get on with their lives."

The tax revenue from legalization would support job training, substance abuse treatment, literacy programs and other services for individuals and communities hit hard by drug enforcement. Some of the revenue would also support programs designed to help "socially and economically disadvantaged individuals" start their own marijuana businesses.

While support for marijuana legalization has gained traction in Congress it's still a longshot that a bill will pass this session. Still, Nadler's introduction means the issue is very likely to get a hearing before his committee.

Supporters of legalization hailed Nadler's involvement as a clear sign of momentum.

RELATED: Reports of young kids exposed to cannabis spike after legalization in Washington

"Never in American history has the chairman of the Judiciary introduced a bill to end federal marijuana criminalization," said Justin Strekal, political director of the Washington-based National Organization for the Reform of Marijuana Laws. "At a time when the state you live in can determine whether cannabis can ruin your life or make you a millionaire, now more than ever we must end the national prohibition of marijuana."

Eleven states and the District of Columbia have legalized marijuana since 2012 for so-called recreational use by people 21 and older. Illinois joined the list last month when that state's governor signed legislation removing criminal penalties and allowing for expungement of past low-level pot convictions.

Legalization efforts in New York and New Jersey stalled this year despite strong support in their Legislatures. Proponents believe legalization is only a matter of time in those states. Meantime, two-thirds of the states have some form of legal medical marijuana, which also is banned at the federal level.

Sabet said proposals to expunge past pot convictions are "commendable" but could be considered without "giving the green light to the marijuana industry."

Meantime, the Senate Banking Committee held a hearing Tuesday to discuss banking reform efforts for the cannabis industry. A bill in Congress dubbed the SAFE Act would allow financial institutions to work with cannabis-related businesses without threat of federal punishment.