“The Black Voices for Trump coalition will be a national effort to mobilize and empower Black Americans who support President Trump." 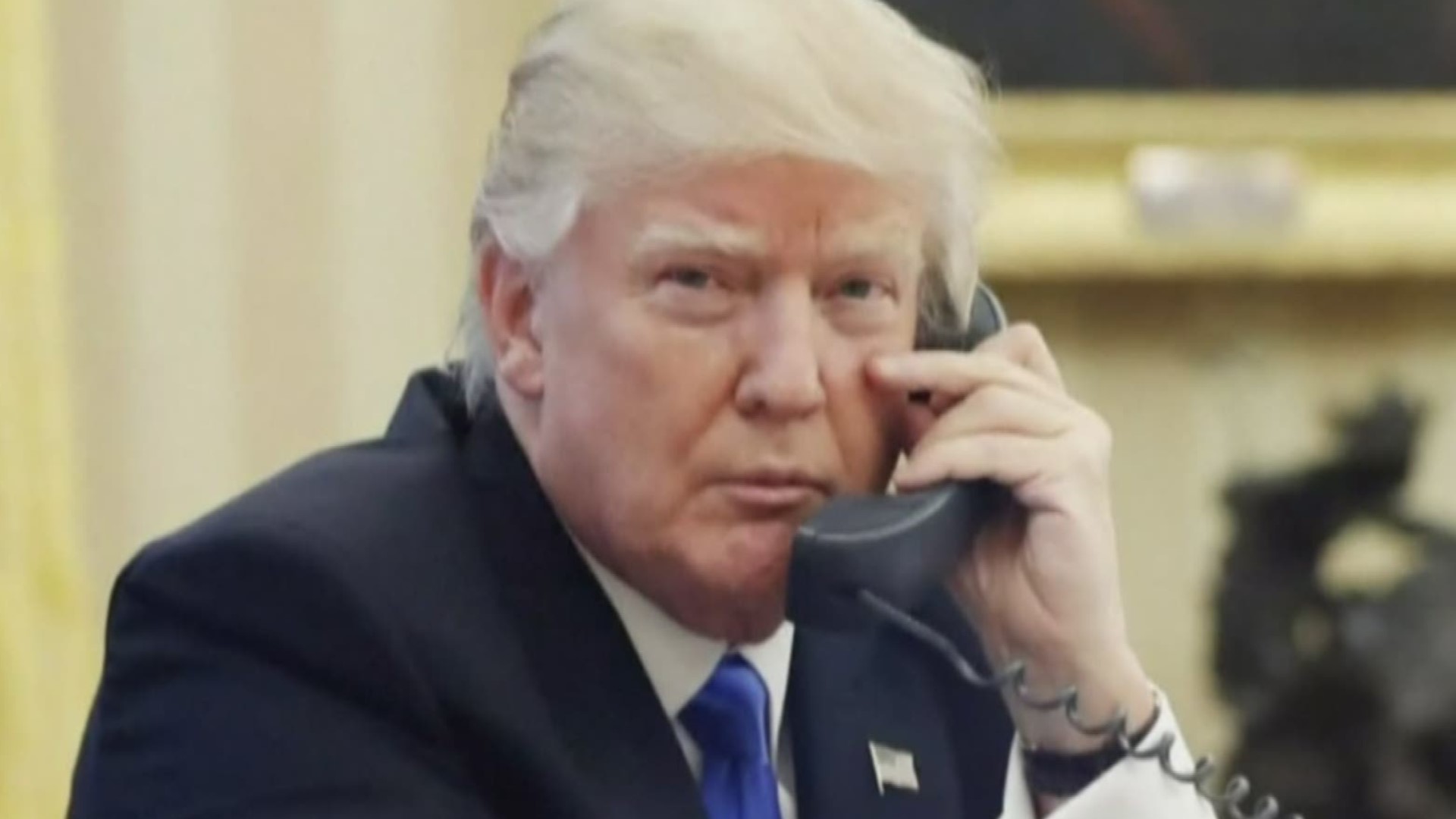 ATLANTA — President Donald Trump hopes to recruit black Americans to support his campaign with a new coalition he plans to launch this week from Atlanta.

Donald J. Trump for President, Inc. announced Monday that an event will be held in Downtown Atlanta to kick off "Black Voices for Trump" on Friday, Nov. 8.

11Alive confirmed last month with the Georgia Republican Party that the president would be in town on Nov. 8, but they didn't disclose an agenda of where the Trump plans to appear on the date.

The "Black Voices for Trump" event will be at the Georgia World Congress Center at 3 p.m.

Campaign officials said The Black Voices for Trump coalition will be a national effort to mobilize and empower Black Americans who support President Trump to help get his message of "Promises Made, Promises Kept" into communities across America.

President Trump has claimed that unemployment for African-Americans under his administration has reached historic lows and nearly 1.4 million new jobs have been added for African Americans.

Atlanta has been in the spotlight, recently, for national politics since the announcement that the next Democratic Debate will be held in Atlanta at Tyler Perry Studios on Nov. 20. Georgia Democrats are also hopeful that their efforts and changing demographics will help turn the state blue for the first time in decades.

So far, nine candidates have qualified to participate. An all-female panel of four will serve as moderators. The debate is being hosted by MSNBC and the Washington Post.

Former President Barack Obama will also be in metro Atlanta on the same day as the debate to speak at the annual Greenbuild International Conference and Expo. It's unclear at this time if he will attend the debate during his visit.

RELATED: Former President Obama to be in Atlanta on the same day as Democratic debate

US tells UN it is pulling out of Paris climate deal