The bill reserves $3 billion for farmers in Georgia and elsewhere. 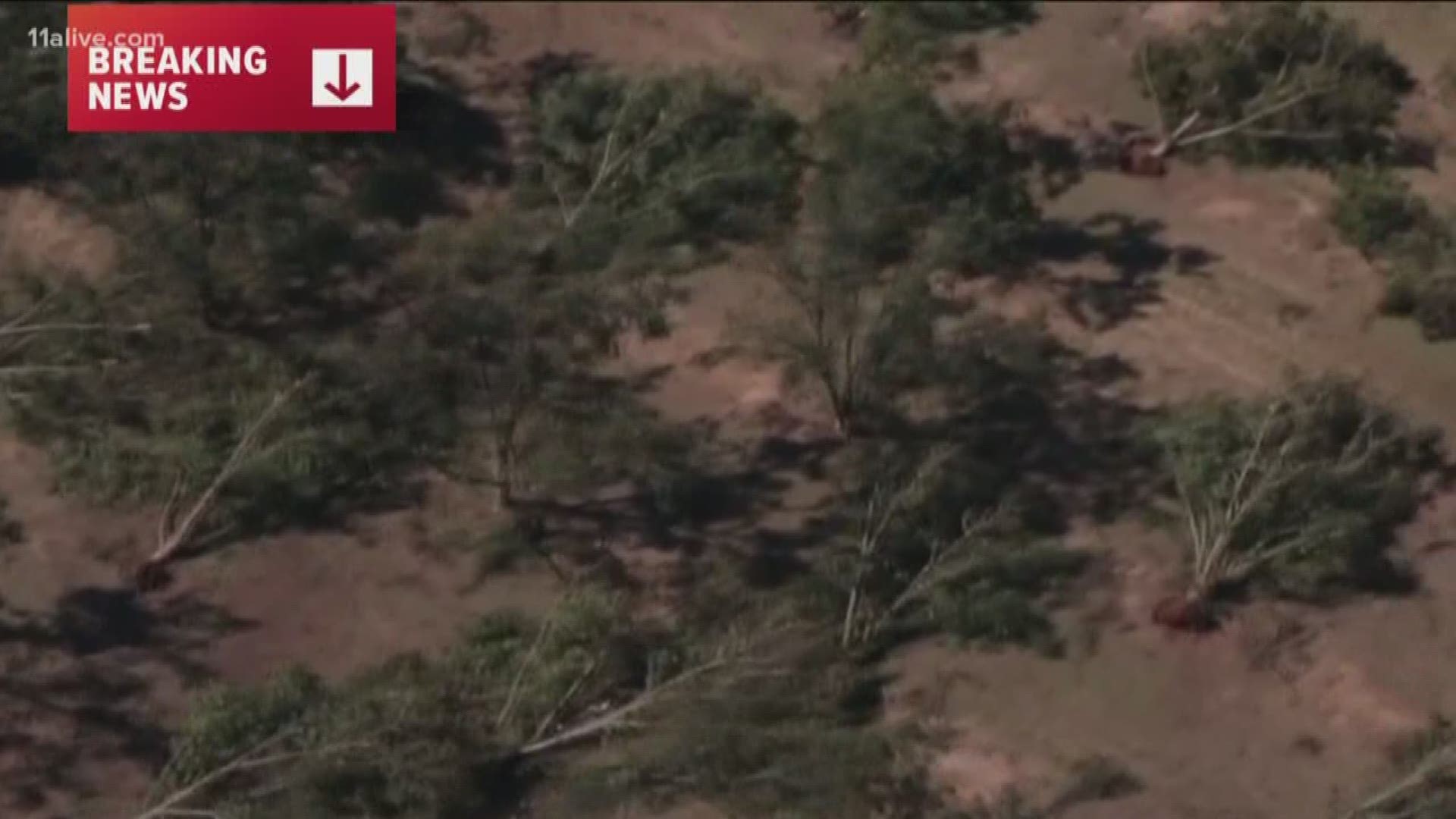 ATLANTA — A $19.1 billion aid package for disasters around the country contains $3 billion for farmers in Georgia and other states devastated by Hurricane Michael - and it was just signed into law by President Donald Trump.

On May 23, U.S. Senators David Perdue and Johnny Isakson secured the Senate's approval of disaster funding for Georgia which was partly hit by Michael, a storm so costly and deadly that its name has been retired from use for future storm names.

Farmers in the southwestern part of the state were among the hardest hit by the hurricane and they're still recovering from the crop - and financial - ruin it caused.

11Alive's Matt Pearl was one of many journalists who traveled in the area. After returning, he shared with readers and viewers what he saw and the lasting impact it had on him. 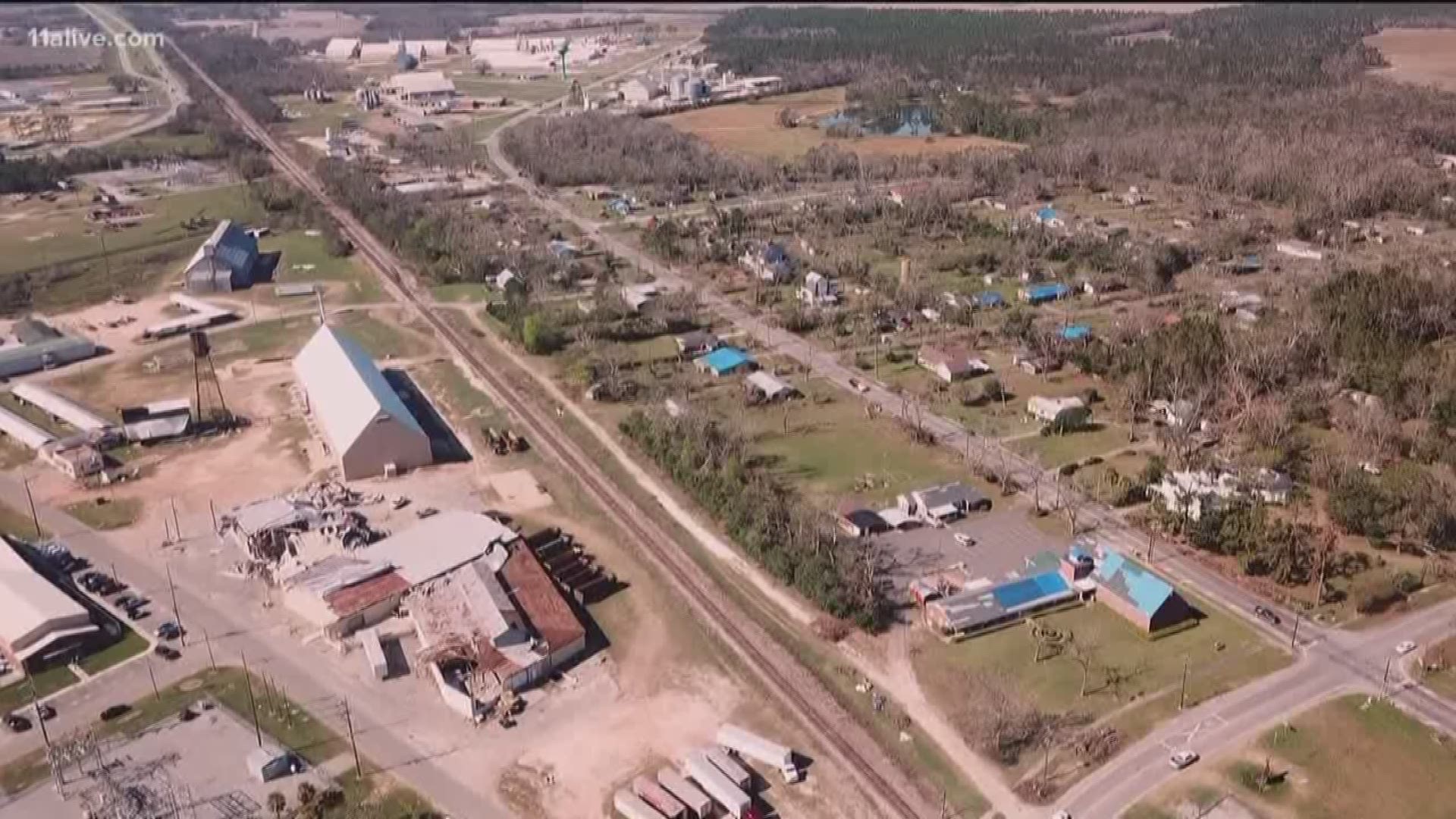 Proponents of the disaster relief bill say it's a chance to finally help them begin meaningful recovery.

Other states included in the relief bill were Florida, Iowa, Nebraska, North Carolina and California.

“I’ve spent most of this year pressing for action, and I thank President Trump and everyone who worked to see this through," Senator Isakson said. "I am hopeful that this aid will be expedited to reach those who need it quickly so that Georgians can get the relief they need to rebuild their lives and livelihoods.”

RELATED: I spent a week covering the aftermath of Hurricane Michael. Here's how I coped.

President Trump commented on the signing by way of Twitter while traveling abroad.

"Just signed Disaster Aid Bill to help Americans who have been hit by recent catastrophic storms. So important for our GREAT American farmers and ranchers," he wrote.

He added that "Puerto Rico should love President Trump" and that "WIthout me, they would have been shut out."