Prince Andrew said in a statement that he 'has been appaled' by the recent reports on Epstein's alleged sex crimes. 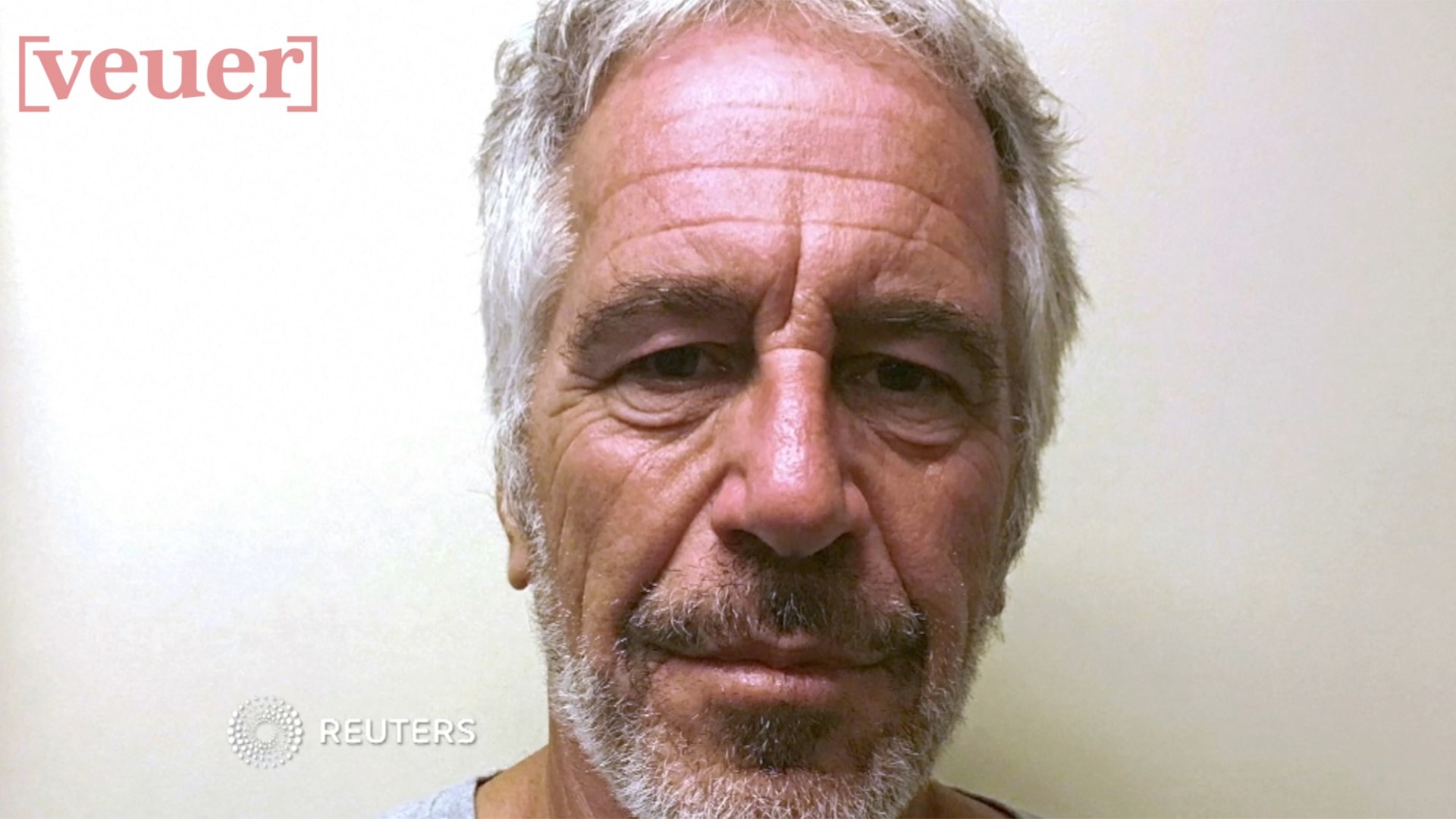 LONDON, UK — Britain's Prince Andrew has rejected renewed suggestions he may have been involved in the alleged sex crimes of his one-time friend Jeffrey Epstein.

Andrew says in a statement released by Buckingham Palace that he "has been appalled by the recent reports of Jeffrey Epstein's alleged crimes. His Royal Highness deplores the exploitation of any human being and the suggestion he would condone, participate in or encourage any such behavior is abhorrent."

The statement was released after the Mail on Sunday newspaper obtained a Dec. 6, 2010, video showing Andrew inside Epstein's New York home waving goodbye to a young woman. The video was recorded after Epstein's 2008 conviction for soliciting prostitution involving a minor.

Epstein, 66, killed himself Aug. 11 while awaiting trial on charges of sex trafficking and conspiracy.