R. Kelly's attorney told CNN it had not been notified of any grand jury being formed. 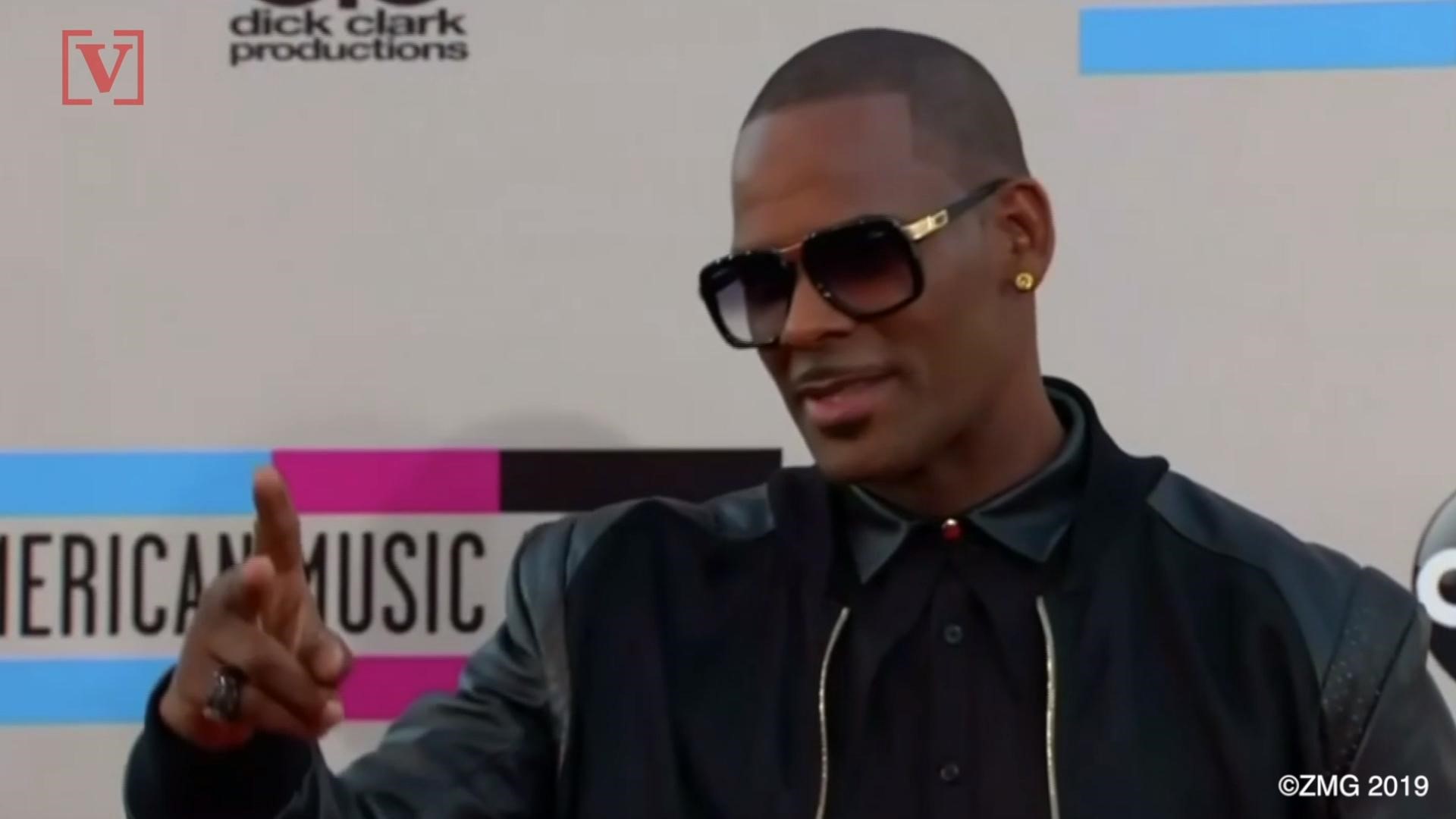 Kelly and his attorney have for years denied allegations of sexual misconduct involving women and underage girls.

CNN said an attorney for Kelly said he had not been notified of a grand jury.

"No one from law enforcement has contacted me or my client regarding any potential investigation," Steve Greenberg said to CNN. "Certainly they are aware that I am representing him so if there were any reason to speak to him I would suspect they would have reached out to me."

In an interview with WGN-TV, Avenatti said he believes R. Kelly will be indicted "in the coming days" and will be arrested.

"I will be very surprised if he ever walks free another day in his life," Avenatti added.

He also tweeted that he's been made aware of the existence of a third tape.

In response to the reports, attorneys representing the family of Joycelyn Savage, who have publicly claimed they believe she is being held by the singer as part of a 'sex cult,' expressed hope.

"For two years, we've asked law enforcement to closely examine the facts of the allegations swirling around Robert Kelly. Today, we are very hopeful that an indictment will be handed down swiftly and that Joycelyn Savage will soon be reunited with her family," a statement from the Law Office of Gerald Griggs said.