Reports: NFL would consider Saturday games if no college football in fall

If the NFL were to move some games to Saturday this fall, they might need to get permission from the government to show them on TV. 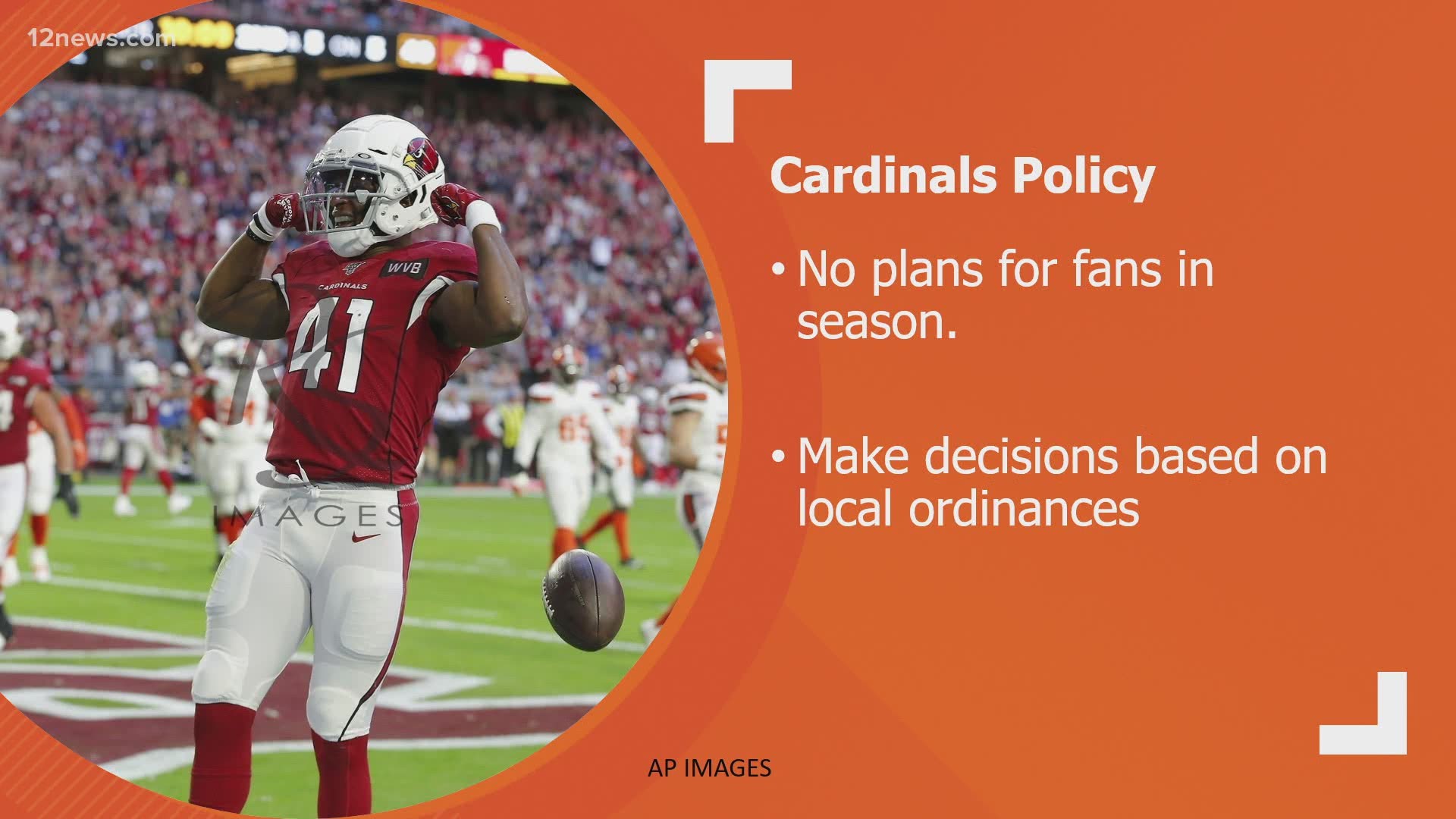 If there's no 2020 college football season, professional football may consider swooping in and filling the Saturday football void in the fall.

According to reports from The Washington Post, New York Post and others, the National Football League would consider moving some of its games to Saturdays if there's no college football.

But the league would likely not try to have Saturday games if even one or two college football conferences decide to play, reports say.

So far, the Big Ten and Pac-12 are the only Power 5 conferences to postpone their fall football seasons due to the coronavirus pandemic. The Big 12, SEC and ACC said they plan to move forward with a fall season with an adjusted schedule.

If the SEC, ACC and Big 12 change course and end up canceling their seasons too, the possibility of Saturday NFL games would rise.

But to broadcast games on Saturdays in the fall, the NFL may actually need to get permission from the government. It's because of the Sports Broadcasting Act of 1961, which exempts the NFL from antitrust laws for its broadcasting rights. The act prohibits NFL broadcasts on Friday nights and on Saturdays "beginning on the second Friday in September and ending on the second Saturday in December."

One source told the Washington Post that if college football is completely shut down for the fall, that instead of needing a "waiver" for Saturday games, the NFL may just be able to come to an "understanding" with the Department of Justice.

Credit: AP
Rain drops are seen on the NFL logo on padding of a goal post at M&T Bank Stadium during the first half of NFL football game between the Baltimore Ravens and the San Francisco 49ers, Sunday, Dec. 1, 2019, in Baltimore. The Ravens won 20-17. (AP Photo/Julio Cortez)