The late Tejano singer's father filed the lawsuit, claiming he was not contacted by the company about using Selena's likeness. 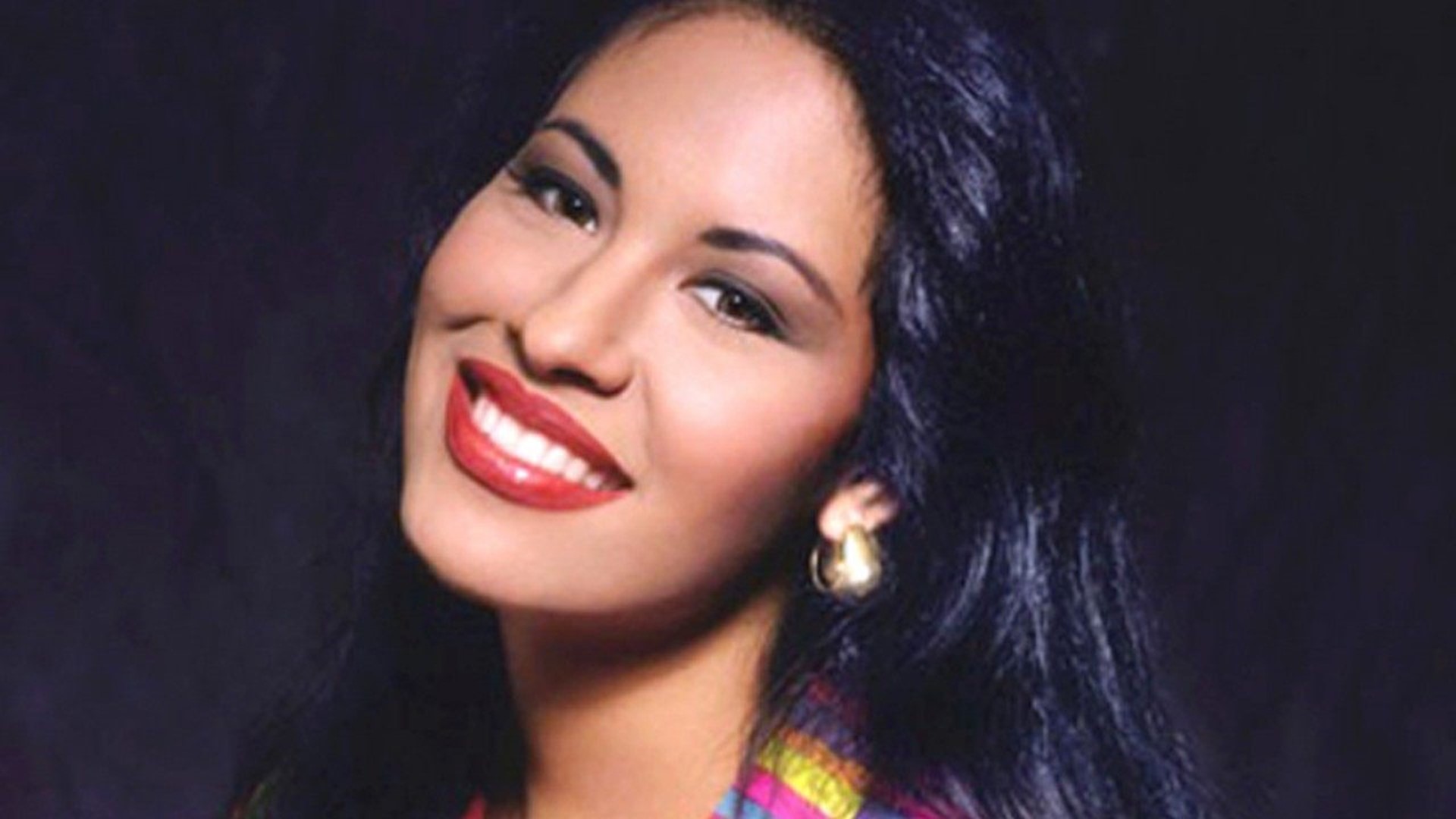 The father of late Tejano singer Selena Quintanilla-Pérez has reportedly filed a lawsuit against the maker of car air fresheners, claiming the company used Selena's image on its products without permission.

The lawsuit claims Quintanilla holds all the rights to Selena's name and likeness for commercial use, and that he was neither contacted by the company nor paid a fee.

The press kit section of the company's website shows at least one product with Selena's image.

TEGNA has reached out to the company for comment.