Family members said the only survivor will be in a wheelchair at the age of four. The uncle intends to adopt his sister's child and take care of him. 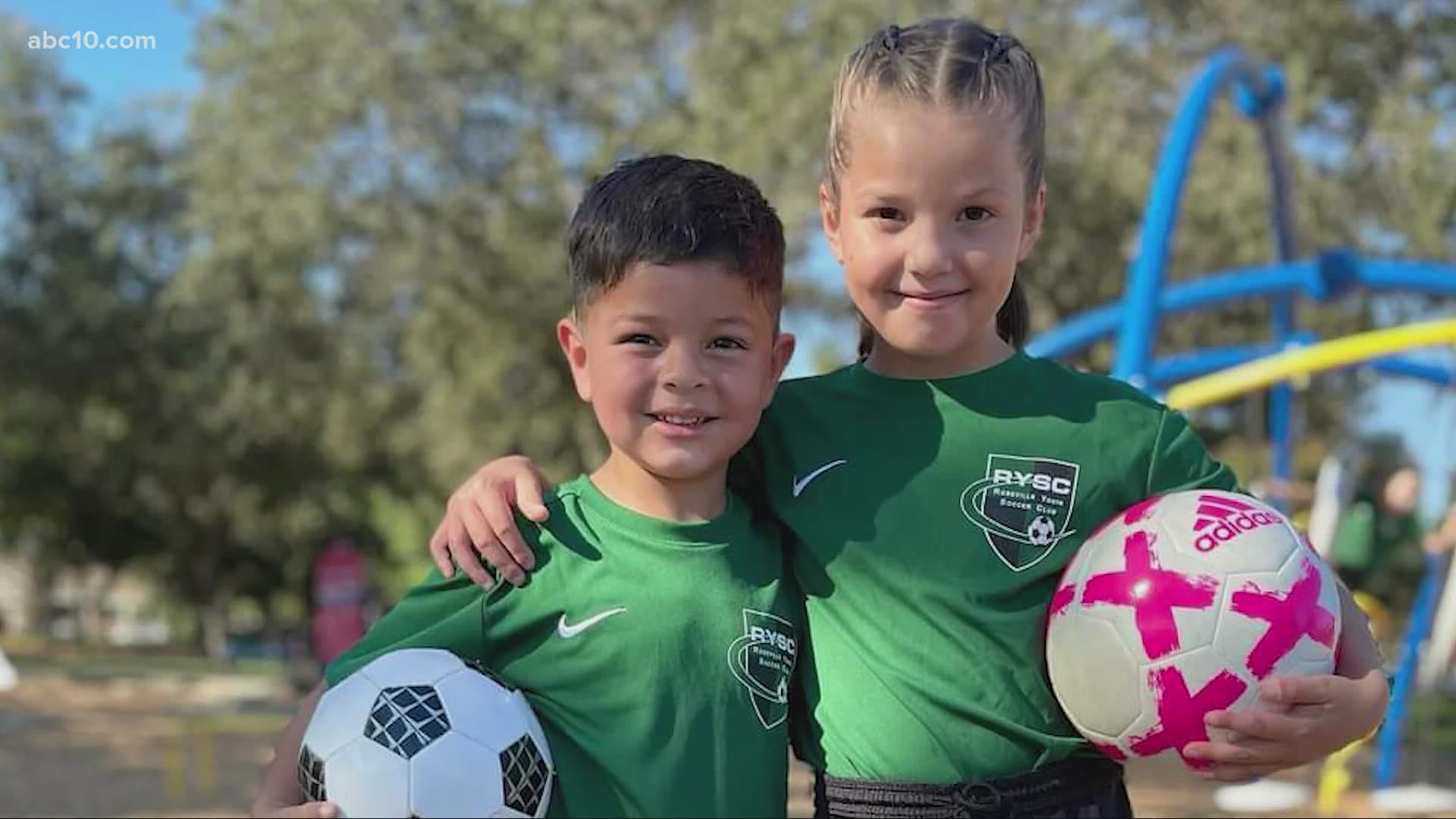 NORTH HIGHLANDS, Calif. — A wrong-way crash along I-80 in the Sierra devastated a North Highlands family of five on Saturday and left a four-year-old boy without his mother, father, brother and sister.

On Monday, officials released the identities of the four victims. They were identified as the Montano family with Brittney, 29; Antonio, 29; Marianna, 9; and Antonio, 5, listed as the victims. Family members said four-year-old Julian Montano was the only one to survive the crash.

“It's just hard to even imagine, I think, for people to even imagine that we lost four family members in one day. And I'm just so sick of crying, and I'm so sick of this feeling,” said Michelle Gonzalez, sister-in-law to the victims.

Michelle and Anthony Gonzalez got the news on their way to an engagement party around 2 p.m. Saturday. The last time they saw the Montanos was last Sunday when they had an early Thanksgiving celebration.

"We all got together and ate, and I'm just really grateful that we had that opportunity to see them. It's just unimaginable that we have to go through the holidays without them. But we're very grateful that we got that chance to at least come together one last time, and we were all there," Michelle said.

Anthony called Brittney, his sister, the "rock" of their family. She worked as a medical assistant at a hospital and hoped to become a registered nurse. Antonio was a friend of the family from a young age and loved riding BMX bikes. Marianna, the niece, was described as a "very helpful big sister" to young Antonio and Julian.

1 / 9
ABC10
The Montano family was involved in a fatal car crash that resulted in the mother, father, and two kids younger than 10 dying. The only survivor was their toddler son.

Julian was taken to the hospital in Reno with what Anthony described as "extensive" injuries, but the young child is expected to make a full recovery. Anthony also said Julian will have to be in a wheelchair at only the age of four.

“He asked for his mom yesterday, which was devastating. You know, we have to have that conversation with him now that he's a little bit more lucid and awake. And we're not looking forward to that at all,” Michelle said.

Sgt. Steve Casetta with the California Highway Patrol said Saturday that there were indications that the wrong-way Jeep was under the influence of alcohol. However, the investigation is ongoing.

"He did a head-on collision at 70 miles an hour and killed my baby sister, my brother-in-law, my little niece and my little nephew...," Anthony said.

"Since he (the driver) is going to survive, I just hope that he has to live with this guilt for the rest of his life, and realizes that he destroyed a family and took them away way too soon. I hope he rots in jail, to be totally honest," Michelle added.

Michelle and Anthony intend to take Julian home with them and eventually adopt him.

“I know my sister would want us to take the best care that we could of them. And that's what we're going to do,” Anthony said.

In the meantime, the family has set up a GoFundMe page to help with funeral arrangements. More information can be found HERE.