The suit is connected to two complaints by male gym-goers who said they had to wait in line for equipment in their crowded gym while women-only areas were underused. 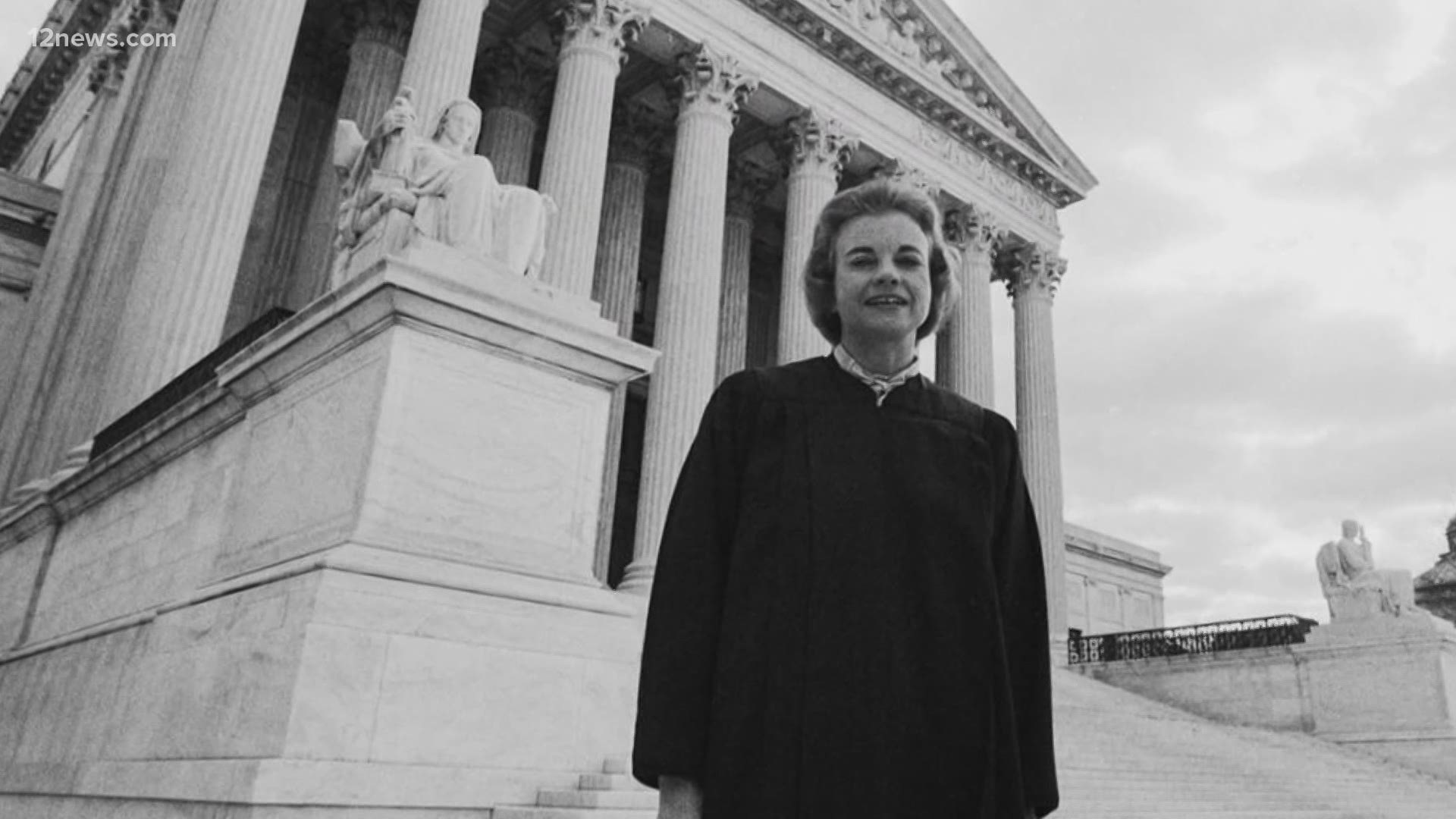 Connecticut's Supreme Court is preparing to hear a case that could have a wide-ranging effect on anti-discrimination laws.

The court will consider whether it is discriminatory for gyms to have areas restricted to women only that formerly were for both sexes. Experts say if the court exempts women from anti-discrimination laws, it could eventually erode existing laws that ban discrimination against other groups in public places or organizations.

The suit stems from two separate complaints brought by male gym-goers who said they had to wait in line to use equipment in their crowded gym while the space reserved for women was under-used and mostly empty.

They argued to the state's Commission on Human Rights and Opportunities that any segregation by sex is illegal under state law.

Michele C. Mount, a referee appointed by the commission to resolve the issue, concluded gyms don't violate anti-discrimination by restricting some areas to women only, and said the right to gender privacy is compensation for generations of women who have suffered sexual harassment and discrimination.

The commission disputed her finding and appealed to superior court, where a judge sided with Mount.

An interfaith religious group argued Judaism and Islam forbid women from exercising with men, and that they could be harmed if the court doesn't recognize a gender-based exception to anti-discrimination laws.

Other groups argued that if the court holds that women have a privacy right because men make them uncomfortable, it could lead down a slippery slope to where men could justify barring women from male clubs and school boards could keep transgender students out of girls' locker rooms.

"If this Court were to affirm such an implied gender-based exception, it will create a substantial risk that it will be utilized in other contexts in ways that will predictably undermine the state's nondiscrimination laws," Hartford lawyer Kenneth J. Bartschi wrote on behalf of a coalition of groups representing gays, lesbians and transsexuals.

The court is scheduled to hear arguments on May 5.