The series will be produced by Greg Daniels and Steve Carell, who also produced the American version of 'The Office' together. 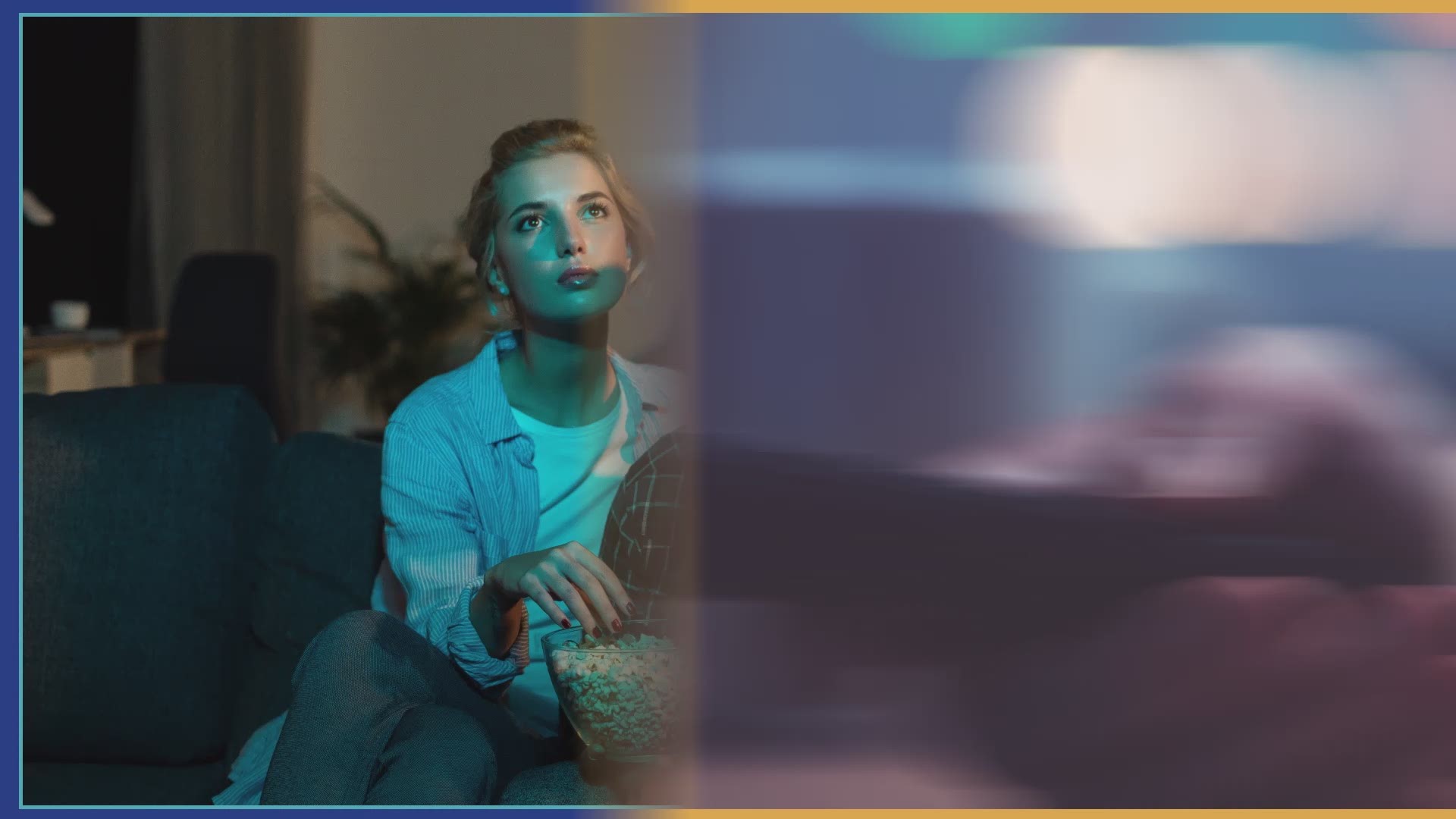 Netflix might create a Space Force before President Trump does. The streaming service announced a new show Wednesday based on President Trump's idea for a new branch of the military.

The series will be produced by Steve Carell and Greg Daniels, who also created the American version of "The Office" together. Steve Carell will also star in the show. It will be his first return to television since he left "The Office" in 2013. On Twitter, Netflix said that the show would be a "workplace comedy series about the people tasked with creating a sixth branch of the armed services."

Netflix hasn't announced a release date for the new series yet, but the trailer said it would be "coming soon."

Trump called for the creation of a Space Force in June 2018, during a meeting with the National Space Council. He called it a "separate but equal" branch to the Air Force.

Congress would have to pass new legislation in order to create a real Space Force, but Trump did sign a memo in December 2018 ordering the Department of Defense to create the Space Command, which oversees space operations.

In the meantime, we'll all have to watch Netflix's Space Force instead. Watch the trailer here.