Firefighters say they responded to injuries and two house fires in the town of Ridgecrest near the epicenter. 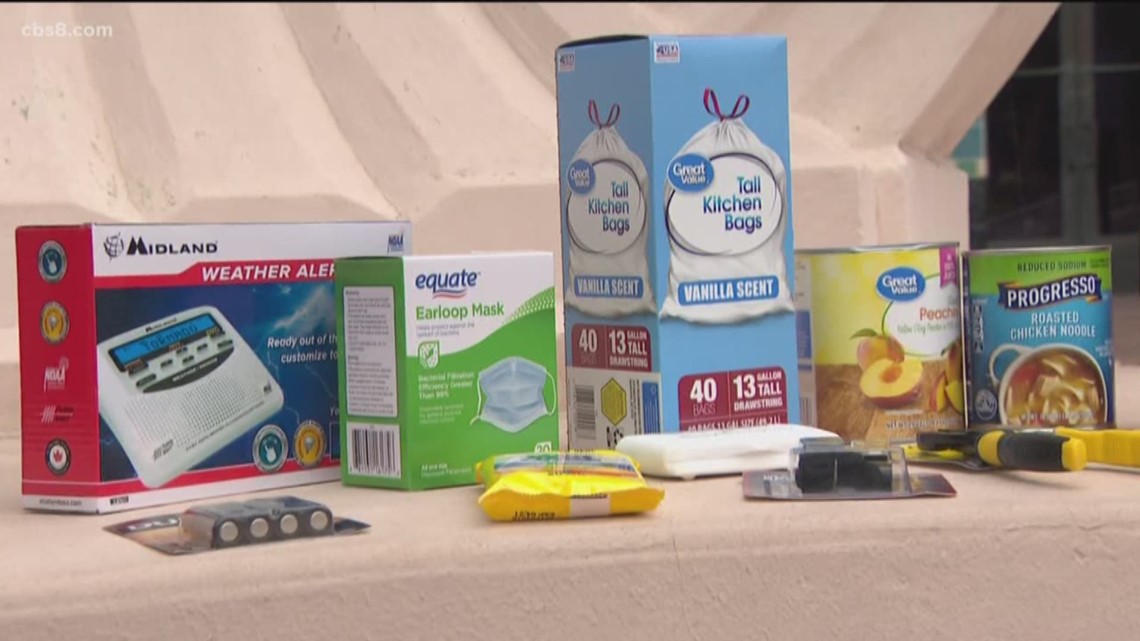 RIDGECREST, California — The magnitude 6.4 earthquake that struck an area of California between Los Angeles and Las Vegas on Thursday morning was the strongest quake to hit the region in 20 years.

The rolling temblor sent dozens of aftershocks through the Fourth of July holiday and researchers say they could last for a week. A California official says some injuries and two house fires have been reported in a town near the epicenter.

The earthquake happened shortly after 10:30 a.m. near Searles Valley, California, about 125 miles northeast of Los Angeles and 125 miles west of Las Vegas. The 28,000 residents of Ridgecrest make up the biggest population concentration closest to the epicenter. The quake had a depth of 5.4 miles.

Kern County Fire Chief David Witt told The Associated Press that emergency crews were dealing with small vegetation fires, cracks on some roads and gas leaks that were reported after the quake in the Mojave Desert.

He also said 15 patients were evacuated from the Ridgecrest Regional Hospital as a precaution and out of concern for aftershocks.

The U.S.G.S. says magnitude 3 and above are large enough to be felt near the epicenter, and that the number of aftershocks will drop off over time. However, a large aftershock can increase the numbers again, temporarily.

The survey tweeted that at around 1:15 p.m. local time, nearly three hours after the mainshock, there were more than 100 aftershocks at least magnitude 2.5. It also said that hours later there had been over 22 that were strong enough to feel.

Veteran seismologist Lucy Jones says the earthquake was the strongest to hit Southern California in two decades. She says the previous large quake was a 7.1 that struck in the area on October 16, 1999.

Jones told reporters at the California Institute of Technology in Pasadena that the 6.4 quake centered in the desert near Ridgecrest was preceded by a magnitude 4.3 temblor about a half hour earlier.

California Gov. Gavin Newsom declared a state of emergency for Kern County, meaning the state will help the county and municipalities in it with emergency aid and recovery efforts.

People as far away as Phoenix -- nearly 350 miles away -- reported feeling the earthquake.

RELATED: Prepare to be on your own in a major disaster

RELATED: Where was the ShakeAlert?

A common feature of this quake people had reported was that it lasted a long time.

"Bigger quakes last for a longer time. The fault was producing energy for about 5 seconds. What you feel is that plus reverberations," Jones tweeted.

An interactive map from the survey showed there were two quakes -- magnitude 2.5 and 4.0 -- in the same area within a half-hour prior to the larger one.

People jumped onto social media to talk about the experience, and President Donald Trump tweeted that he has been briefed on the situation.

Filmmaker Ava DuVernay said she's lived in Los Angeles her entire life and it was the longest earthquake she ever felt.

"Not jerky. Smooth and rolling. But it was loooong. It was so long I thought for the first time ever “Is this the big one?” Damn. Respect Mother Nature. She’s the boss," DuVernay tweeted.

Sports talk show host Colin Cowherd was in the middle of his broadcast on FS1, based in Los Angles, and narrated what he was feeling.

It stunned people in Phoenix.

In Las Vegas, some people described it as minor while others experienced more shaking.