Supreme Court to take up dispute over Trump's financial records

President Trump has been trying to prevent records from being turned over to House of Representatives committees and the Manhattan District Attorney. 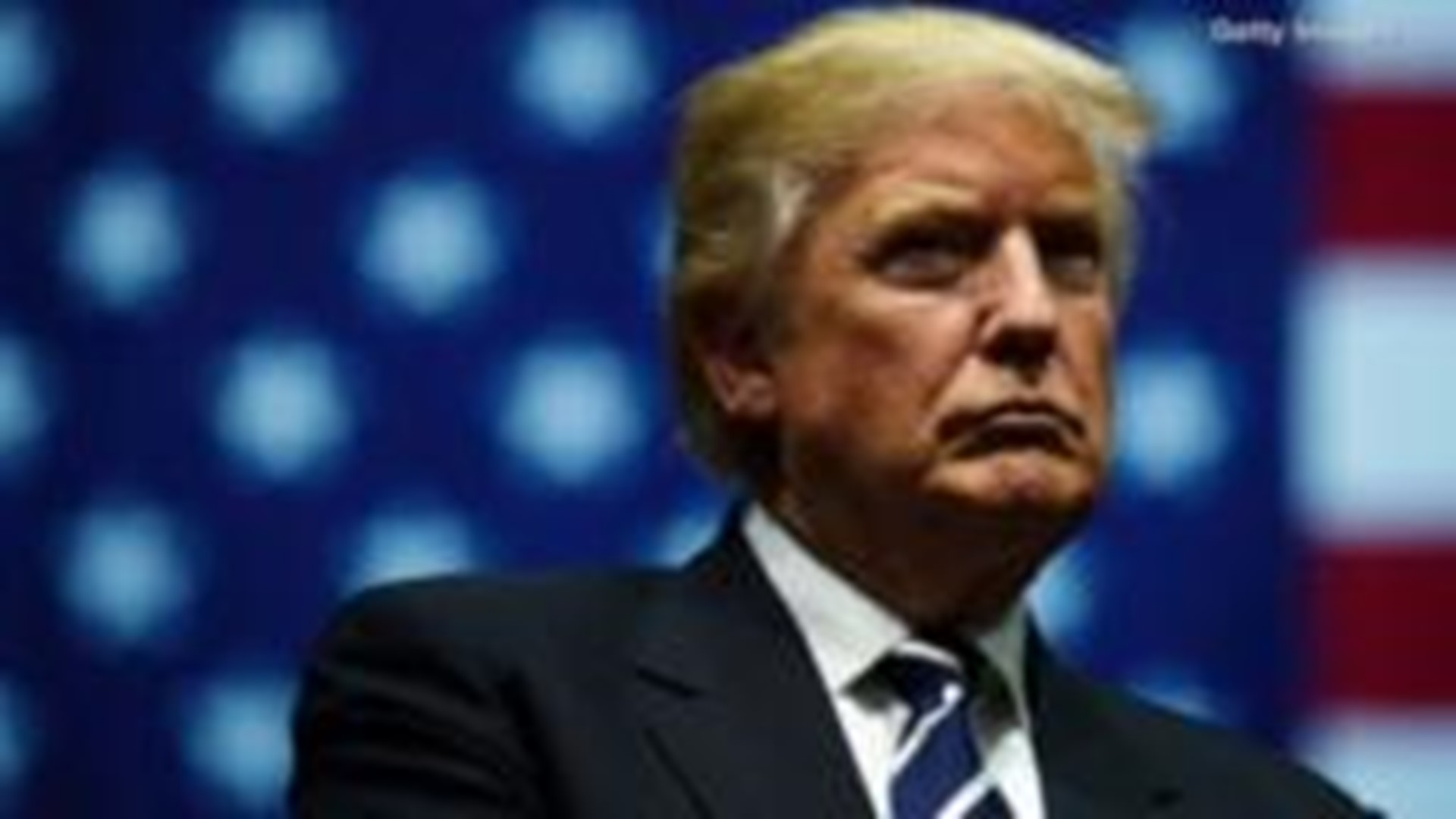 The Supreme Court says it will hear President Donald Trump's pleas to keep his tax, bank and financial records private.

The justices' decision Friday to hear cases involving demands for records from Trump's banks and accounting firm means the court is likely to issue final rulings in June, amid Trump's campaign for re-election.

He is trying to prevent the records from being turned over to House of Representatives committees and the Manhattan District Attorney, who is seeking the president's tax returns as part of a criminal investigation.

The subpoenas are separate from the impeachment proceedings against Trump, which is headed for a vote on the House floor next week. If the House votes to impeach the president, Chief Justice John Roberts would preside at a Senate trial that is likely to begin in January.

It'll be up to the U.S. Supreme Court, which now includes two Trump appointees, to decide whether the president can keep his personal tax and financial records from investigators.