The value of trading cards has skyrocketed during the COVID pandemic. 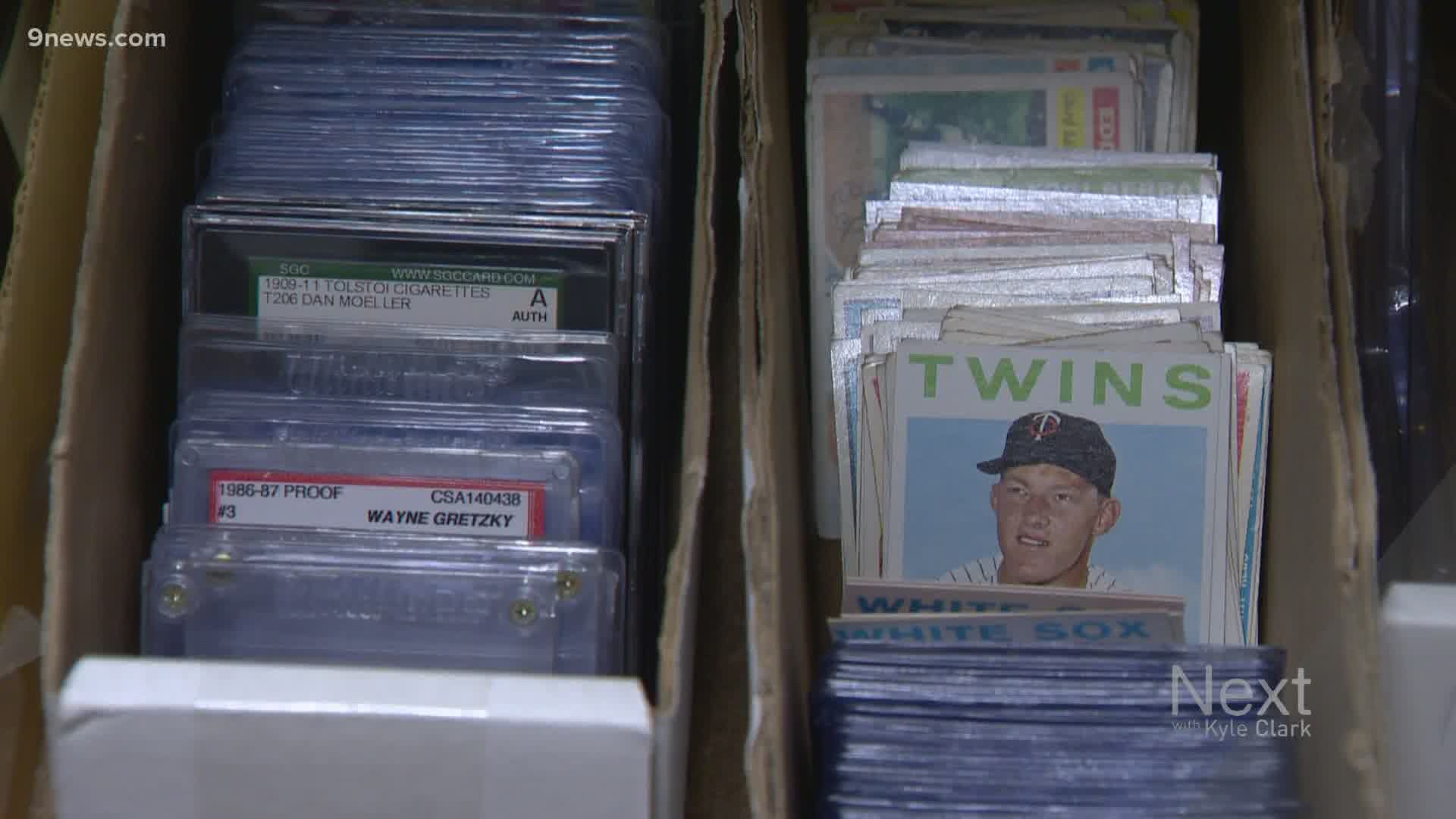 Target is reportedly suspending sales of trading cards, including sports cards and Pokemon. It comes after a fight broke out over trading cards outside one of its stores in which four men reportedly attacked another man. Multiple news reports say the cards will remain available online, but won't be sold in the physical Target stores until further notice.

"To ensure the safety of our guests and team members, effective May 14th, MLB, NFL, NBA and Pokemon Trading Cards will no longer be sold in stores until further notice," read a note on a Target store shelf which was tweeted out by Alan Johnson.

Police in Brookfield, Wis., told the Milwaukee Journal Sentinel that four men assaulted a 35-year-old man last Friday morning as he left a Target store due to what the paper described as "a disagreement over sports trading cards." The victim, who has a concealed carry permit, was able to pull his gun and the attackers ran away. Officers later found the four men and took them into custody.

The report did not say what trading cards the men were fighting over.

So, I guess Pokémon, MLB, NFL, and NBA trading cards are no longer going to be sold at Target stores starting this Friday. pic.twitter.com/pUzbQ9Esey

Target had not yet responded to a request for comment Thursday night seeking confirmation of the details of the suspension.

CNN and Yahoo! report the value of trading cards has skyrocketed during the COVID-19 pandemic. CNN said a rare Charizard Pokémon card sold for $360,000 through Goldin Auctions in December and another sold for $400,000.

In another instance, a Michael Jordan Basketball card that reportedly was in "pristine condition" sold for $738,000 in February. A few weeks earlier, it sold for less than half that -- $215,000.

Police in Brunswick, Maine, said about $20,000 in sports trading cards were stolen from a card shop last month.