Police are investigating reports that someone broke into the store and stole his late wife’s personal items. 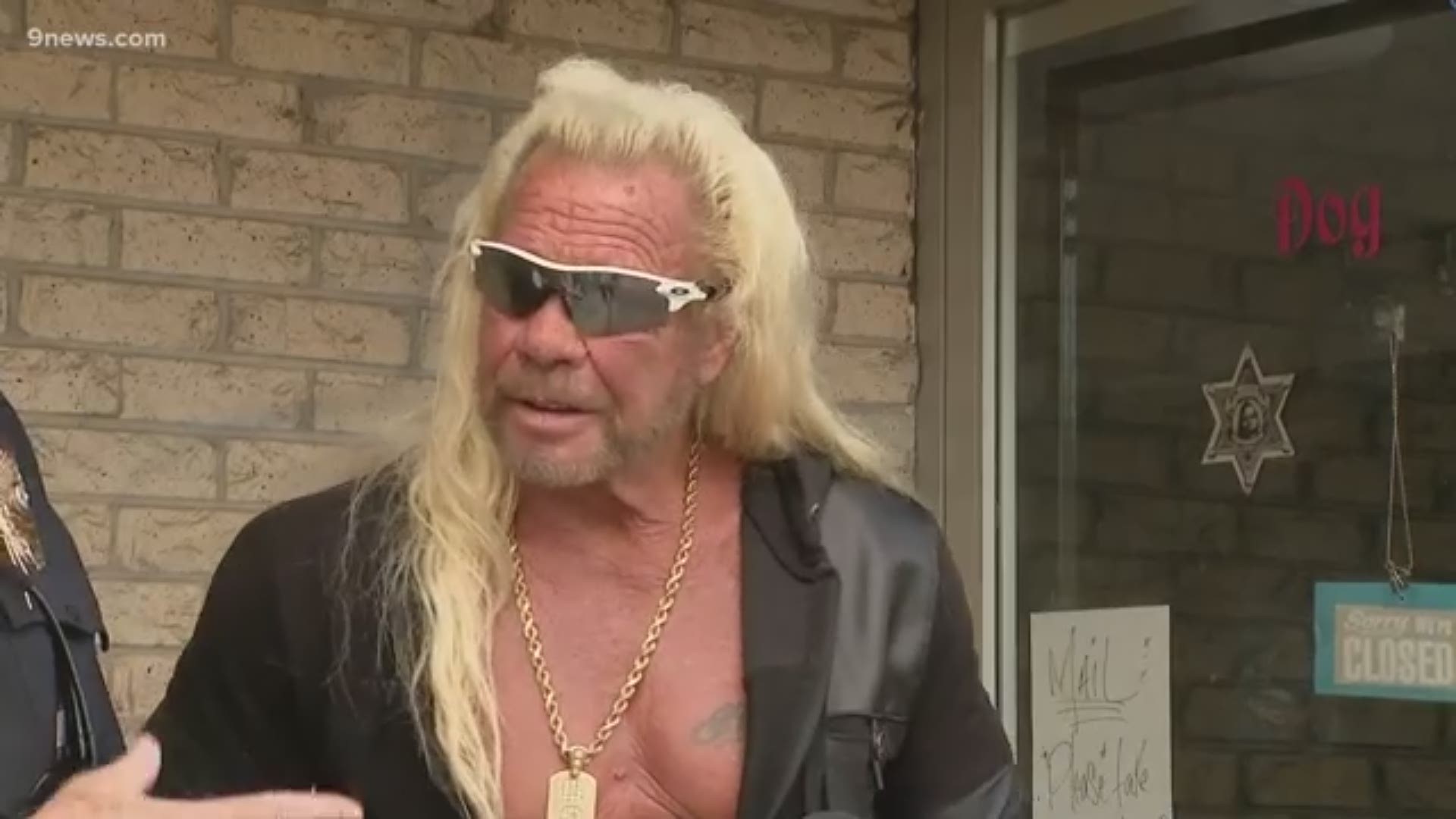 EDGEWATER, Colorado — Edgewater police released several photos on Friday afternoon of a man they said broke into the Dog the Bounty Hunter Store owned by the famous reality TV star on Monday night.

Security cameras from a neighboring business captured images of the man outside the store.

Duane "Dog" Chapman said on social media that he would offer a "large cash reward" to anyone who could help him find the man who stole his late wife’s personal items from the store he owns in Edgewater.

He spoke outside that store late Friday afternoon and said he would give the suspect 48 hours to turn himself into police and ask for forgiveness.

"My message to the guy is, 'If you turn yourself in in the next 48 hours, I will not press charges,'" Champman said. "But if you don't, there will be no mercy."

The man used a rock to break the front door of the store at 2547 Sheridan Blvd. just after 10 p.m. Monday and then entered the store, according to Edgewater's police chief. The damage was not discovered until Tuesday morning, and it then took several days to track down the owners.

Chapman had not been inside the store until Friday when he was able to get a look at the damage and see what was missing. He also said they had just canceled their insurance because they had planned to move to another location.

"This hits home pretty bad. There's a lot of merchandise gone," Chapman said. "I had a lot of Beth's bounty gear here and all that's gone. Some of her personal stuff was here, all that's gone."

Beth Chapman, 51, died in June in Hawaii, where she lived with her family. She had been battling cancer for about two years. The couple was born and raised in Colorado and starred in the A&E reality show "Dog the Bounty Hunter" until it was canceled in 2012. The show followed them as they apprehended people who avoided arrest warrants. 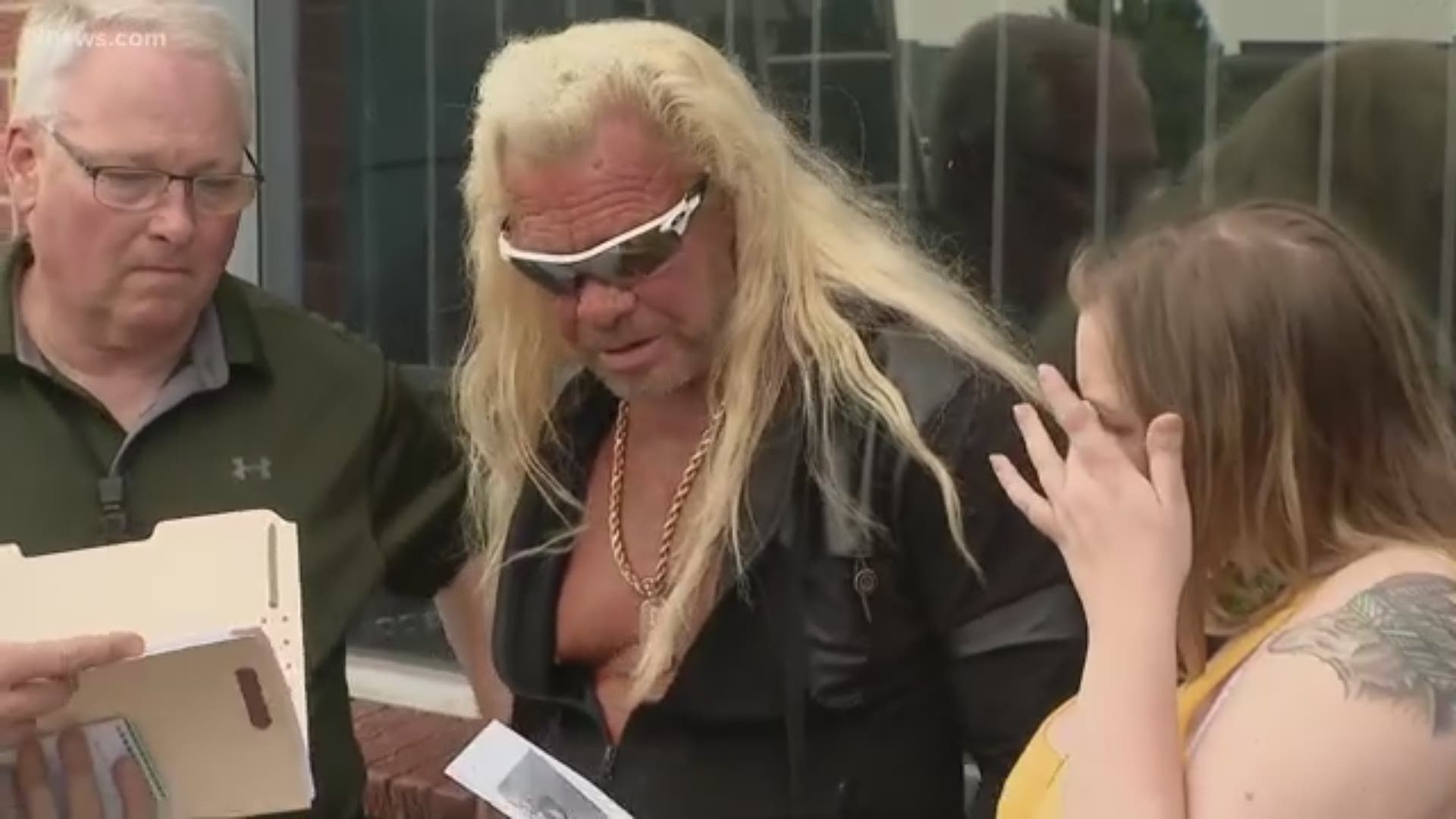 "One thing I'm confident in, is I believe a lot in the Bible," Chapman said. "And the Bible says when you steal from the dead, that's an unforgivable sin, so not only I and the police officers here are looking, but so is God."

Police said some of the missing merchandise has already shown up for sale online. They asked anyone who sees it online to take screenshots of it and pass it along to them.

Earlier the Chapman family released the following statement about the incident:

"The official Dog and Beth merchandise store was robbed on Thursday. Not only did the thieves take thousands of dollars of clothing, these criminals took priceless personal belongings of our beloved Beth, including tributes to her kindly left by our amazing fans. We are working with our friends in law enforcement to find these perpetrators, and are offering a cash reward to anyone who provides information about their identity. To who ever did this, you better watch out. Dog is coming for you."