The young Randall Pearson will appear in "Secret Society of Second-Born Royals." 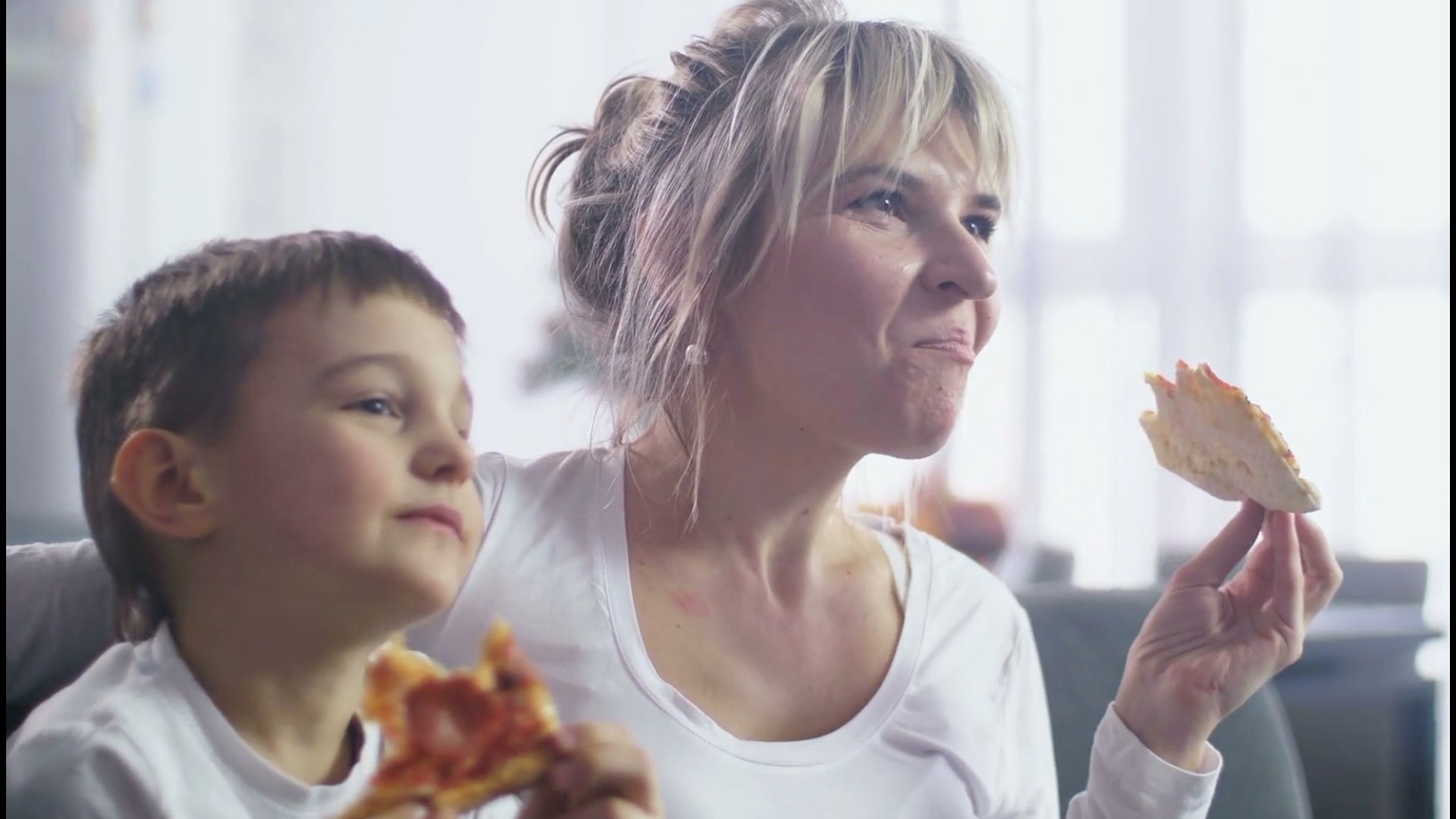 "This Is Us" star Niles Fitch will be Disney's first live-action black prince.

Fitch, who plays teenaged Randall Pearson on the NBC drama, will appear this summer in "Secret Society of Second-Born Royals" which will stream on Disney+ this summer. Fitch will play Prince Tuma, described as charismatic but self-centered.

According to EW, the movie is based on a secret society of royals who are endowed with special abilities. The lead character is Sam, played by Peyton Elizabeth Lee, who is second-in-line to take over the throne of Illyria.

RELATED: 'Star Wars: The Rise of Skywalker' coming to Disney Plus on May 4