Georgians impacted by military transgender ban react to it being lifted

"Just knowing that my brothers and sisters in arms who are transgender can and will be able to openly and proudly and freely, it’s a very, very happy moment." 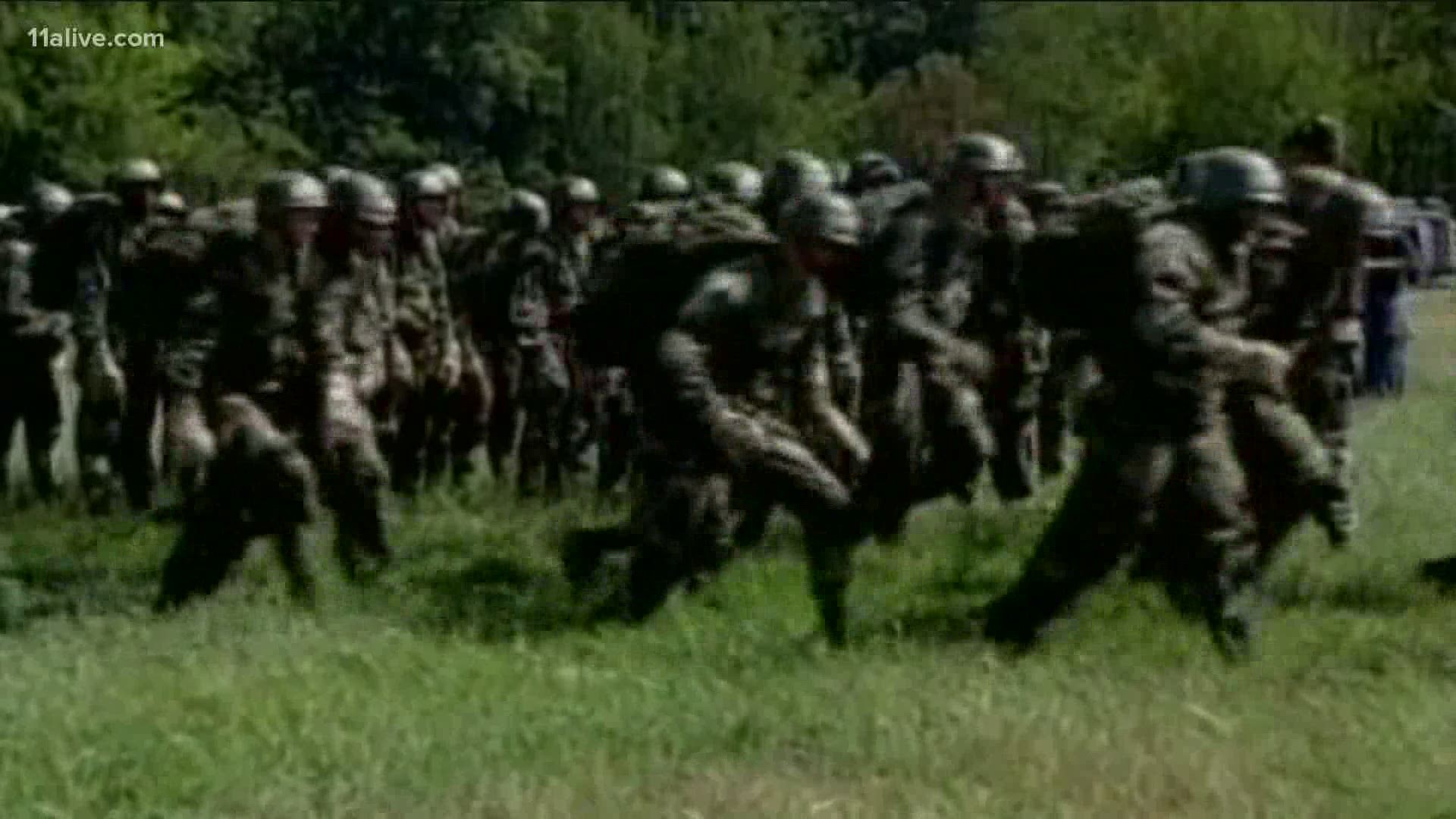 It’s a moment some expected eventually but say to have it come so early in the Biden administration brings relief and hope.

"I think honestly it hasn’t hit me completely because it’s such a surreal thing to me right now," said 22-year-old Kaycen Bradley. He has been waiting two years to enlist in the army.

He comes from a long line of military members, dating back to World War 2. But it was 9/11 that really fueled his call to serve.

"Seeing that made me want to be able to serve even more," he said.

In 2017, he was on the verge of making it happen. It was around the same time he decided to transition. Then a series of tweets from President Donald Trump, warning trans individuals would not be accepted or allowed to serve in the military discouraged Bradley.

"We were considered a burden and kind of tossed aside," said Bradley in response to the ban. "I kind of gave up that first round and i decided to choose myself and continue and start my transition," he said.

Kaycen put his dreams on hold, but never stopped training, hoping he’d get another shot.

It came on the first Monday for the Biden administration. President Biden delivered on a campaign promise, reopening military admission to transgender men and women.

"Just knowing that my brothers and sisters in arms who are transgender can and will be able to openly and proudly and freely, it’s a very, very happy moment," said Senior Airman, Nathan Kemmer. Kemmer is stationed at Fort Gordon.

Kemmer has been serving for three years but out as trans two years, enlisting and transitioning a few years before President Trump’s ban took effect in 2019.

For Kemmer it feels like the country is turning a corner, but others feel this is just a step toward complete inclusion.

"What is needed is, now legislation that says transgender people can serve in the military which means future presidents cannot do anything to get rid of us," said Monica Helms, a Navy veteran.

Kaycen Bradley hopes to enlist in a month or two. He wants to become an army ranger.