The decision comes as companies try to fight racism and support black employees. 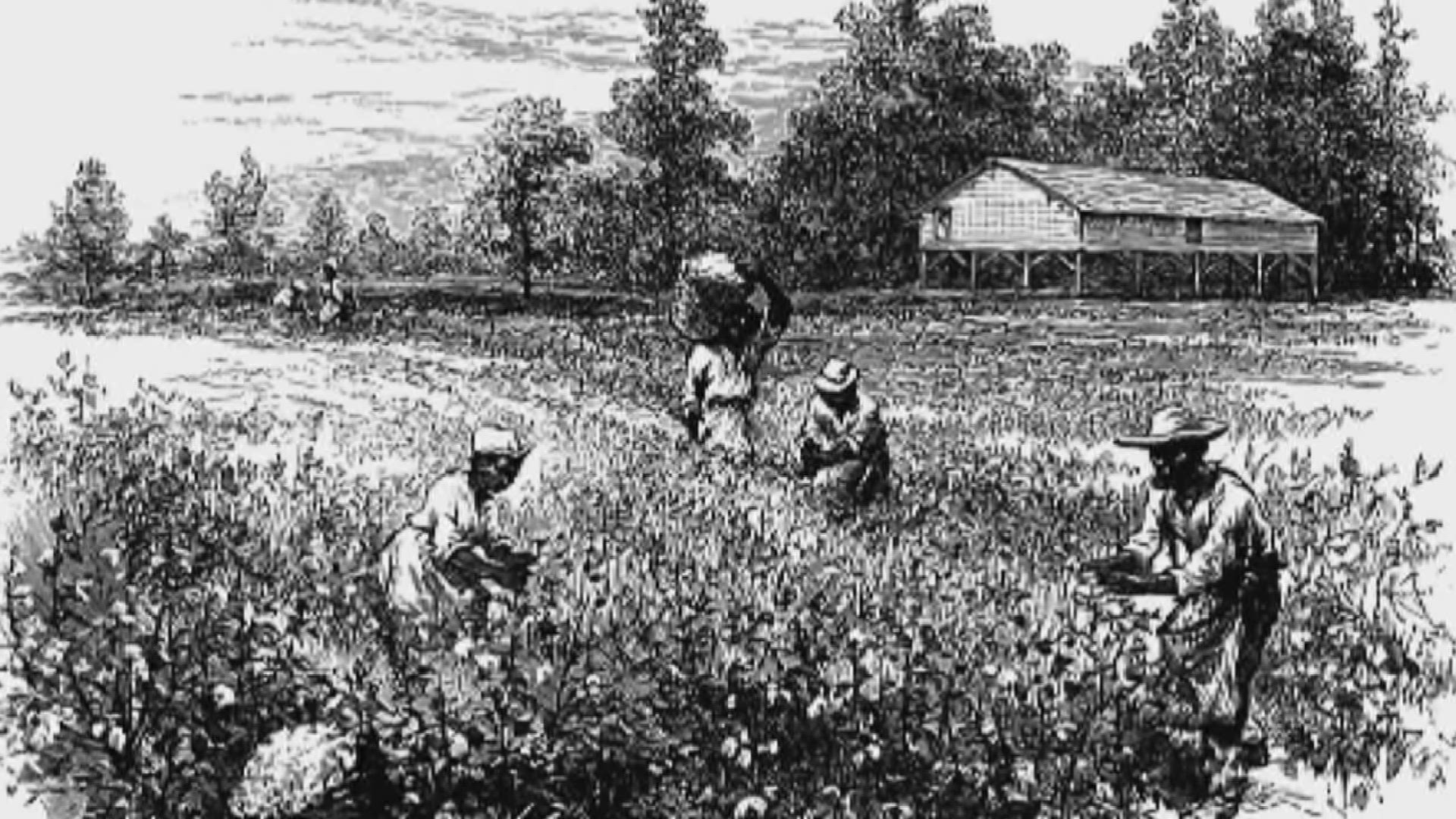 SAN FRANCISCO — Twitter and Square CEO Jack Dorsey announced on Tuesday that Juneteenth, June 19, will be a holiday for employees at both companies.

He made the announcement on Twitter saying, "A day for celebration, education, and connection." He said the holiday will be honored every year moving forward.

He added that "countries and regions around the world have their own days to celebrate emancipation, and we will do the work to make those dates company holidays everywhere we are present."

The decision comes as companies balance how to fight racism and support black employees in the wake of George Floyd's death and the protests across the country demanding racial justice and an end to police brutality.

Juneteenth, June 19th, is the commemoration of the ending of slavery in the United States.

Those slaves were so happy about their freedom that they started dancing and celebrating, and generations have celebrated on June 19 ever since.

RELATED: What is Juneteenth? Some elders, explain