Tyson recalls chicken, sold to some schools, that may have hard plastic

The USDA says the recall of 95 tons of fritters was issued after three schools reported the discovery. 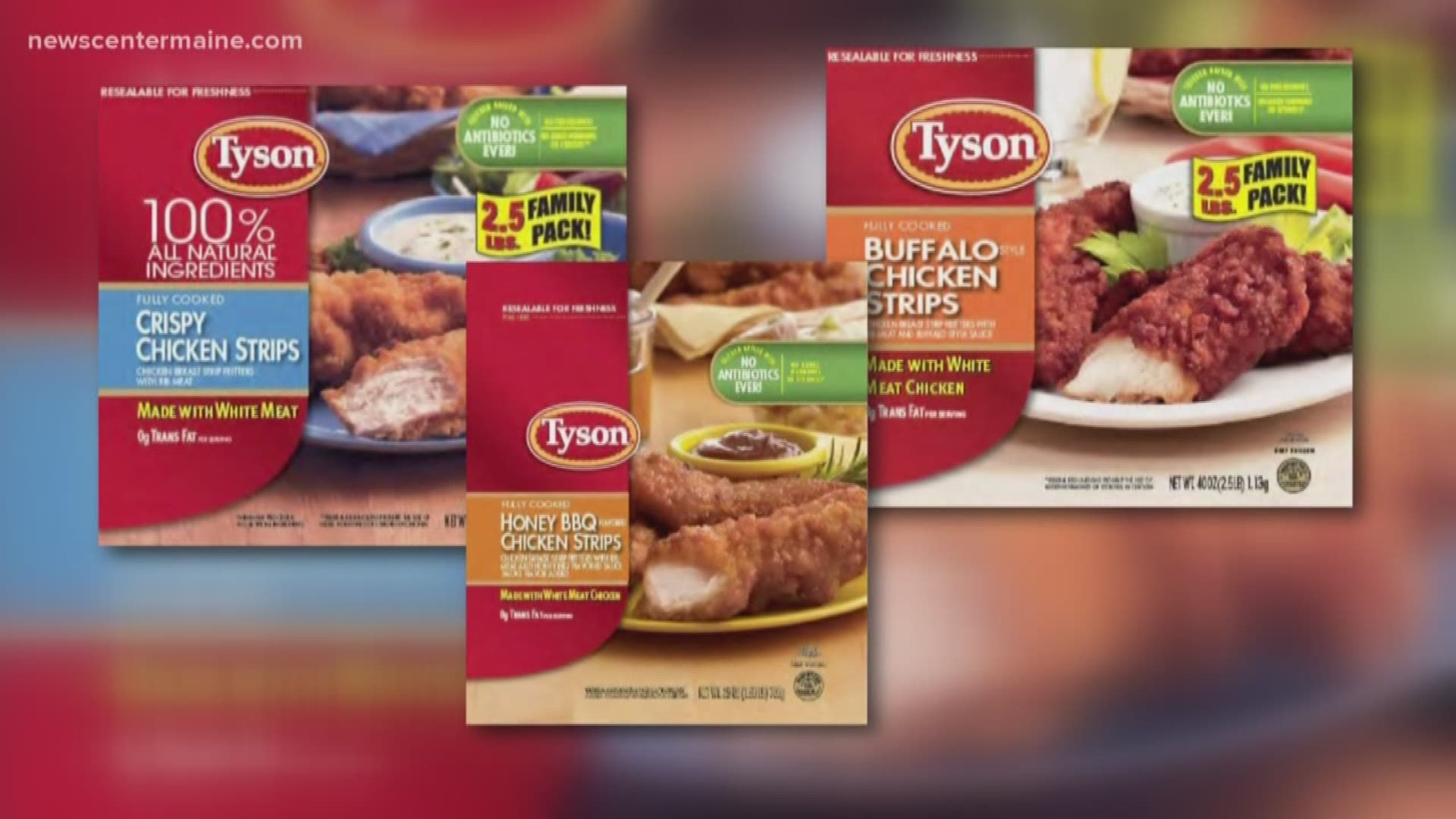 Tyson Foods is recalling 95 tons of chicken fritters because they may have hard plastic inside, the USDA announced Friday. The fritters were sold to some schools which have reported the problem.

The cases of "Fully Cooked Whole Grain Golden Crispy Chicken Chunk Fritters" were shipped to food service locations and were not sold in retail stores. Tyson has received three complaints from schools after the plastic was found in the chicken fritters, the USDA said. There have been no reports of injuries due to eating the recalled fritters.

Although some schools did obtain the fritters through commercial sale, the USDA says it was not part of food provided through the National School Lunch Program.

The USDA is concerned the recalled fritters may still be in food service freezers.