The company stresses that the incidents don't represent the majority of its millions of rides a day. 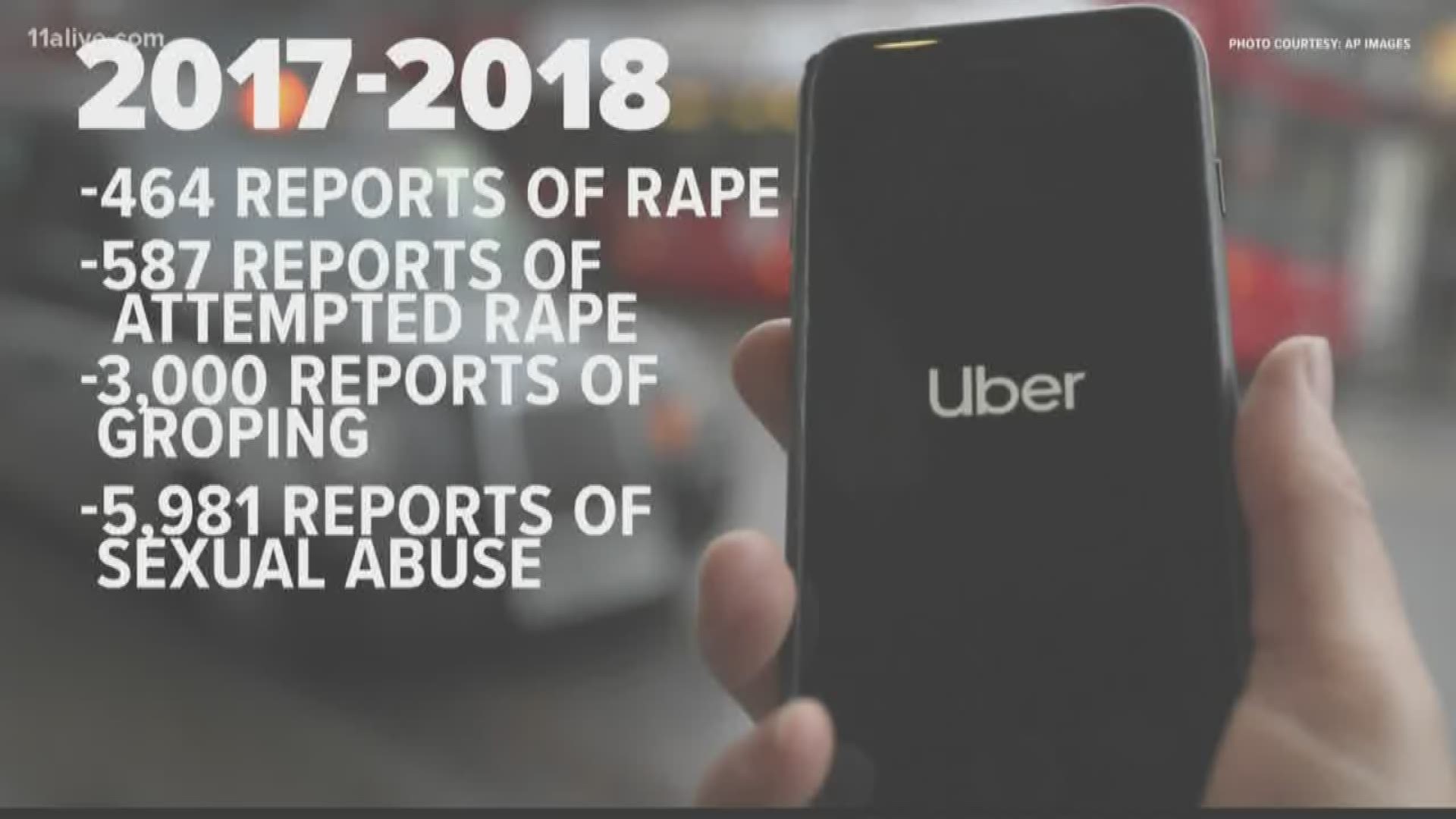 SAN FRANCISCO — An Uber transparency report released by the company has uncovered a disturbing crime statistic tied to its ride-share business.

According to NBC News, Uber received 235 reports of rape occurring during a ride in the past year - about 4 a week.

The company has been heavily scrutinized over a flood of lawsuits from riders who alleged they were sexually assaulted by drivers.

"Each of those incidents represents an individual who has undergone a horrific trauma," Uber's chief legal officer Tony West told NBC News. "But I’m not surprised by those numbers. And I’m not surprised because sexual violence is just much more pervasive in society than I think most people realize."

The company that riders were the accused party in 45 percent of the reports filed. West said the company felt it was their responsibility to release the number while also saying that this didn't represent the majority of its trips which he said were roughly 4 million a day or 45 a second.