British lawmakers have taken a major step toward the U.K. leaving the EU on Jan. 31. 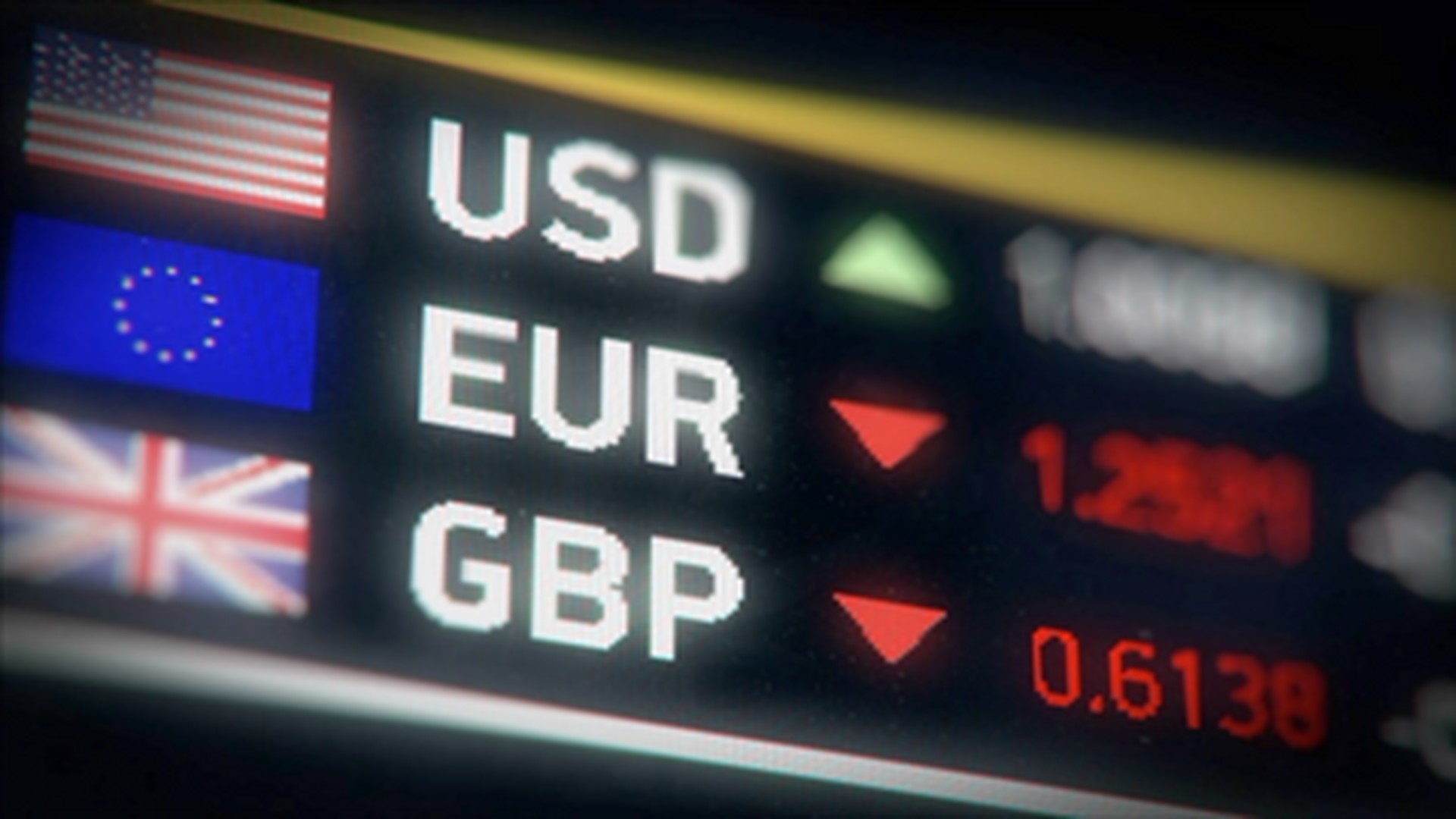 British lawmakers have given their approval in principle to Prime Minister Boris Johnson’s Brexit bill, clearing the way for the U.K. to leave the European Union next month.

The House of Commons voted 358-234 on Friday for the Withdrawal Agreement Bill.

It will receive more scrutiny and possible amendment next month, and also has to be approved by Parliament’s upper chamber, the House of Lords.

But Johnson’s commanding majority in Parliament means it is almost certain to become law in January. Britain will then leave the EU on Jan. 31.

Johnson said Friday that passing the bill would end the “acrimony and anguish” that has consumed the country.

Johnson's Conservative Party won a commanding parliamentary majority in last week's general election, and now has the numbers to turn its promises on Brexit and domestic policy into law.