The World Health Organization says it is ending them over allegations that they were influenced by the pharmaceutical industry. 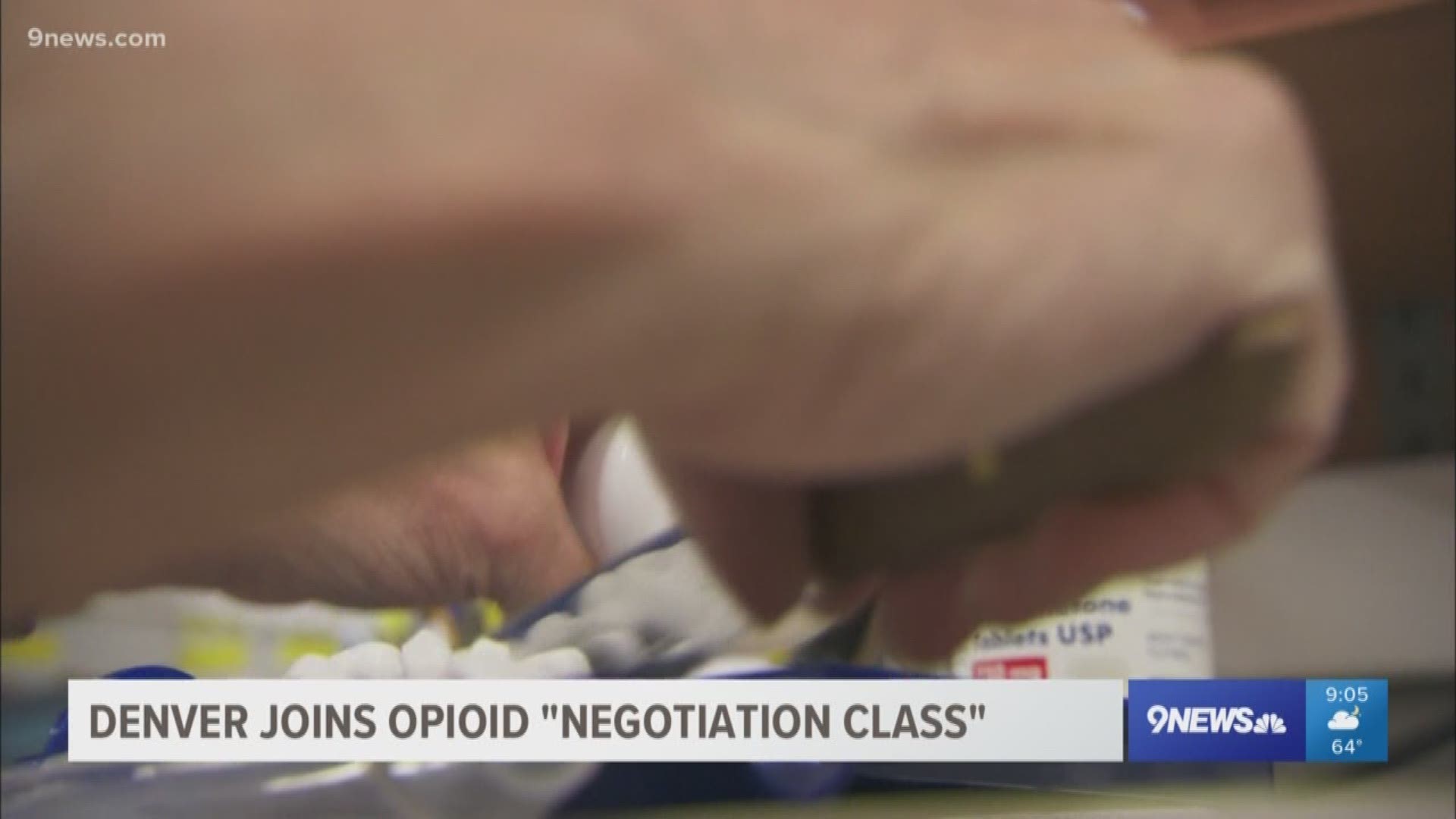 The World Health Organization notified U.S. lawmakers Wednesday that it will discontinue two publications on prescribing opioid painkillers in response to allegations that the pharmaceutical industry influenced the reports.

The pledge to remove the guidelines comes a month after U.S. Reps. Katherine Clark and Hal Rogers accused the WHO of being influenced by Purdue Pharma, the American manufacturer of the potent painkiller OxyContin. The lawmakers' report claimed the guidelines, crafted in part by organizations with financial ties to the company, downplay the risk of opioids despite the American epidemic that has killed more than 390,000 since 1999.

WHO's reports are viewed around the world as best practices in public health policy, and the opioid prescribing documents have been in circulation for years.

"That is a very dangerous situation," Clark said. "We do not want to see the opioid crisis in this country exported around the globe."

The WHO, the health arm of the United Nations, could not be reached for comment Wednesday evening. Purdue has denied the allegations, and said it transparently discloses its relationships with doctors and organizations and markets its drugs only as they have been approved by the U.S. Food and Drug Administration.

The company is facing some 2,000 lawsuits in the United States alleging the company's aggressive marketing helped spark the addiction crisis by minimizing the risk of addiction and pushing the drugs on patients with chronic pain. Such drugs have historically been used to treat patients with acute and cancer pain.

The lawmakers initially contacted the WHO in 2017, after reports that Purdue's international arm, called Mundipharma, was expanding overseas using some of the same controversial tactics.  Mundipharma was eventually caught up in a corruption probe in Italy , where police allege company executives paid a prominent pain doctor to help push more opioids.

Clark said all they heard back was that their letter had been received, which caused them to decide to dig deeper into the WHO's stance on opioids.

The congressional report also released last month tracked how doctors and organizations tied to Purdue, including many of the leading figures who worked to expand opioid prescribing in the United States in the 1990s, influenced the WHO document.

The 2011 guidance called "Ensuring balance in national policies on controlled substances" includes a claim that Clark says is reminiscent of Purdue's marketing of OxyContin in the 1990s, in defiance of known science about the addictiveness of opioids. It states: "Opioid analgesics, if prescribed in accordance with established dosage regimens, are known to be safe and there is no need to fear accidental death or dependence." The National Institute on Drug Abuse estimates that up to 29 percent of patients prescribed opioids for chronic pain eventually misuse them.

Clark described it as a "playbook" that the pharmaceutical industry is taking abroad, and that the WHO was "lending the opioid industry its voice and credibility."

Dr. Tedros Adhanom Ghebreyesus, director-general of the WHO, wrote to Clark and Rogers that the guidelines from 2011 and 2012 would be removed in "light of new scientific evidence that has emerged" and that the removal of the reports should address the allegations of conflicts of interest. Since the reports were first published, he wrote, the agency has strengthened its ethics polices.

The organization will also publish a statement saying that it takes the concerns the lawmakers raised seriously and is updating its guidelines for pain management. The statement says that in many poor nations, access to opioids is extremely limited, even for those in agony. It is committed to addressing that issue while balancing the risk of addiction and death, even for those who take the medications as prescribed.

Clark wrote in a statement that the agency acknowledged "the danger posed" by its publications and called it a victory that they will be removed from circulation. But she called on the agency to thoroughly investigate how the reports were published and how it will prevent corporate influence in the future, as pharmaceutical companies continue selling opioids around the world.