US extends border restrictions with Canada, Mexico to July 21

The United States has agreed with Mexico and Canada to extended restrictions on non-essential travel until July 21, due to coronavirus. 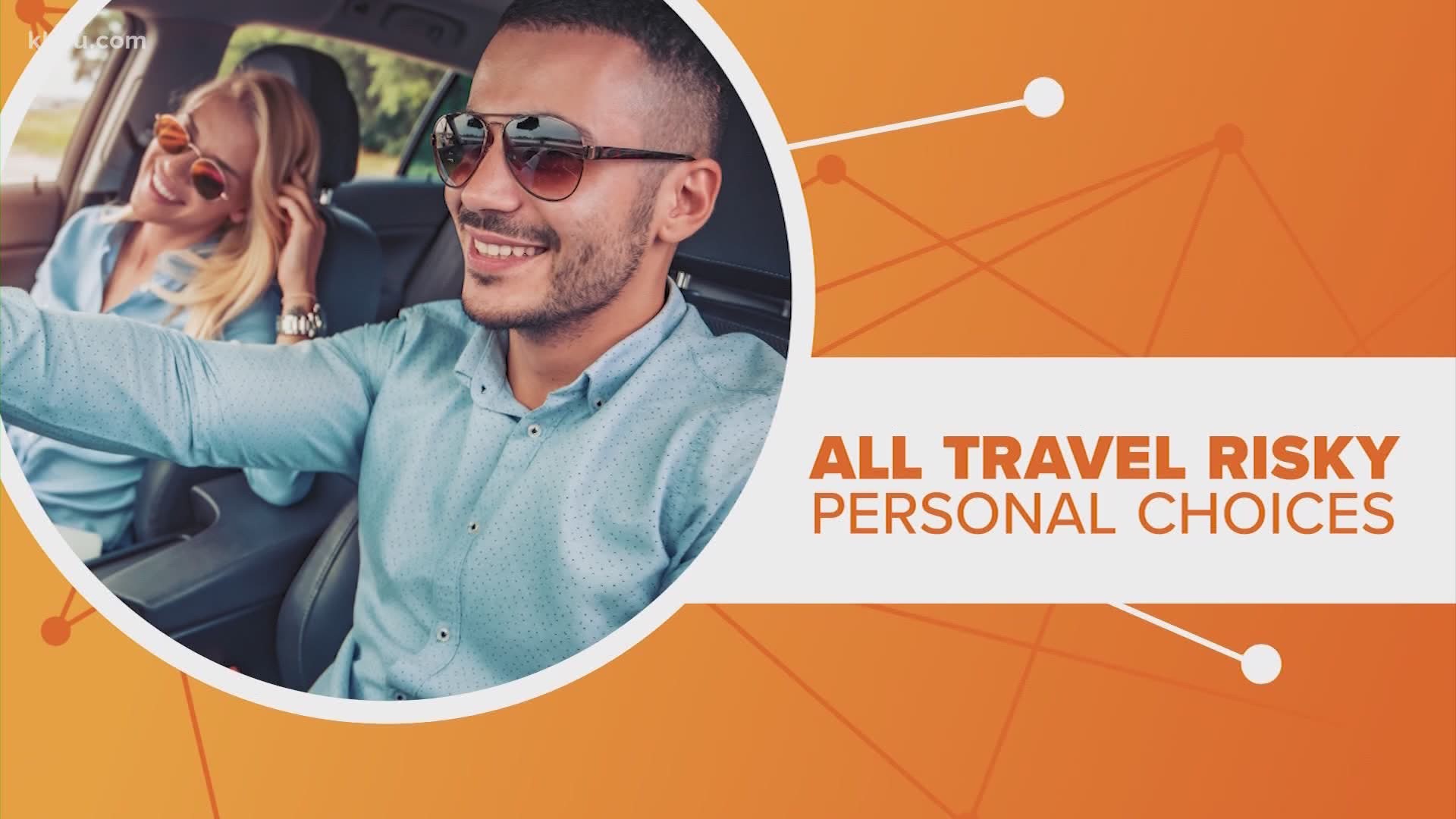 The United States has decided to extend its agreement with Mexico and Canada to keep their border closed to non-essential travel until July 21 during the coronavirus pandemic.

Canadian Prime Minister Justin Trudeau said Tuesday's agreement extends the closure by another 30 days. The restrictions were announced on March 18 and were extended in April and May. Many Canadians fear a reopening.

And essential cross-border workers like healthcare professionals, airline crews and truck drivers are still permitted to cross. Truck drivers are critical as they move food and medical goods in both directions.

Mexico’s foreign ministry said in a tweet on Tuesday that they have "agreed to extend for 30 days more restrictions on non-essential land traffic on their common border, after reviewing the development of the spread of COVID-19 in Mexico and the United States."

It added that the restrictions will have the same terms that were set when the implementation was made on March 21.

Canada sends 75% of its exports to the U.S. and about 18% of American exports go to Canada. The U.S.-Canada border is the world’s longest between two nations.

Trudeau said he is open to a Canadian city hosting National Hockey League games if if local health officials agree with it. The league plans to have training camps open in July and to play games without spectators in a couple of cities in late July or August.

“Canada is open to it so long as it is OK by the local health authorities,” he said.

RELATED: 96% drop in US airline travel recorded in April