Gerald Bostock had worked for Clayton County until he was fired in 2013 for being gay. 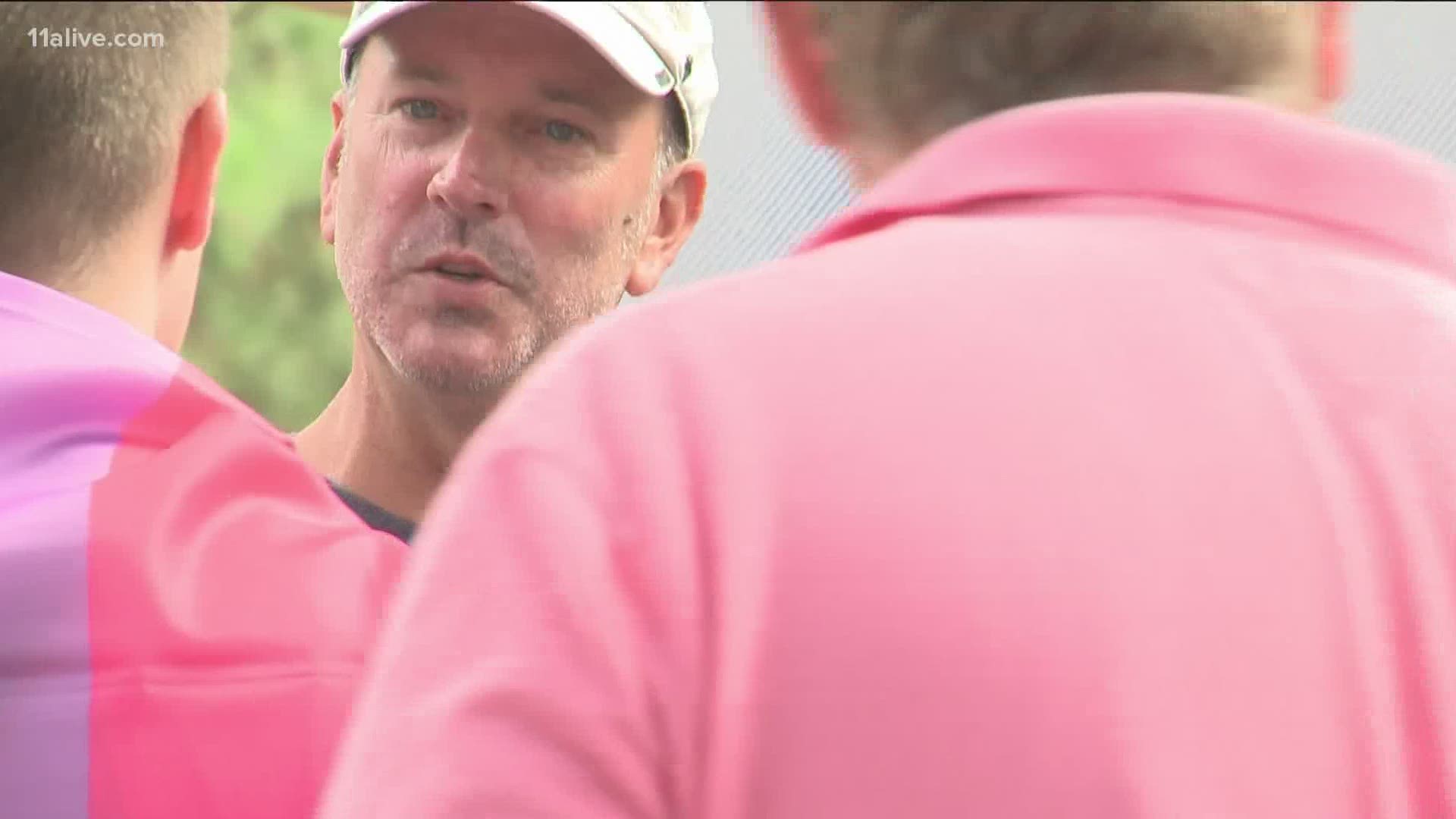 ATLANTA — In a decision on a metro Atlanta case on Monday, the US Supreme Court ruled that the landmark Civil Rights Act of 1964 protects LGBTQ people from discrimination in employment.

In a 6-3 ruling, the court decided that a key provision of the 1964 landmark act, Title VII, which bars job discrimination by sex, among other reasons, includes bias against LGBTQ workers.

"An employer who fires an individual for being homosexual or transgender fires that person for traits or actions it would not have questioned in members of a different sex. Sex plays a necessary and undisguisable role in the decision, exactly what Title VII forbids,” Justice Neil Gorsuch wrote for the court.

It was a ruling Atlanta resident Gerald Bostock has been waiting to hear for seven years.

“I’m elated. Words cannot express the gratitude that I have for the justices,” said Bostock in a virtual press conference on Zoom organized by Georgia Equality, an LGBTQ advocacy organization.

Credit: Provided via Poston Communications
The US Supreme Court will decide Tuesday, Oct. 8 on several key aspects of LGBT rights. Among them is Gerald Bostock's case, who claims Clayton County employers fired him because of his sexual orientation.

The former Clayton County employee had worked as an advocate for abuse and neglect victims in the county's juvenile justice system.

He said that it was a job he enjoyed and had experienced great success in -- at least until he joined a gay recreational softball league.

"That's when things started to change for me," Bostock said.

He said he began hearing disparaging comments about his 2013 decision to participate in the softball league.

Weeks later, he was fired.

"Never would've imagined it. So, it's kind of shocking," Bostock said when reflecting back on the experience last fall. "I lost my livelihood. I lost my source of income. I lost my medical insurance at a time I was recovering from prostate cancer."

The county said that Bostock was terminated because the of results of an audit of he had managed.

"I was fired for being gay," he said.

Bostock filed a lawsuit against Clayton County government shortly after.

(Click here if you cannot view the document above)

The 11th U.S. Circuit Court of Appeals dismissed Bostock’s claim in a three-page opinion that noted the court was bound by a 1979 decision that held “discharge for homosexuality is not prohibited by Title VII.”

Gerald Bostock now lives in Atlanta. He says he has been working for years to restore his reputation. He understands the enormity of the case and how much it means to so many people across the nation.

"It's a much bigger issue than just me," he said.

RELATED: Former Ga. welfare worker says he was fired for being gay. His case is now in front of the Supreme Court

The move by the normally conservative Justice Gorsuch marks an unexpected move by the Trump appointee. He was joined on the majority by Justices Ruth Bader Ginsberg, Stephen Breyer, Sonia Sotomayor and Elena Kagan, along with Chief Justice John Roberts.

Justice Alitio wrote in his dissenting opinion, joined by Justice Thomas, that there is a difference between sex and sexual orientation.

The outcome is expected to have a big impact for the estimated 8.1 million LGBTQ workers across the country because most states, including Georgia, do not protect them from workplace discrimination.

“When it comes to employment, the question must always be whether someone can do the job, today’s decision expands the American promise of liberty and justice for all to include LGBTQ people throughout our nation,” said Sean Young, ACLU Georgia’s legal director.

Bostock says he heard the news during a work conference call Monday morning. “I immediately excused myself from the work phone call,” said the 56-year-old. “I basically went into shock. Fortunately, my partner is here with me this morning.”

Bostock is one of three plaintiffs in the case. One of them includes a transgender woman named Aimee Stephens, who was dismissed from her funeral home job in Michigan after she disclosed to her boss she was transitioning.

Stephens did not live to see Monday’s landmark decision. She died May 12 while undergoing hospice care for kidney disease, but her surviving spouse carried on the legal fight.

The Supreme Court decision only applies to federal anti-discrimination law, which does not necessarily apply to small businesses with 15 or fewer employees. Only states or local municipalities can enact additional protections.

Georgia has no such protections or what some consider a comprehensive civil rights bill.

“There is absolutely no room in this world for discrimination or for racism,” said Bostock. “I hope this celebration that we’re all sharing in today that it sheds a little bit of light in the dark days that we’ve had in the past few weeks.”

Poll: Black Americans most likely to know a COVID-19 victim