The company said this practice was in place in about a dozen of its 4,700 stores nationwide. 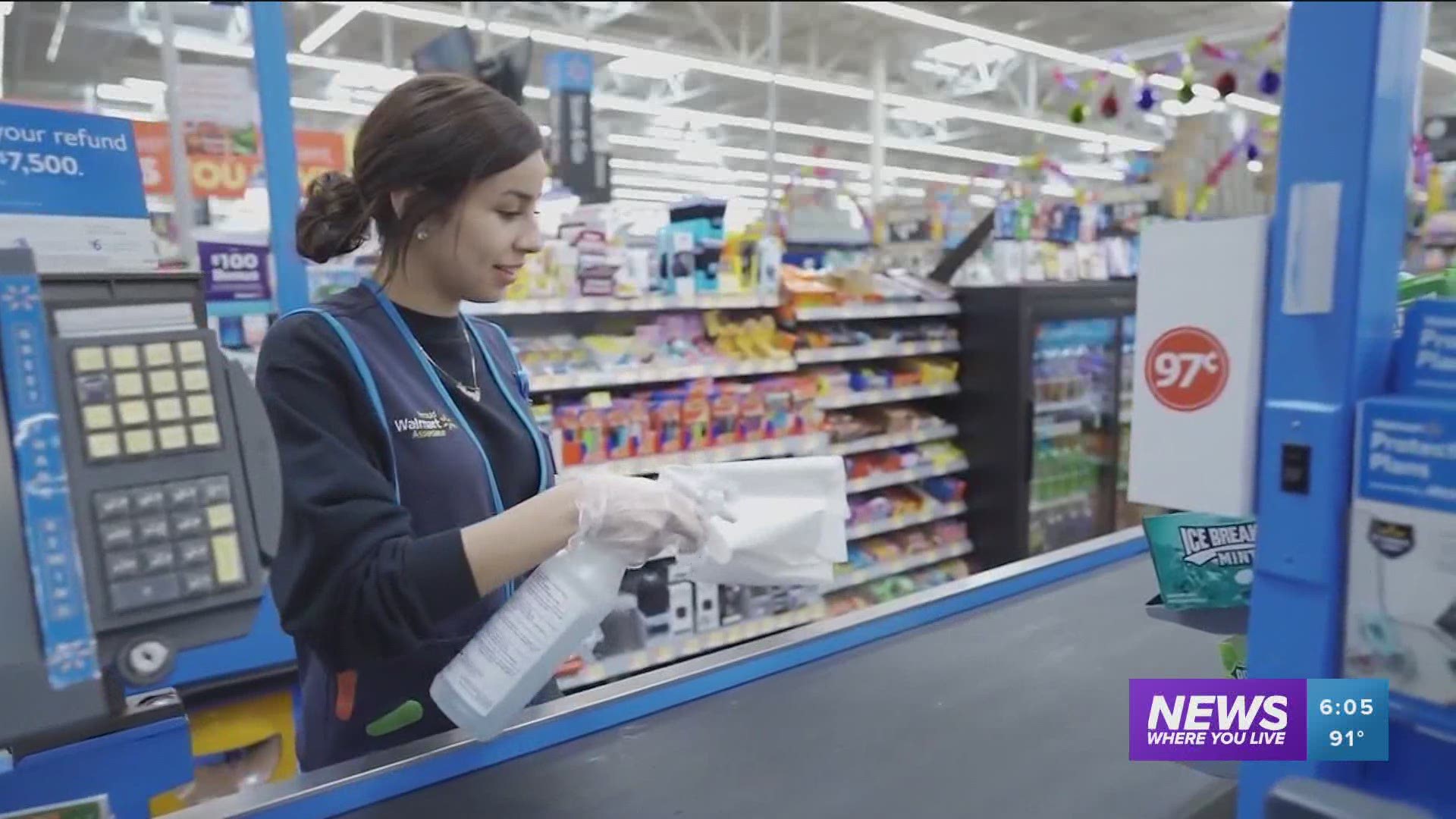 BENTONVILLE, Ark — Walmart, like many companies across the United States, is changing its policies to offer more solidarity with their black employees as well as the black community. This comes after the death of George Floyd in Minneapolis and protests erupting across the country demanding racial justice.

One change for the multi-million dollar corporation is to "discontinue placing multicultural hair care and beauty products in locked cases."

The move was announced after a customer tweeted two photos side-by-side that showed some hair care products at Walmart behind glass, while others were not.

The company responded in a tweet on Wednesday adding that the now discontinued practice was in place in "about a dozen" of its 4,700 stations nationwide.

RELATED: Walmart moving firearms and ammunition off sales floor in some U.S. stores

"Let me say clearly to our Black and African American associates and communities, we hear you," Walmart CEO Doug McMillon said in a company meeting last Friday. "We see you. I want you to know you are valued. You are loved members of our family. We need you to know you are not hurting alone. That I and others are hurting with you."

On June 5, the company announced that the Walmart Foundation is committing $100 million over five years through a new center for racial equality. The goal of the center will be to "address systematic racism in society head-on and accelerate change."