Jermarico Carter has confessed to stabbing a man to death back in 2010, according to Houston Police. 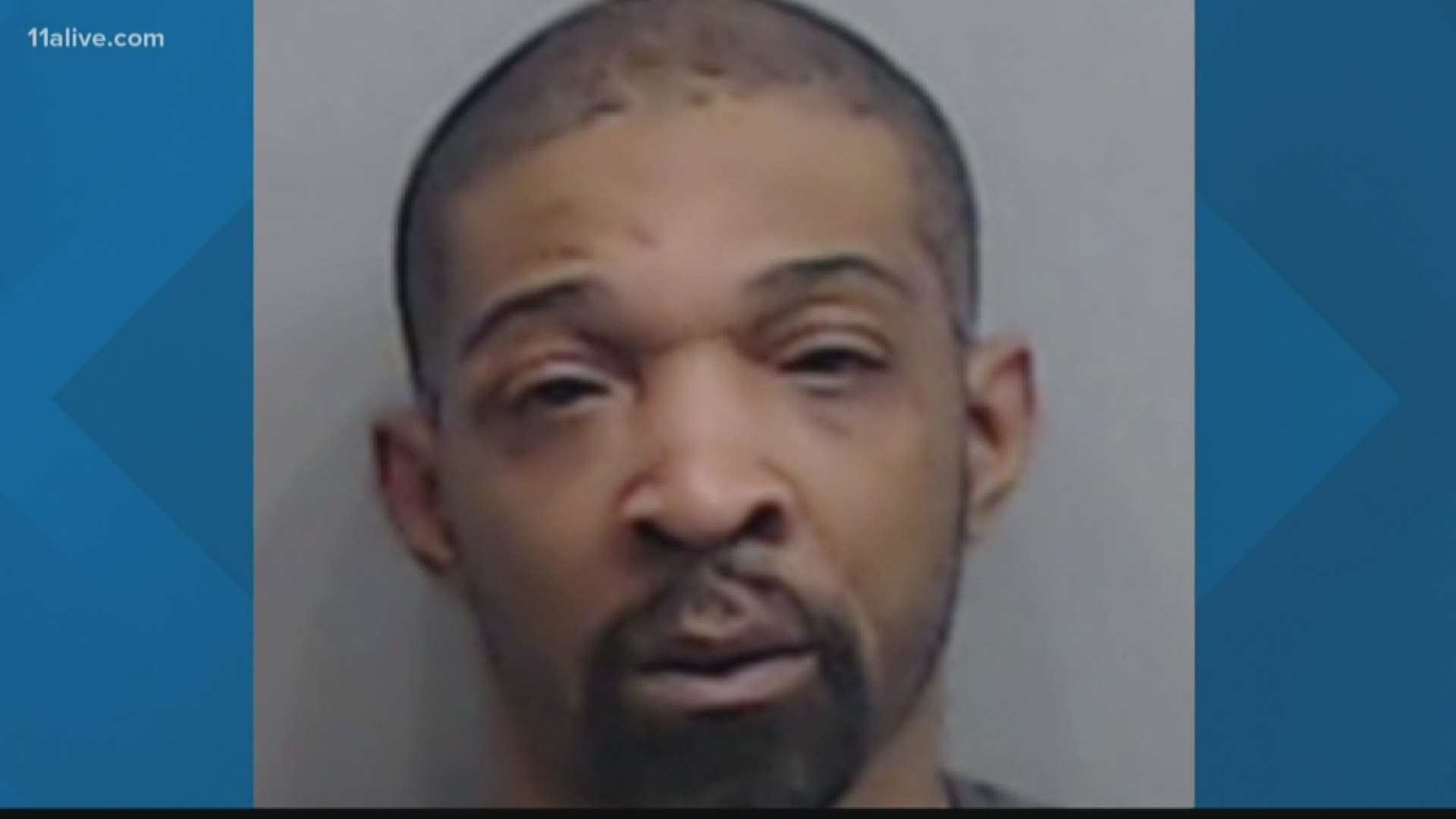 ATLANTA — A wanted murderer hid in Atlanta for several years while an innocent man sat behind bars in Texas.

"I knew that this day was going to come. I just didn't know when," said Lydell Grant, who was just released from prison.

In 2010, 28-year-old Aaron Scheerhoorn was stabbed to death outside a bar near Houston.  Several eyewitnesses testified against Grant, who was convicted in 2012. He maintained his innocence all along.

Carter was arrested again in December at a pawn shop for an outstanding warrant for probation violation out of Statesboro. He's still in the Bulloch County jail, but he's expected to be transferred to Texas soon.

RELATED: Lydell Grant's exoneration on fast track as he looks to 'fresh beginning'

Scheerhoorn, 28, was killed outside Club Blur in Montrose on Dec. 10, 2010.  KHOU in Houston reports that authorities said Scheerhoorn ran to a bouncer outside the club after he was attacked and pleaded to get inside.

The bouncer, however, refused and Scheerhoorn ran to an adjacent parking lot where he was stabbed multiple times. He later died at Ben Taub General Hospital. Witnesses outside the club said the killer coldly stared them down.

Credit: Matt Keyser / KHOU.com
Mike Ware has been involved in at least 30 exonerations in his career as a lawyer, including the pending case of Lydell Grant (right).

Grant was arrested five days later during a traffic stop for driving on a suspended license. Police said he matched the description of the killer offered by a Crime Stoppers tip. Six eyewitnesses later pointed Grant out in a photo lineup. During the trial, prosecutors pointed to a ski mask, Halloween mask and a wig found in the trunk of his car.

He was convicted of Scheerhoorn's murder in December 2012 and sentenced to life in prison.

"So I knew, right when they said, 'We sentence you to life in prison, you know what I did?' I smiled," Grant said. "And I turned around to my mother and mama, 'Would you tell the people what I told you?'"

From prison, Grant worked to overturn his conviction.