The first lady will deliver her Republican National Convention remarks Tuesday night after weeks of work on the garden in the spirit of its original 1962 design. 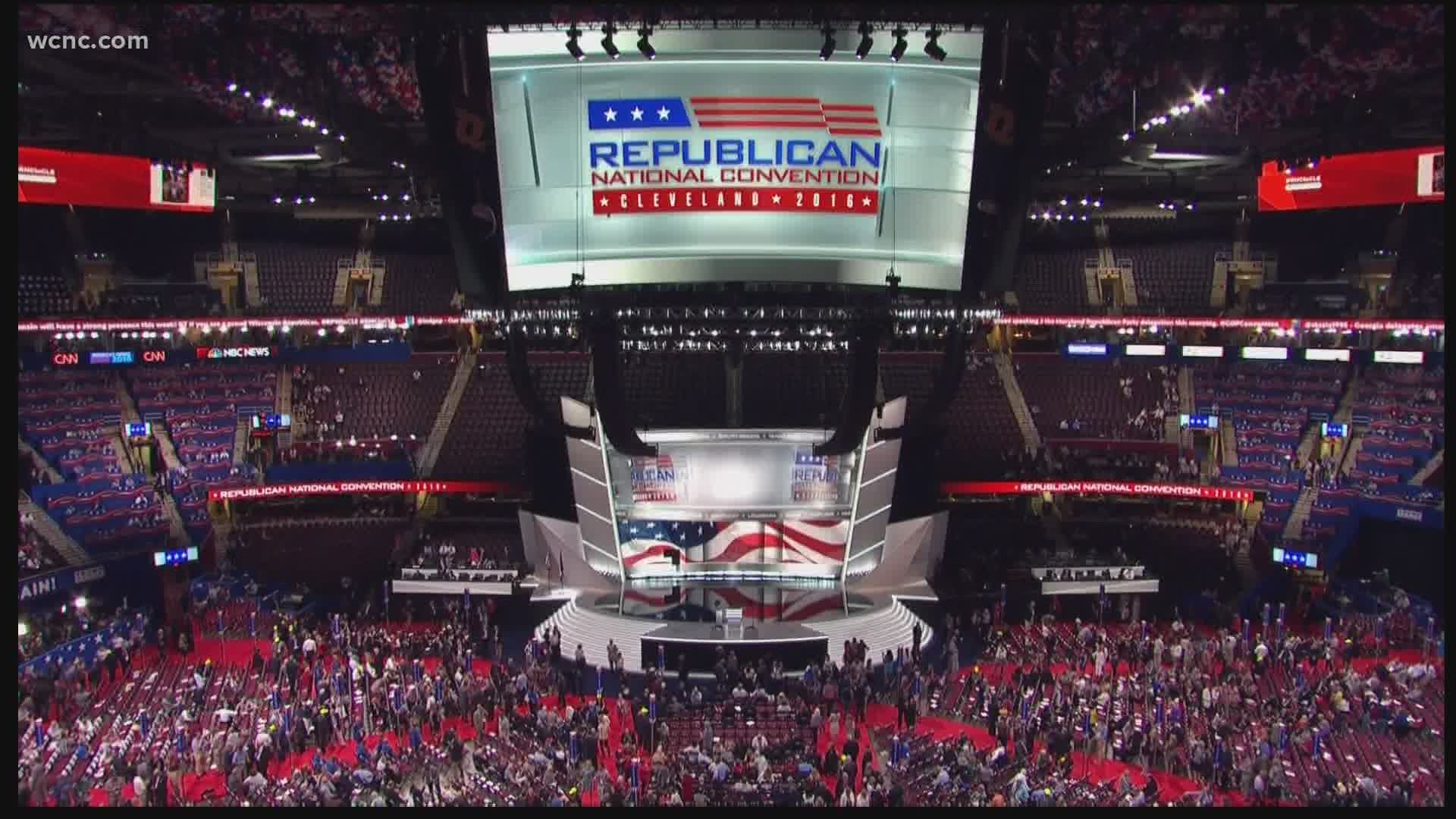 WASHINGTON, D.C., USA — The White House Rose Garden has been spruced up in time for its moment in the campaign spotlight.

First lady Melania Trump will deliver her Republican National Convention speech Tuesday night from the garden, famous for its close proximity to the Oval Office. The three weeks of work on the garden, which was done in the spirit of its original 1962 design, were showcased to reporters on Saturday.

White House officials said the renovations were paid for by private donations. They declined to reveal the cost of the work.

The location of the first lady's speech will be just one of the ways that the Republican National Convention will break with political norms. Federal rules prohibit the White House from being the setting for expressly political events, a regulation that many presidents have flirted with violating.

But the Trump family will be the first to use the executive mansion for a political convention. Beyond the first lady’s address, President Donald Trump will deliver his speech Thursday night from the White House’s South Lawn, where a stage was being constructed over the weekend.

The flowers in the garden are largely pastels, which are favored by the first lady, including taller white roses, which were in honor of the first papal visit to the White House by Pope John Paul II in 1979. A diamond-like shape of boxwoods was also added, while about a dozen crabapple trees were removed and will be replanted elsewhere on the grounds.

Moreover, a seating area on the east side of the garden — used at times by presidents for lunch and other meetings — has been removed and will be replaced by a yet-to-be-announced art installation.

Credit: AP
A view of the restored Rose Garden is seen at the White House in Washington, Saturday, Aug. 22, 2020. (AP Photo/Susan Walsh)

The most visually striking change to the garden was the addition of a 3-foot (nearly 1-meter)-wide limestone walking path bordering the central lawn. Less noticeable changes include improved drainage and infrastructure and making the garden more accessible for people with disabilities. Audiovisual, broadcasting and other technical fixes are part of the plan, too.

Credit: AP
First Lady Melania Trump walks after speaking during a White House National Day of Prayer Service in the Rose Garden of the White House, Thursday, May 7, 2020, in Washington. (AP Photo/Alex Brandon)

“Protecting the historic integrity of the White House landscape is a considerable responsibility, and we will fulfill our duty as custodians of the public trust,” Melania Trump wrote in a report released when the renovations were announced.

Presidents have long used the Rose Garden as a backdrop for major events, and Trump has been increasingly using it for outdoor events, which are considered safer for gatherings during the coronavirus pandemic. The president and first lady were set to attend a reception in the garden Saturday evening.