Who is the State of the Union designated survivor?

In 2018, the designated survivor was Agriculture Secretary Sonny Perdue. 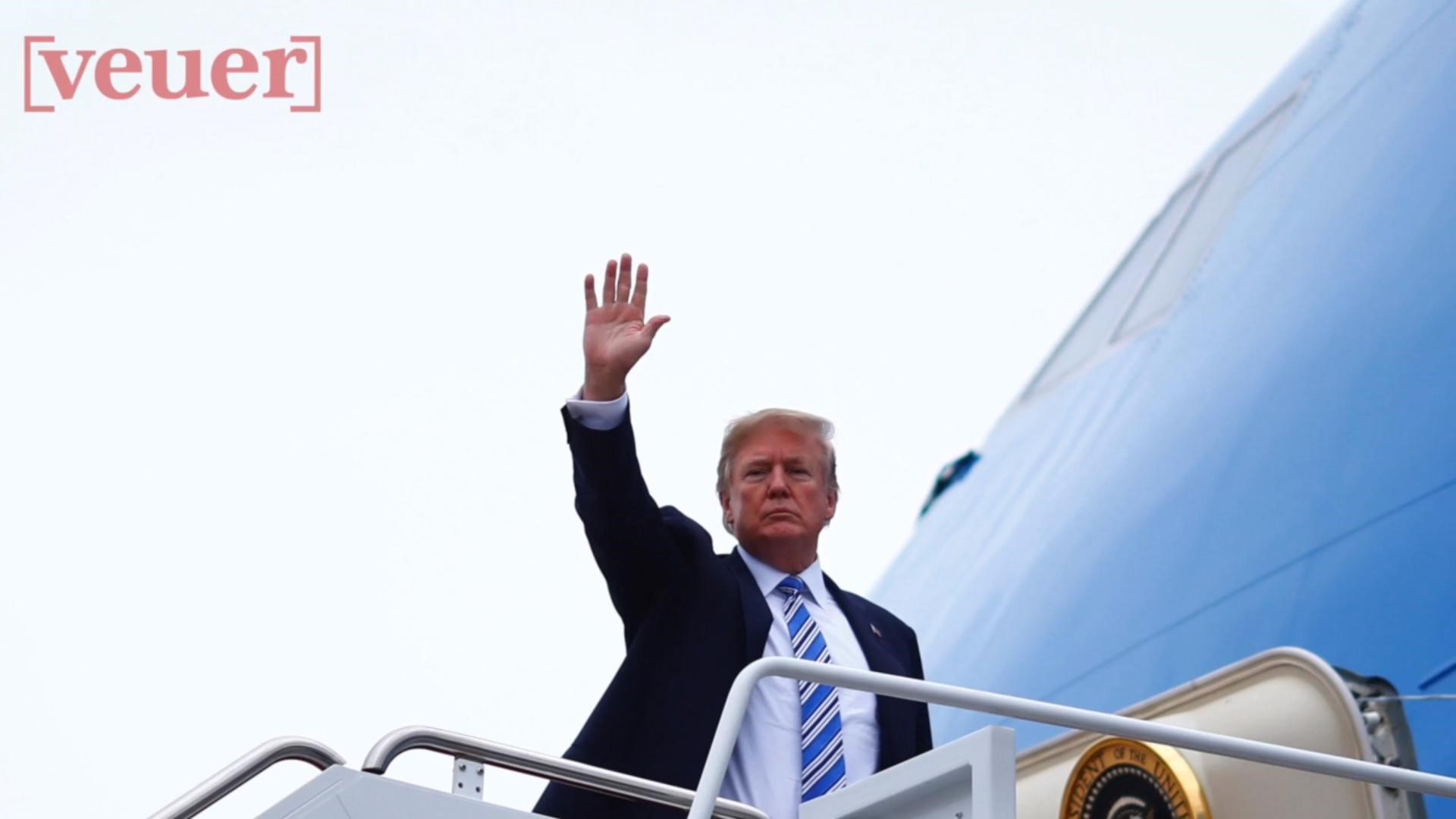 Energy Secretary Rick Perry is the so-called designated survivor for this year's State of the Union address.

By tradition, one Cabinet secretary is closeted away at a secure, undisclosed location to ensure continuity of government in case disaster strikes while government leaders attend the speech.

The choice of Perry was confirmed by a White House official, who was not authorized to disclose the person's identity, and spoke on condition of anonymity.

Trump's choice this year was limited by the number of "acting" secretaries in the Cabinet. Only Senate-confirmed secretaries (and natural-born citizens) in the line of succession to the presidency can assume control of government in a crisis.