Officials were in town this week touring the city. 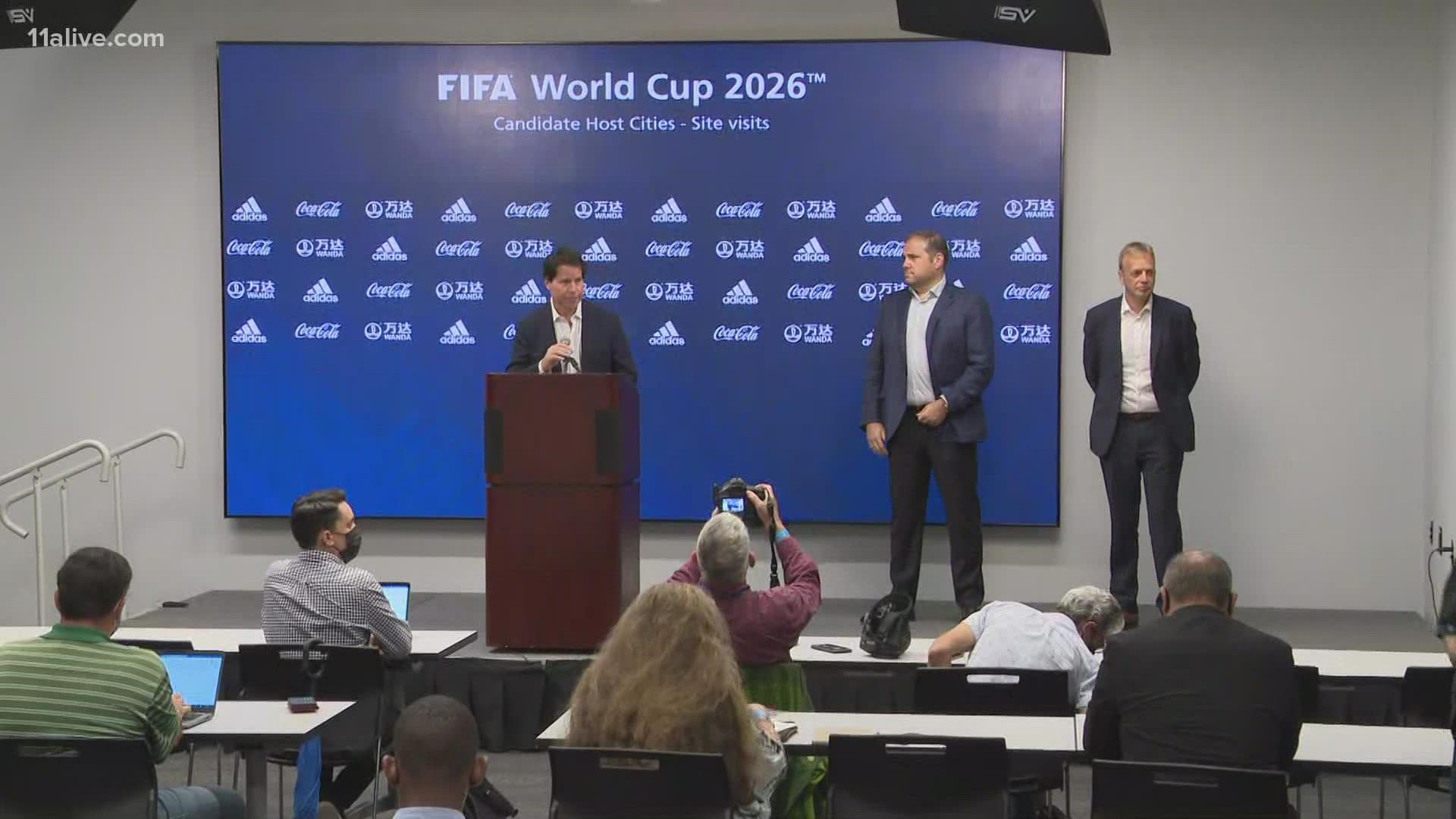 The 23 candidate cities likely need to be cut to 16. FIFA said it could confirm them at the end of the the year.

“The visits will only take place if the health and safety situation in the host countries allows FIFA to do so,” the governing body said in a statement.

Most of the venues in the United States will be NFL stadiums, with the home of the New York Giants and New York Jets expected to host the final on July 12, 2026.

“Realizing the commercial potential of each venue, as well as in terms of sustainability, human rights and event legacy, is of the utmost importance,” FIFA said.

The first World Cup with 48 teams will have 80 games instead of the current 64.

The proposal was to play 60 games in the United States and 10 each in Canada and Mexico when the bid contest was won in 2018.

RELATED: Women's team, US Soccer settle part of their lawsuit