Preparing for active shooters: trust your instincts and run for your life

Running for your life is usually the first and best choice. 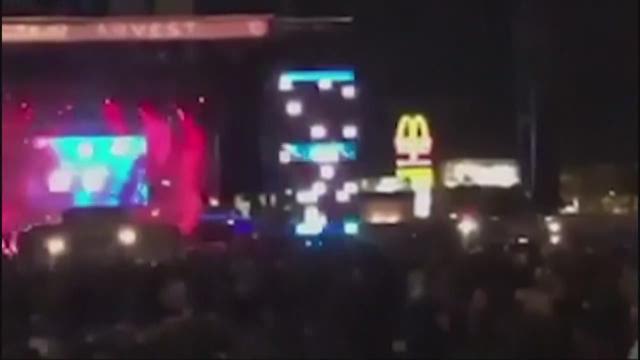 In social media videos capturing the Las Vegas shooting, people are seen simply standing as the popping of bullets surround them while others around them hit the ground.

That left some on social media asking, 'Why would they just stand there?'

So what should you do?

Trust your instincts, say the experts. Running for your life is usually the first and best choice.

“If the threat is up there, in this case, high and far distance away from us,” said Brendan King, of the Virginia-based Crisis Consultant Group. “We want to get as far away from it as possible.”

King has helped train hundreds of people to prepare for the worst. He also served in the Marine Corps. But he said there is no need to try to crawl to safety, like troops are trained to do.

“In the Marine Corps, we learned to approach a threat. But in these situations, we think people are overcomplicating it, and if I'm not a law enforcement officer, I need to just get away, however I can run, that's what I need to do,” said King.

A little pre-planning can help. Even the most experienced among us will likely panic for a moment. But if you always plan an escape route, it might help you respond more quickly. 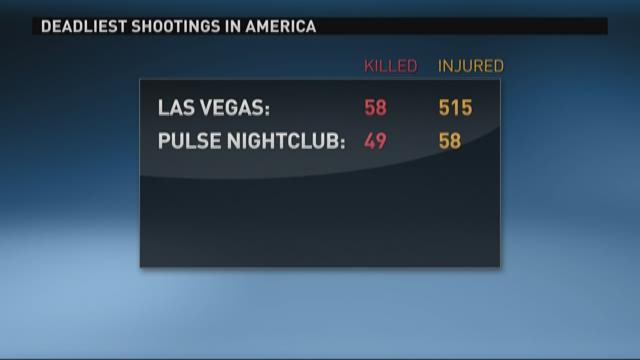 “I immediately thought, ‘Can we eliminate the freeze moment?’” said Howie Scott, a former Fairfax County police officer and trainer who is also with the Crisis Consultant Group. “There's a fight or flight moment, but the freeze moment seemed to be lingering.”

People were so confused, they didn’t know what to do.

Scott also said we should pay attention to the pattern of fire. “When I hear a pause in gunfire, that means one of two things. Either the event has ended, or that gunman is reloading. During that reload is my opportunity to try and get safe.”

And if there are people dead or injured around you, then you're clearly in the field of fire. Don't hunker down. Try to get out of there.

Even if you're outside with a killer above you, active shooting trainers say the old formula usually works best. First run, then hide, and if all else fails and the shooter is near you, fight.