78 sailors from the 350-member crew aboard the USS Kidd have tested positive for COVID-19. Yet the Pentagon said the Kidd has been a success story. 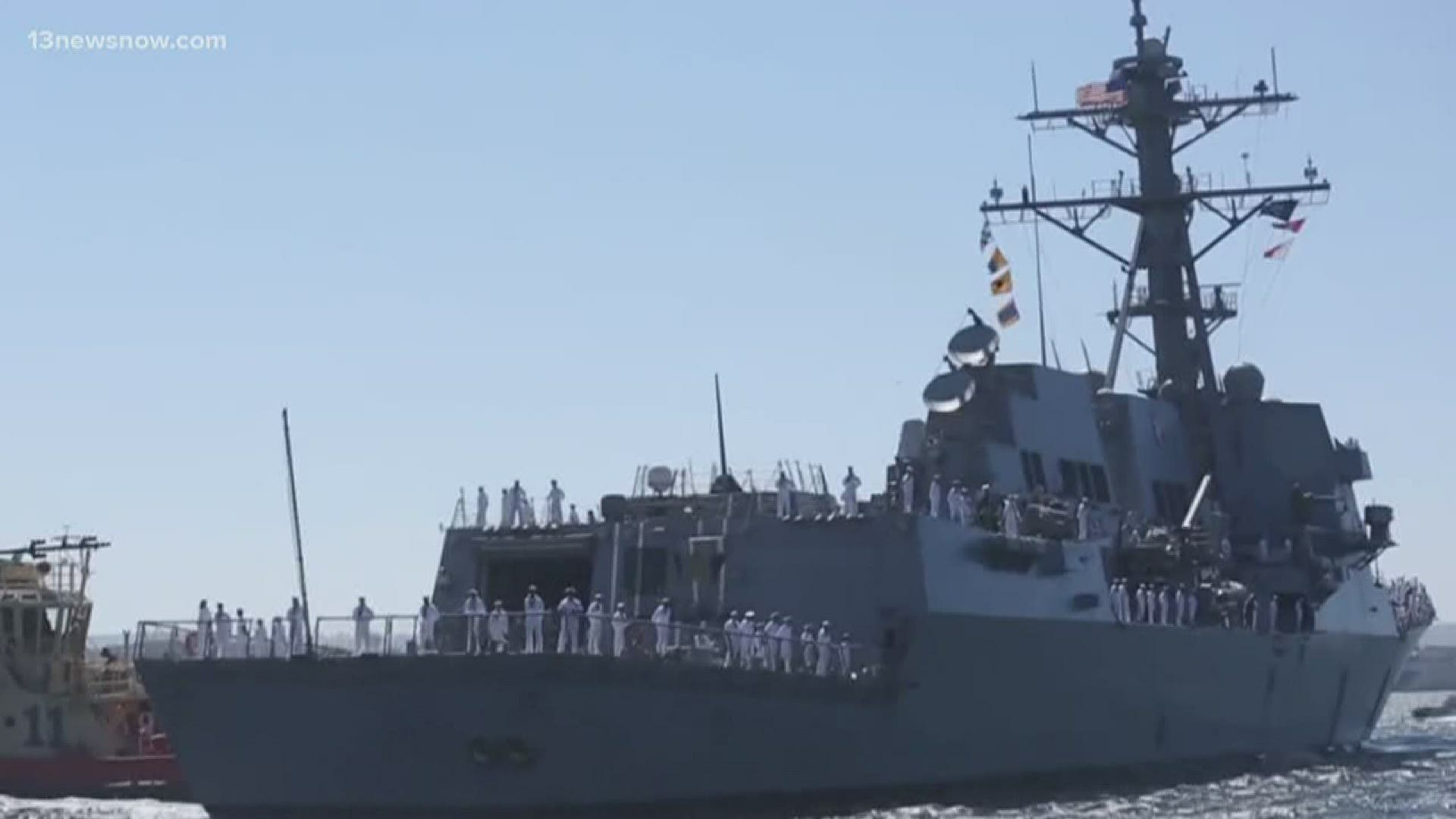 WASHINGTON — Lessons learned from a coronavirus outbreak aboard the aircraft carrier USS Theodore Roosevelt played a central role in limiting damage when the virus hit a second Navy ship at sea.

On the day that the USS Kidd learned that it had its first COVID-19 case, a team of Navy medical specialists was flown aboard to ramp up testing and detect likely hot spots aboard the destroyer off the coast of Central America.

Even before the Kidd arrived to assist in a counter-drug operation, its crew had conducted a quarantine-and-isolation drill as part of a Roosevelt-derived protocol for Navy ships at sea.