Heat-related injuries are on the rise as temperatures continue to increase around the globe, according to experts. 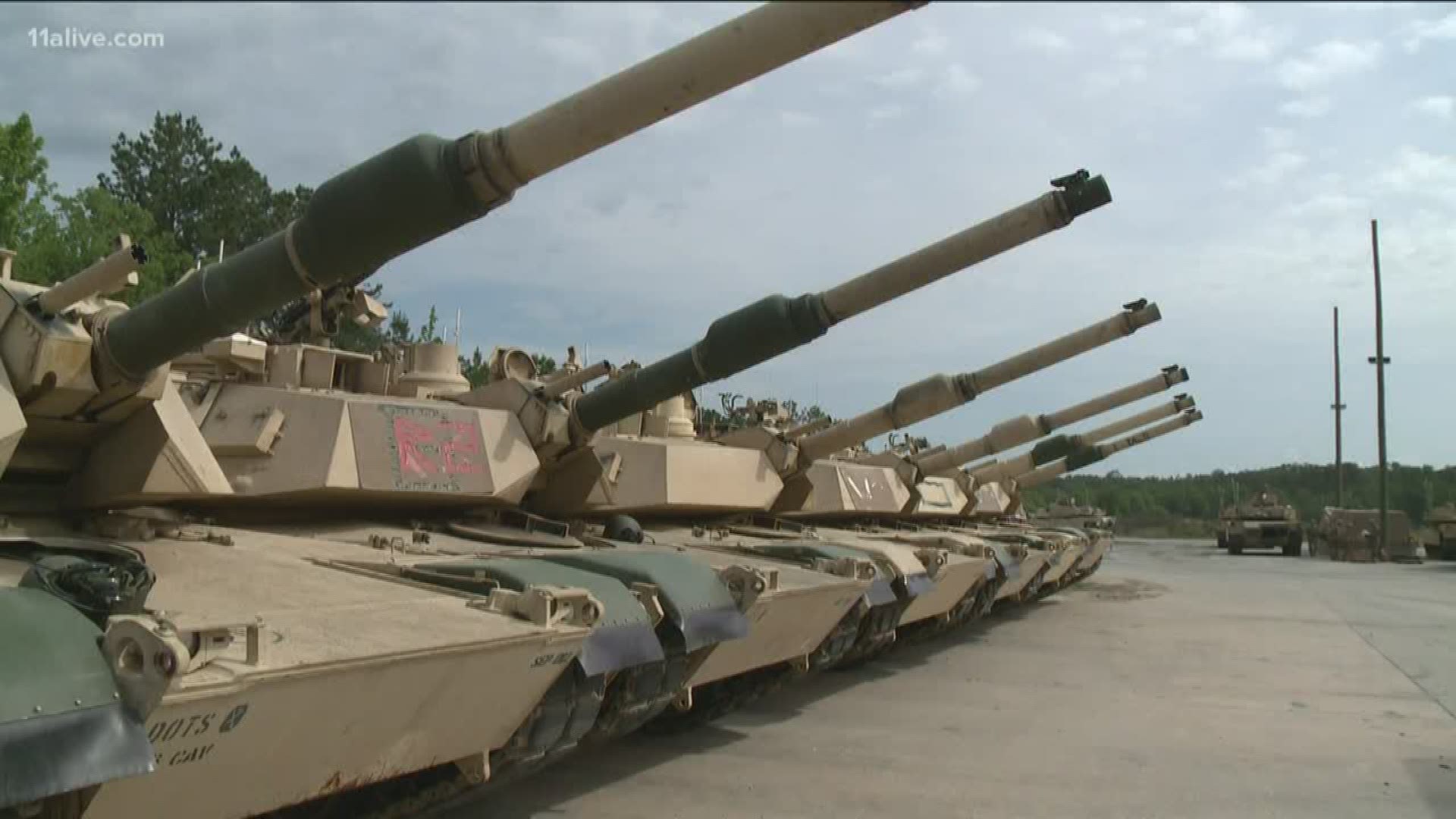 Experts say that temperatures around the globe are going up every year. Whatever you believe about climate change, scientists say the reason for the increase needs to be addressed.

When we think of extreme heat, it's usually about who is impacted the most medically. Whether it's people who are already sick, the elderly, children, or even animals.

But anyone can fall ill from heat-related illness.

More than 40 percent of heat-related illnesses and deaths in the military over the last five years occurred at five installations: Fort Benning in Georgia, Fort Bragg in North Carolina, Fort Campbell in Kentucky, Fort Polk in Louisiana, and Camp Lejeune, a Marine Corps installation in North Carolina, according to the Defense Health Agency.

► READ | NBC News: As the world grows hotter, the military grapples with a deadly enemy it can't kill

“When you’re in the service, you’re not dressed in shorts and a T-shirt. You’re bundled up in armor protection and Kevlar and everything else. So as the climate changes, it could have a long-term impact in terms of where we put our forces in terms of positioning," said Georgia Representative Scott Holcomb.

Wednesday, 11Alive's Matt Pearl caught up with Holcomb to get his take on these findings, as a Georgia Representative and former military member.

“If it’s happening in training circumstances, I would think that that’s a breakdown, because that shouldn’t be happening. Supervisors should be watching their people and making sure they’re not getting into the danger zone because of their health," said Holcomb.

According to the NBC News report, if greenhouse gas emissions continue on the current path, global average temperatures could rise 8.5 degrees Fahrenheit by the end of the century, the assessment found. The resulting extreme heat could lead to tens of thousands of premature deaths every year across the United States.

The impact of climate change on heat is even more extreme in Africa, South Asia, the Middle East and the Persian Gulf, where thousands of U.S. forces remain deployed.

When asked about Fort Benning's role in training military members for combat in those places, Holcomb said “It could be a place for training for severe-weather places, but it needs to be done very carefully.”