'I just wish they would have found him and stopped him:' Central Georgia family mourns after veteran commits suicide 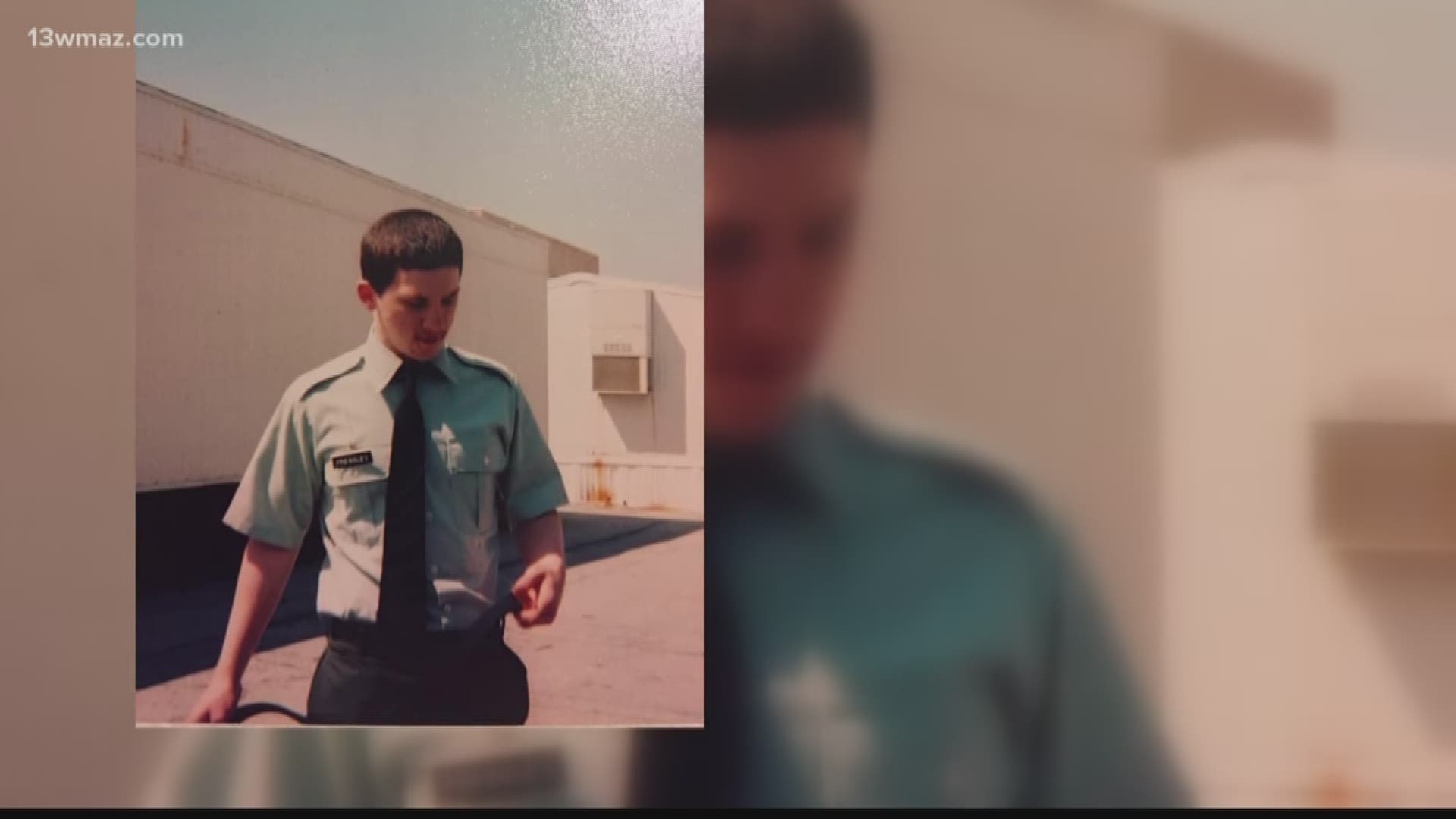 DUBLIN, Ga. — A death at Dublin's VA hospital has focused attention again on the epidemic of veteran suicides.

According to a Dublin Police report, officers responded last Friday to the Carl Vinson VA Medical Center. They found 28-year-old Gary Pressley of Barnesville dead inside his car in the parking lot. They say Pressley died after shooting himself in the chest.

In this case, Pressley's family says the VA did have the chance to help him, but didn't act. His sister, Lisa Johnson, says she called the VA to tell them her brother was threatening suicide from their parking lot just moments before he killed himself.

Wilson says her son Gary Pressley had his life all planned out.

By the age of 17, Wilson says her son was already in basic training for the Navy when he got his first call to serve.

"He was on the Carl Vinson when Haiti happened, and he went over there," Wilson said.

Wilson says he helped with search and rescue in the 2010 earthquake in Haiti, something Pressley will never forget.

RELATED: A look at current construction projects at the Carl Vinson Dublin VA

"He said, talking about, 'Mama, I just did not realize how awful it would be to see so many dead bodies,'" Wilson said.

By 2011, Pressley came back to the United States and was medically discharged in 2012 after a bad car accident. Wilson says that's when another war started at the Dublin VA.

"It was just a battle with the medication, the doctors, and just, I watched him cry, because he couldn't get the help he needed," Wilson said.

Wilson says he was struggling to receive care for pain and mental healthcare.

"He started saying, 'Mama, I don't have the fight in me anymore,'" Wilson said.

Just days later, the family learned Pressley was going to end his life.

"I called the VA and I told them, my brother is in their the parking lot, and he is talking about killing himself," Johnson said.

Pressley's sister says the Dublin VA would not help, and he shot himself right there in the parking lot.

"I just wish they would have found him and stopped him, locked him up, did whatever they had to do, because I need my son here," Wilson said.

We reached out to the Carl Vinson VA Medical Center and they would not respond to our request, citing patient privacy concerns. However, they did release a statement:

"While patient privacy concerns prevent us from discussing the specifics of this case, our sympathies absolutely go out to this individual’s family and loved ones. At this time, the Carl Vinson VA Medical Center is reviewing its policies and procedures to identify if any adjustments are needed. If any veteran is in crisis, we encourage him or her to visit the closest VA health care facility, where they can receive same-day urgent primary and mental health care services. We ask that any veterans, family members or friends concerned about a veteran’s mental health to contact the Veterans Crisis Line at 1-800-273-8255 and press 1 or text 838255. Trained professionals are also available to chat at www.veteranscrisisline.net. The lines are available 24 hours a day, 7 days a week. The Department of Veterans Affairs provides a full array of publicly available resources. -Communications Director Scott Whittington"

These are words Wilson says are a little too late.

"He told his girlfriend he was going to do it in the parking lot, so they could find his body, so somebody can pay attention to what's happening, so other vets do not have to go through this," Wilson said.