42,000 sailors and families were impacted by the halt to permanent change-of-duty station moves. 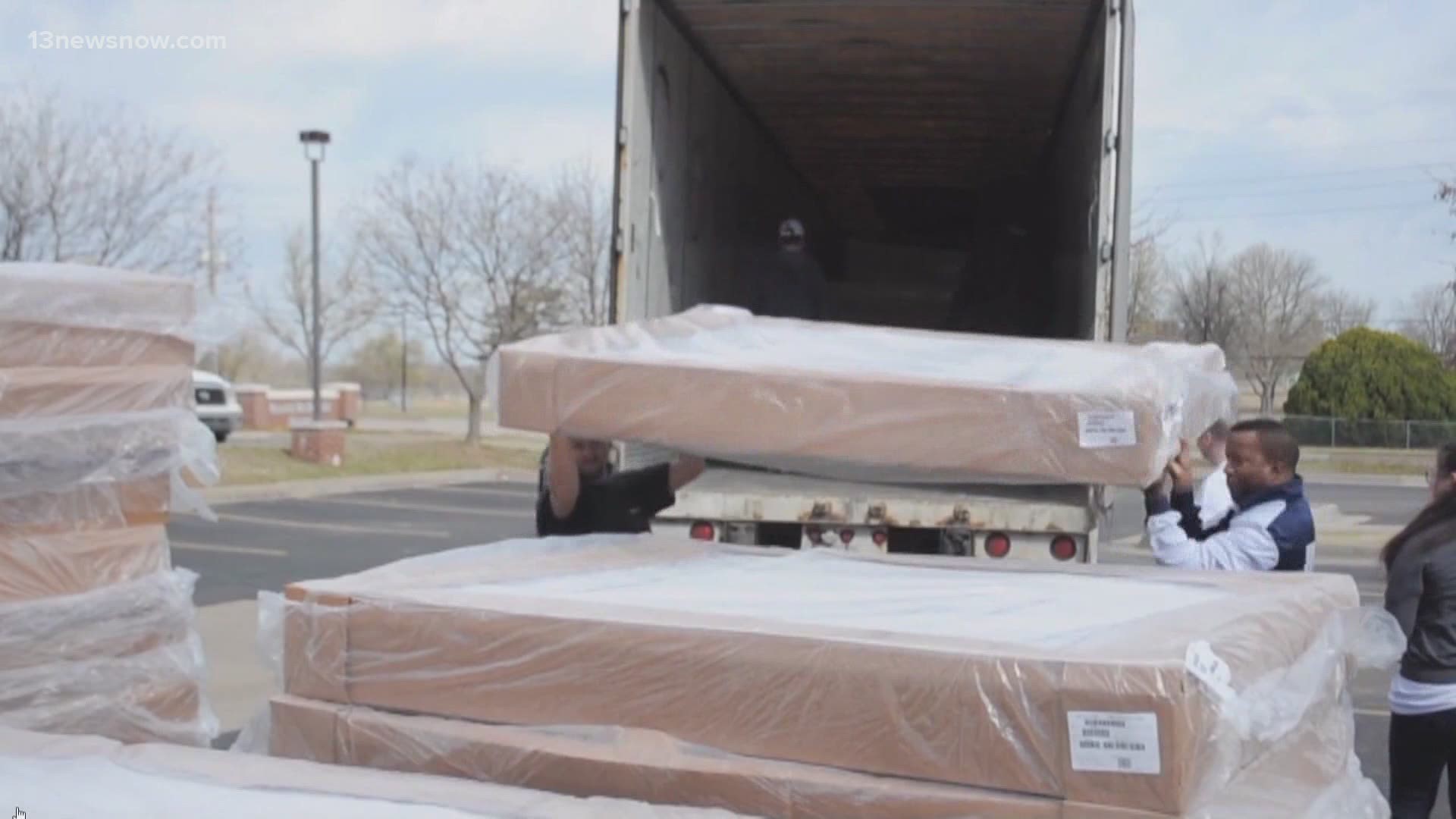 NORFOLK, Va. — The Navy is starting to get moving again.

Sailors and their families have been under a "stop movement" order since March issued by Secretary of Defense Mark Esper.

There's been a backlog of some 42,000 sailors and their families who had gotten permanent change-of-duty station orders who couldn't move. They had to just to stay in place.

Same thing for the overall active-duty force of 340,000 personnel who wanted to go on annual leave or liberty. They simply couldn't travel.

But now under a pair of administrative orders from the Chief of Naval Operations, the groundwork has been laid for some movements to resume.

"DoD is getting moving again," said Rear Admiral Brad Skillman, Director of Enterprise Support, Office of Chief of Naval Personnel. "So, as the nation starts to re-open, DoD is really trying to say, 'We have to intelligently move forward, without  spiking our COVID-19 rates.'"

Household moves will now commence based on impacts to readiness and continue through early 2021. Getting everybody moved will still take time.

Travel will be evaluated and granted in a condition-based, phased approach.

Certain locations have been designated as COVID green zones, and they'll be OK. Other places are considered red zones and are more problematic and might not be approved.

Skillman says, it's all about being smart.

"It's saying, 'OK, even though COVID-19 is still very prevalent, we've taken action. We're moving forward and we're going to adapt to the environment and still get what we need done, whether that's putting sailors on ships, letting them go and have leave, liberty,'" he said.

The instructions are complex. No doubt, many people will have many questions.

People with questions can direct them to:

The MNCC (MyNavy Career Center) contact center at 833-330-6622 or email questions to askmncc@navy.mil

RELATED: Pentagon halts overseas travel of US troops for 60 days to mitigate spread of coronavirus