The dismissal comes after widespread criticism of maintenance delays at the nation's four publicly-owned Naval shipyards. 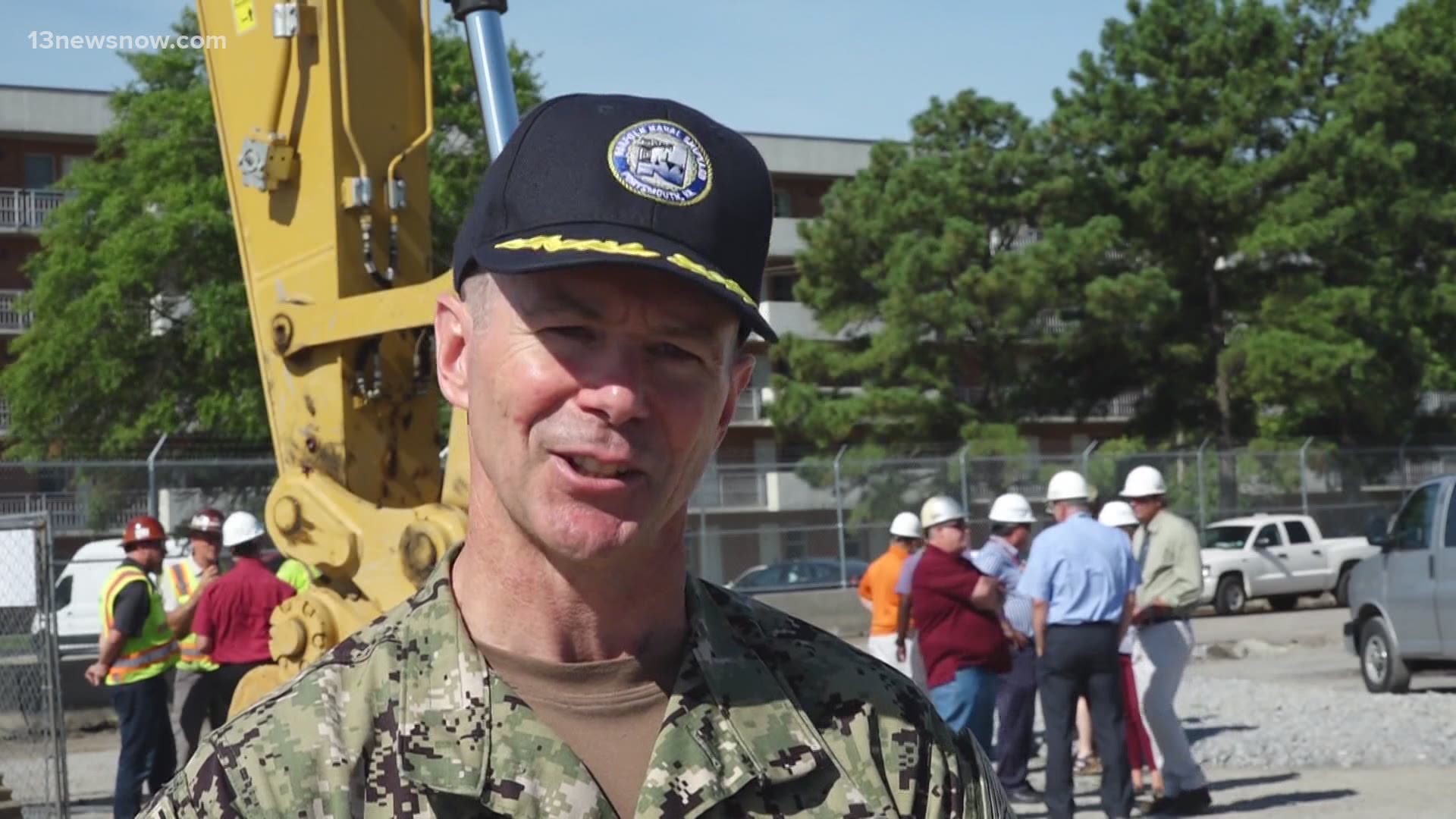 PORTSMOUTH, Va. — The Navy has fired the commanding officer of Norfolk Naval Shipyard.

According to a news release published on the Navy's website Monday night, Commander of Naval Sea Systems Command Vice Admiral Bill Galinis relieved Captain Kai Torkelson, due to a loss of confidence in his ability to command.

The release says that Rear Adm. Howard Markle, Director of NAVSEA’s Industrial Operations Directorate has assumed duties as the acting commander until a permanent relief is named.

From 2015 to 2019, 38 of the 51 maintenance periods (75 percent) for aircraft carriers and submarines at the nation's four publicly-owned Naval shipyards were completed late.

It adds up to a staggering combined total of 7,424 days of maintenance delay. For aircraft carriers, eight of 18 repair jobs were finished on time; for submarines, only five of 33 jobs were completed on schedule.

In August, the Government Accountability Office concluded that "the shipyards continue to face persistent and substantial maintenance delays that hinder the readiness of aircraft carriers and submarines."

The Norfolk Naval Shipyard was established in 1767 and is the Navy's oldest shipyard. It actually predates the United States Navy Department by 31 years. With 14,000 workers, it is Hampton Roads' fourth-largest employer.