Two Georgia veterans died by suicide at VA hospitals within a two-day period. 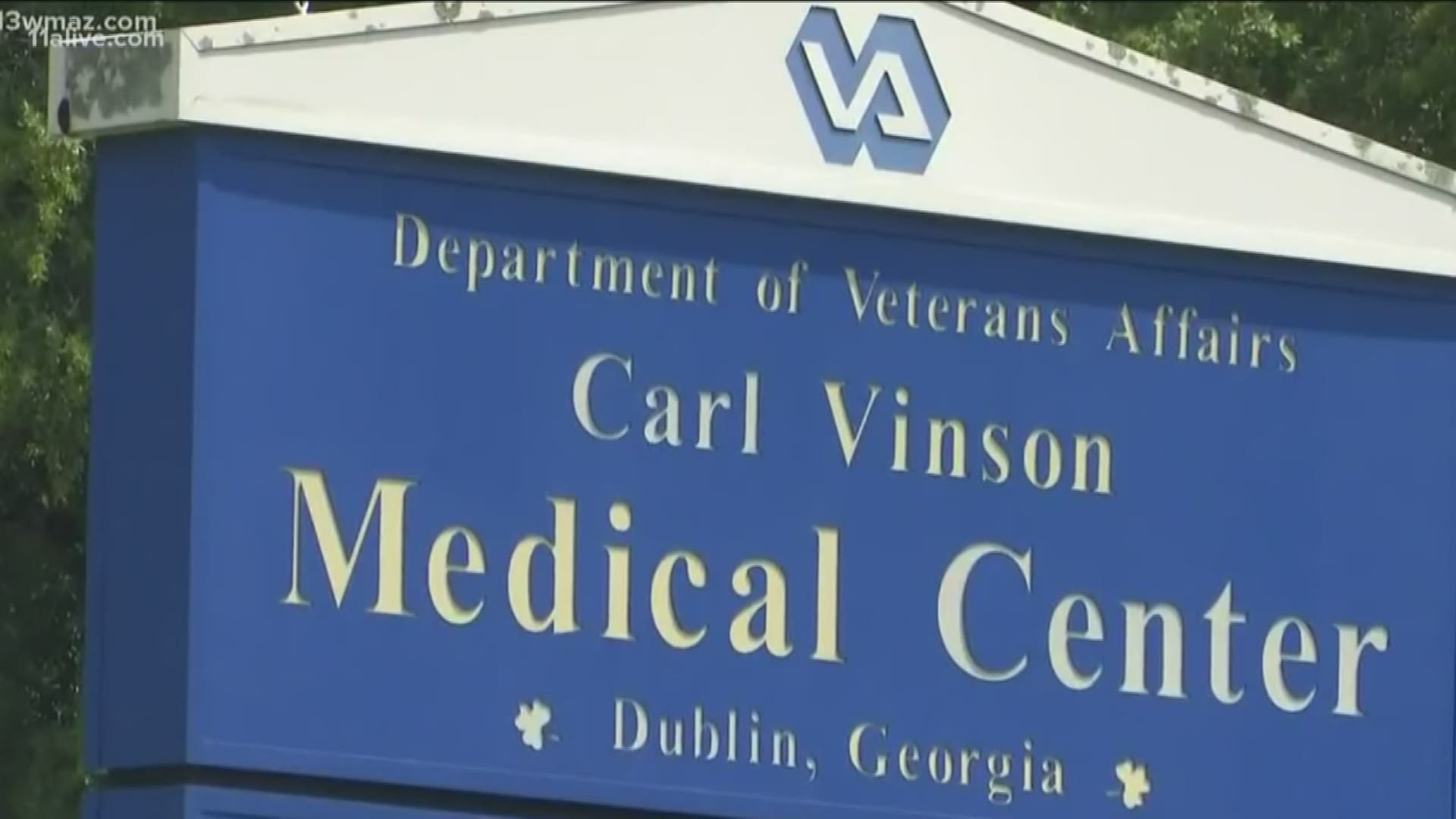 ATLANTA — A veterans group wants to investigate care at Veterans Administration hospitals after two suicides at two Georgia VA facilities within a week.

A veterans advocacy group called AMVETS wants the federal government to launch a “coordinated investigation into the veteran and service member suicide epidemic,” which it calls “a national crisis.”

The group said there have been 19 suicides on VA campuses nationwide, from October 2017 to November 2018. Many families said the VA’s mishandling of mental health cases is a big part of the problem.

"We’re now hearing stories about people, these veterans, who are walking into facilities and killing themselves,"  said Sherman Gillums Jr., AMVETS Chief Strategy Officer. "And to us it’s like they’re making  a statement... about how they’re being handled."

RELATED: 'I just wish they would have found him and stopped him:' Central Georgia family mourns after veteran commits suicide

The Atlanta VA campus has struggled for years with leadership changes and staffing instability—as well as the sheer size of its medical workload, said Drew Early, an attorney who represents veterans.

"Their budget has literally more than doubled over the last 10 years. So that tells me there’s something going on, and it’s not a budgeting or a resourcing issue," Early said.

The Atlanta VA released a statement saying, in part, “Any time an unexpected death occurs, Atlanta VAMC reviews its policies and procedures to see if changes are warranted… Suicide prevention is VA’s highest clinical priority.”

Early says he thinks the federal government might need to start outsourcing some of the VA’s work – especially in places like Atlanta, where acclaimed medical care is available at hospitals like Grady and Emory.

Veterans who are in crisis or having thoughts of suicide, and those who know a Veteran in crisis, can contact the Veterans Crisis Line for confidential support 24 hours a day, seven days a week, 365 days a year. Call 800-273-8255 and press 1, send a text message to 838255 or chat online at VeteransCrisisLine.net/Chat. 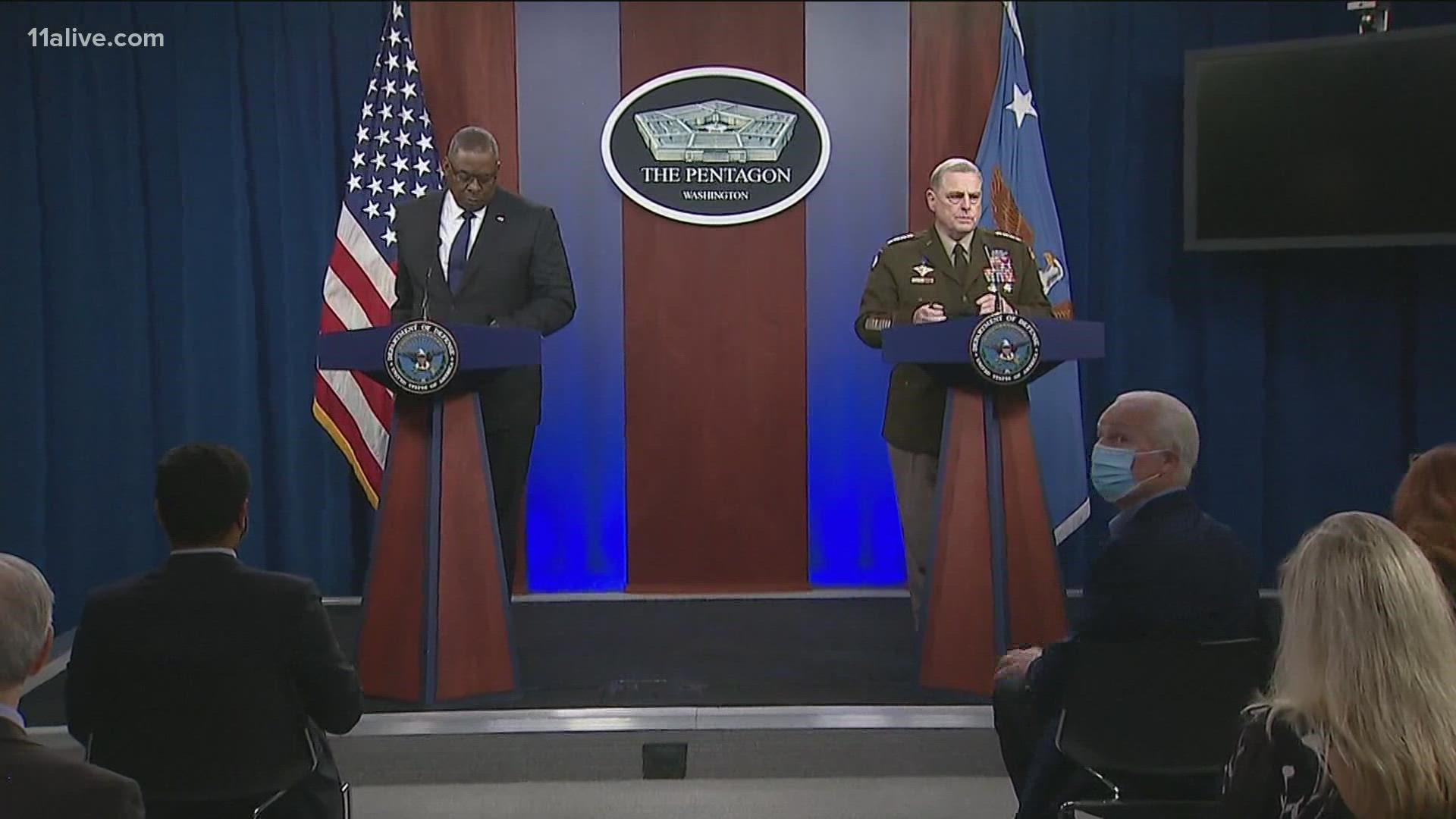 Pentagon to hold briefing on end of Afghanistan mission