Vietnam vet covered in ant bites at VA facility before he died in Atlanta, family says 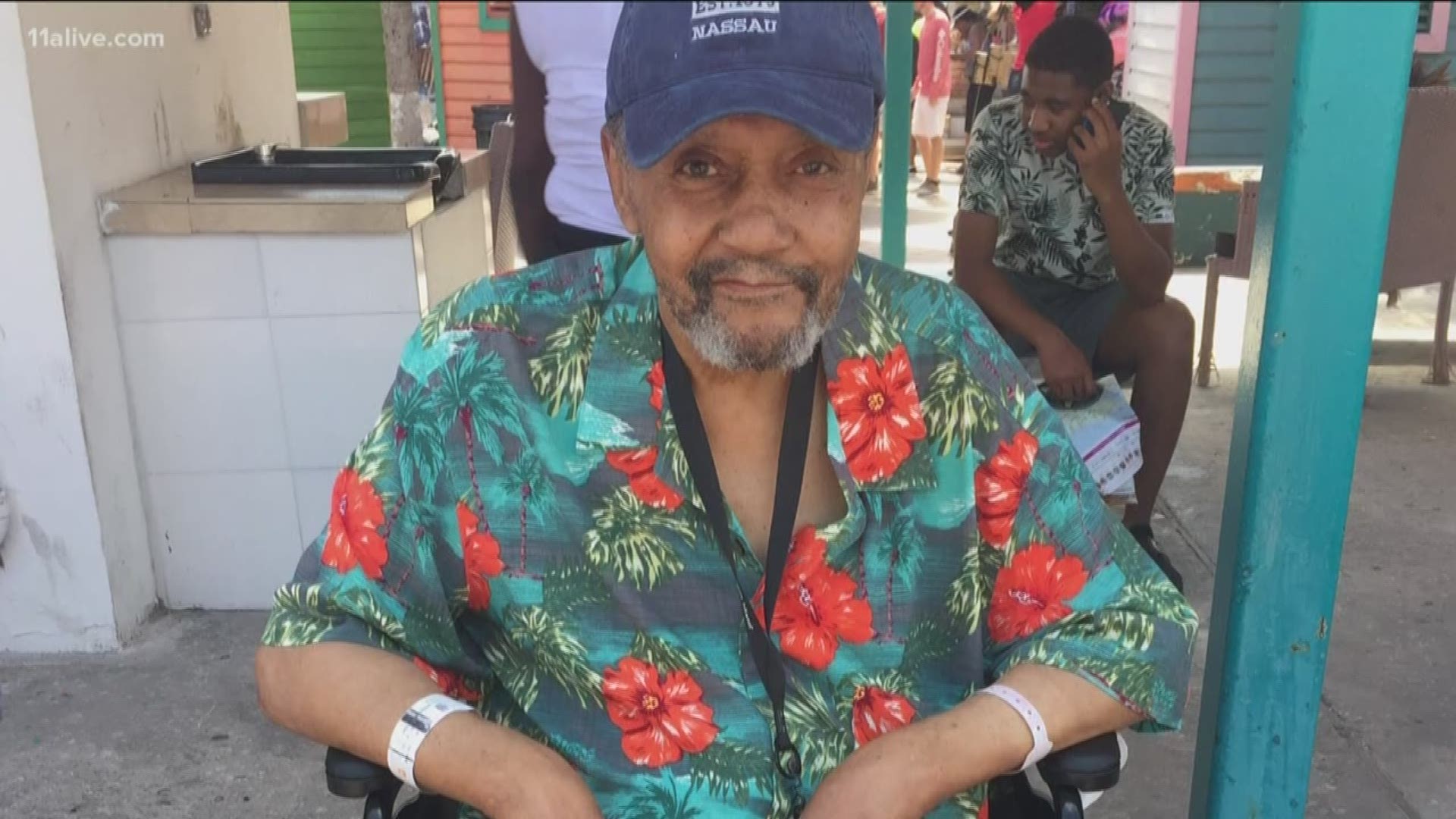 Laquana Ross said she found her father, Joel Marrable, was covered in ant bites when she visited him at the Eagle's Nest Community Living Center in the Atlanta VA Medical Center last week.

Ross said Marrable had been at the VA facility for approximately 14 months after being diagnosed with Stage 4 cancer.

On Sept. 6, she said she went in to visit him. Ross had just come back from a trip and wanted to share a special moment with her father.

"I had brought him some sand back from Hawaii that I had planned on putting in his hands and letting him feel, and rubbing his fingers with," she said. "Now, when I went to take his hand from under the covers, I noticed how swollen his hand was," Ross said.

That's when she asked staff members at the center about what happened.

Ross said staff members told her they walked into Marrable's room one day to find him covered in ants, adding that they thought he was dead.

But staff members, according to Ross, jumped in, bathed Marrable, cleaned the room and changed the sheets. But they put him back in the same room.

"The ants came back, so he wasn't covered in ants once, but twice," Ross said.

Ross got on the phone with an on-duty administrator and was able to move him to another room. But she said he died shortly thereafter.

"He had been sleeping and in the same room days after the second incident, and so, when they moved him, unfortunately, within an hour he died," Ross said.

That’s why we have initiated a top-to-bottom review of this situation to ensure it never happens again.

We have apologized to the Marrable family and taken immediate action to correct this issue and ensure no other Veterans will be affected in the future."

Senator Johnny Isakson expressed his outrage in a statement saying, in part, "I am shocked, horrified and downright maddened by the news that a veteran under the care of the VA was treated so poorly and without any regard for his wellbeing."