“We have many women working on productions in Georgia, whose rights, along with millions of others, will be severely restricted by this law,” a rep said. 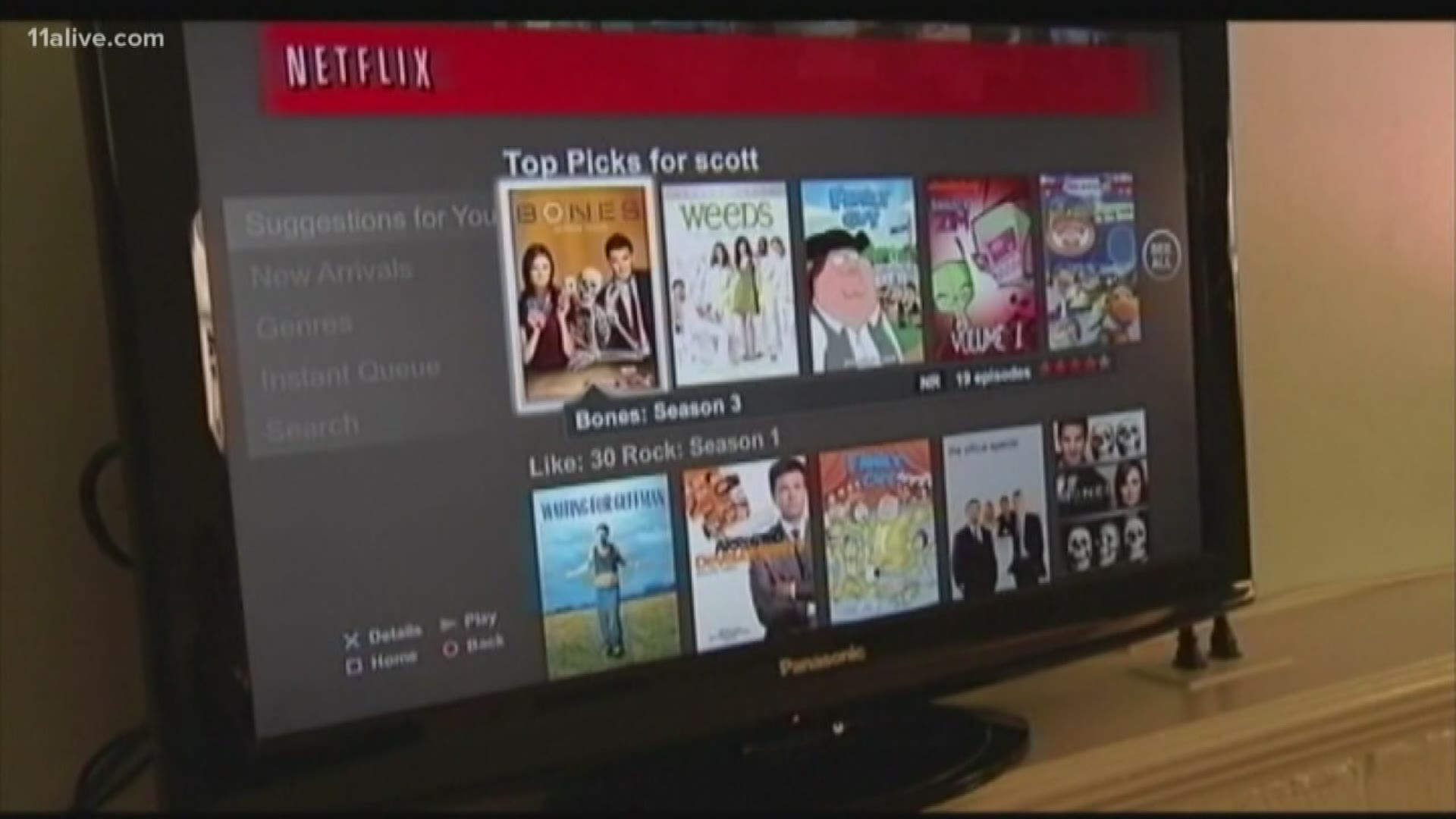 ATLANTA — Business and politics are colliding as Georgia’s abortion ban threatens to hurt its television and movie production business.

Now Netflix, one of the first Hollywood studios to leave a major impact on the state, is speaking out about the issue.

“We have many women working on productions in Georgia, whose rights, along with millions of others, will be severely restricted by this law,” Ted Sarandos, Netflix’s chief content officer, told Variety. “It’s why we will work with the ACLU and others to fight it in court. Given the legislation has not yet been implemented, we’ll continue to film there, while also supporting partners and artists who choose not to. Should it ever come into effect, we’d rethink our entire investment in Georgia.”

Meanwhile, CBS referred Variety to comments made by its entertainment president Kelly Kahl, who said at the network’s recent upfront presentation that he would monitor the bill’s progress toward becoming law.

Georgia has become one of the biggest production hubs in the country, but now its new law banning abortion after a heartbeat is detected is sparking boycotts from Hollywood that could put that massive business at risk.

The state's up to 30 percent tax credit drew over 450 film and television projects in 2018, driving over $4.5 billion in wages and $9.5 billion in economic impact, according to the Georgia Governor's Office.

But now a number of Hollywood producers and stars say they won't work in Georgia with the new law pressuring the state to repeal it.

The Motion Picture Association of America, representing the studios, and some filmmakers argue that taking work from locals doesn't effectively fight the state's laws - rather it just hurts workers.

Now, a California lawmaker is offering tax breaks to productions that are relocating from states with restrictive abortion bans. The incentive looks to use Georgia’s controversial law to lure production back to Hollywood’s home state.

But Hollywood stars are responding in other ways too. Jordan Peele and J.J. Abrams are pledging to donate fees from Georgia productions to fight the anti-abortion bill in court.