The true crime series focuses on the creation of the FBI's serial crime unit and how it tracks down violent suspects. 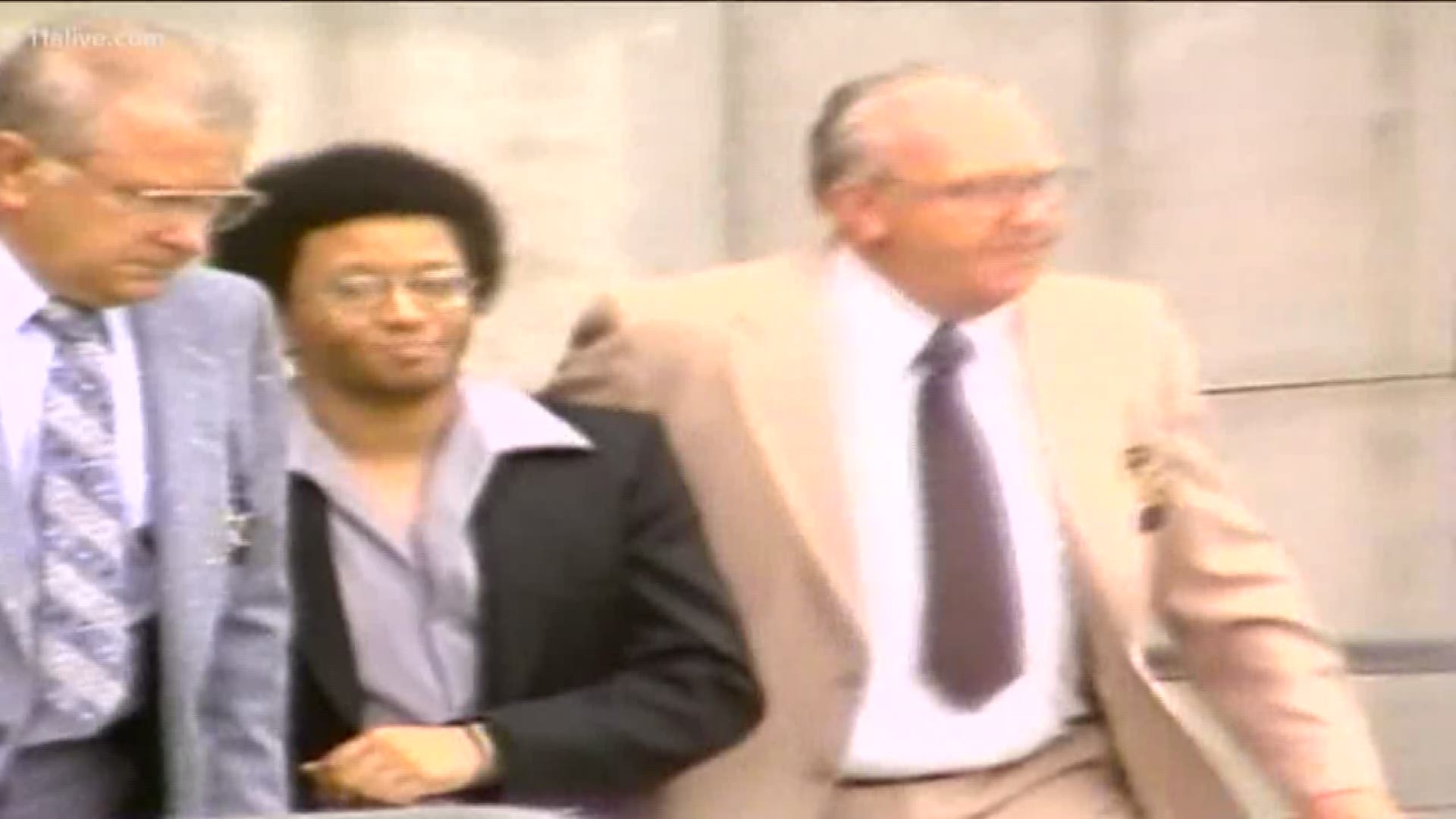 ATLANTA — Fear not, "Mindhunter" fans. Not only is your favorite true crime thriller returning for a second season on Netflix next month, but according to executive producer David Fincher, the new season will focus on the notorious Atlanta Child Murders.

For those not familiar with the series, "Mindhunter" was initially based on the true crime book "Mindhunter: Inside the FBI's Elite Serial Crime Unit" and details the early days of criminal profiling, which is used extensively by law enforcement today in tracking down violent suspects.

Season one was set in 1977 and included the creation of the FBI's Behavioral Science Unit, the forerunner of the Bureau's Behavioral Analysis Unit, which has been key in the tracking down and apprehension of violent criminals in the United States and overseas since its implementation.

The second season will see the continuation of this, as the timeline shifts forward to the case of the Atlanta Child Murders, between 1979 and 1981. During that timeframe, at least 28 African American children and young adults were killed under mysterious circumstances, placing all of north Georgia on edge.

Wayne Williams was eventually arrested, tried and convicted for the murders of two of the adults tied to the cases. Williams was sentenced to two consecutive life terms for those two deaths.

Williams was never convicted on any of the remaining murders. To this day, he maintains his innocence in the cases, and claims he was not responsible for the remaining deaths.

RELATED: Rash of child murders get new look after surprise announcement in Atlanta

In recent weeks, Atlanta city officials have reopened the cases with the hope that more modern technology may help find an answer when it comes to the remaining unsolved deaths.

The second season of "Mindhunter" premieres on August 16 and will include eight episodes. On Saturday, Fincher said on Los Angeles public radio station KCRW's "The Treatment" that he will direct the season premiere and the season finale episodes.

Before producing "Mindhunter" for Netflix, some of Fincher's more widely known work includes the thrillers "Seven" and "Zodiac" as well as "The Curious Case of Benjamin Button."

According to The Playlist, Andrew Dominick, known for his work on "The Assassination of Jesse James" and "Killing Me Softly" will direct another two episodes, while Carl Franklin, award-winning director of "One False Move" and "Devil in a Blue Dress" will direct the remainder of this season's episodes.