Machines have been delivered to DeKalb and Cobb delivered, but 127 counties await. 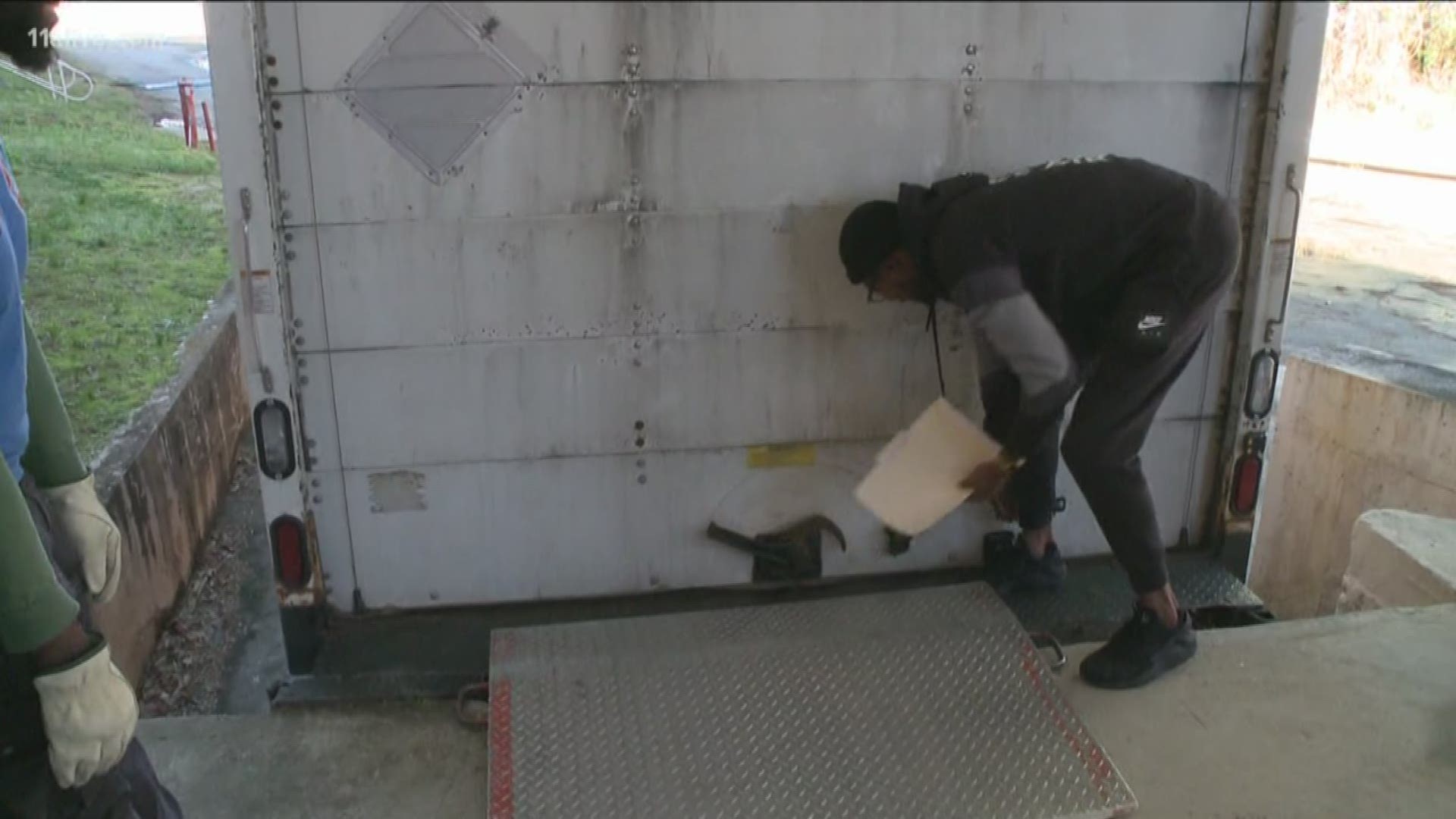 DECATUR, Ga. — DeKalb County took delivery of new voting machines Monday for the March presidential primary.  It’s the largest delivery of the machines so far – yet most remain undelivered statewide.

"I’m just happy that it came in this time, and not next month or the following month," said DeKalb election board chairman Samuel Tillman.

DeKalb has been preparing since late summer to get poll workers and voters up to speed on the new computerized voting machines contained within the shrink-wrapped boxes.

Cobb County got its new voting machines last week. Fulton and Gwinnett counties will get theirs before the middle of January.

Secretary of State Brad Raffensperger said all 159 counties will have their new machines by February 8. A little more than three weeks later, early voting will begin for the March 24 presidential primary in Georgia.  Raffensperger said it'll be enough time for local officials to use them effectively.

"Everyone has gone through two cycles of training and now the county election officials are working with training all their staff also training their poll workers," Raffensperger said Monday.

DeKalb officials seem to agree. They expect poll workers and voters to take to the new machines in what’s likely to be a high-turnout presidential primary in March.

"We’ve never used them before," Hamilton said. "I don’t want to make any predictions. I would love for one hundred percent (flawless), but you have people and computers combined, so."

Each machine also comes with a printer – which means there will actually be more machinery at each precinct. But they also promise more accurate recounts than the old 2002-era voting machines they will replace.

The old machines are also shrink wrapped and headed to a state warehouse. Eventually, officials said they’ll likely be destroyed after the replacements are up and running.

Raffensperger said 127 Georgia counties will take delivery of their machines over the next 42 days or so.