The infant was discovered alive in a plastic bag in Forsyth County on Thursday night. 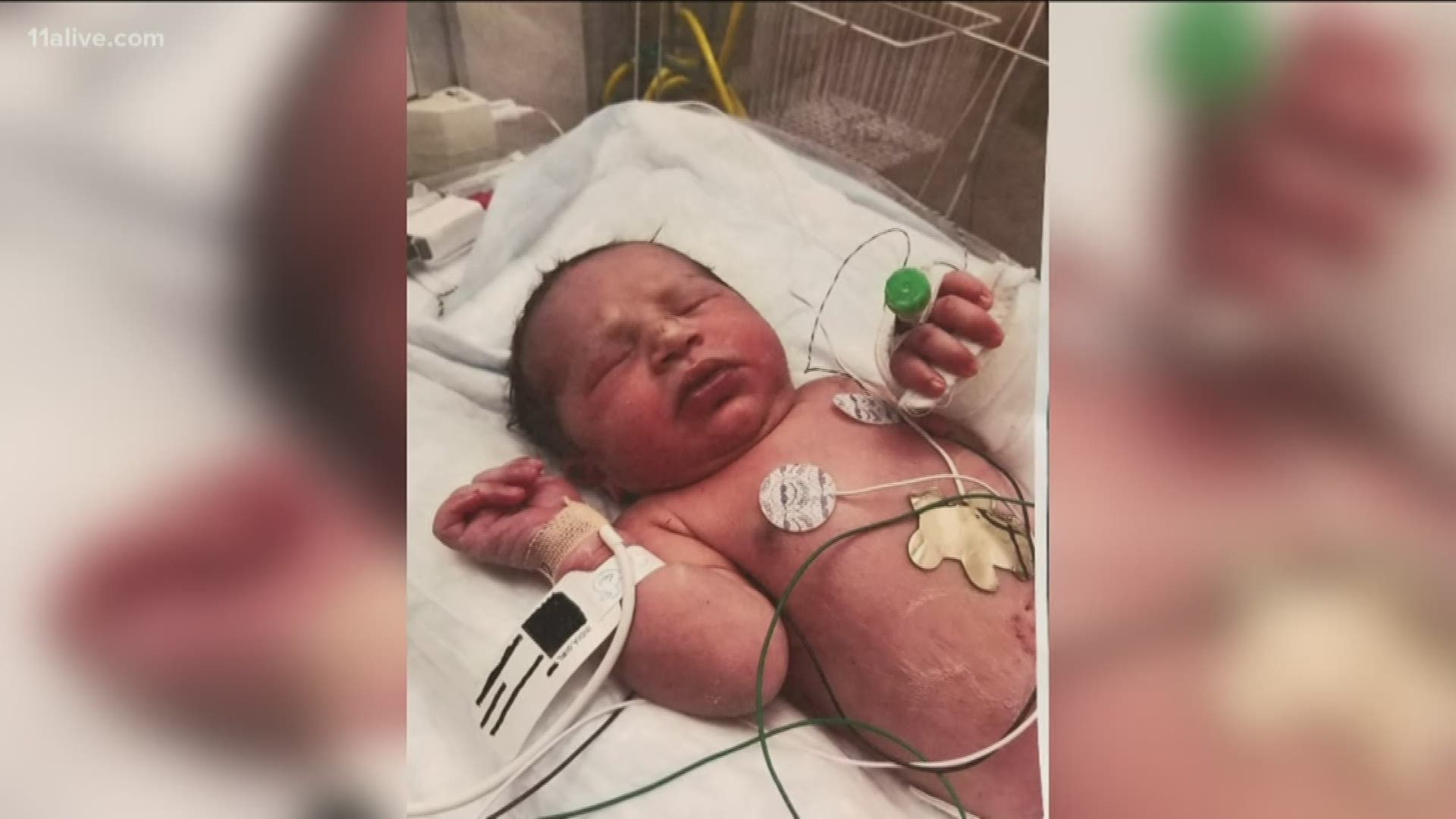 FORSYTH COUNTY, Ga. — A newborn baby was discovered in the woods in Forsyth County Thursday night. Here's what we know: