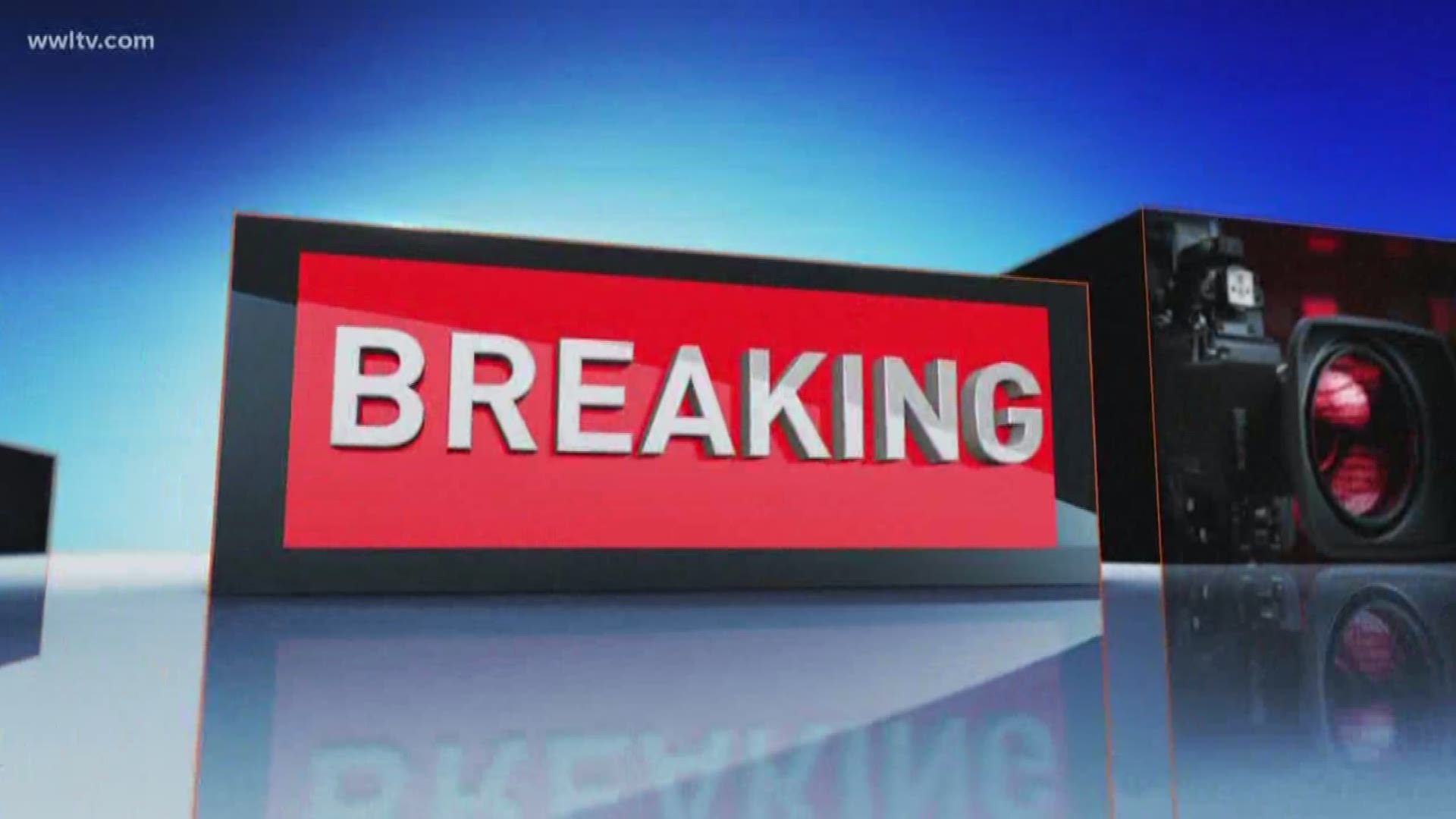 HAMMOND, La. - A spokesperson for Southeastern Louisiana University says there is no present threat to the campus after two people were hurt in a shooting near campus early Friday morning.

The university's official Twitter account confirmed at 7:45 a.m. that two people were hurt after gunshots were fired on North Campus.

School spokeswoman Erin Cowser told the Associated Press that the incident involved several people at 3 a.m. Friday near an assembly hall where basketball games and other sports events are held.

Cowser said the shooting apparently stemmed from a fight or altercation involving students and people who aren't enrolled in the school. It was unclear whether the two people injured were students. They were taken to a local hospital with injuries that were not considered life-threatening.

She said the incident hasn't forced any closures or cancellations on Friday, a day when the school doesn't have a full schedule of classes.

Cowser says no suspects are in custody but that police have determined there was no "present threat" on campus.

"The incident is over and done," she said.

The school is located in Hammond, about 56 miles northwest of New Orleans.

Gov. John Bel Edwards released a statement Friday morning, saying he had been in touch with school officials. It reads:

“I have been in contact with President John Crain from Southeastern Louisiana University and Col. Kevin Reeves of the Louisiana State Police. I have promised Southeastern that the state stands at the ready to mobilize every available resource we have to assist them in this investigation. We will support Southeastern and law enforcement as they aggressively pursue the criminals who are responsible for the shootings. As we await more details, I encourage students, faculty and parents to continue to pay close attention to information from school officials and local law enforcement, and would remind them to report any suspicious activity to the proper authorities.”

This is a developing story. Stay with WWLTV and WWLTV.com for updates as new information becomes available. Information from the Associated Press contributed to this report.