ON YOUR SIDE: Should two missing Jacksonville children have been able to order an Uber? 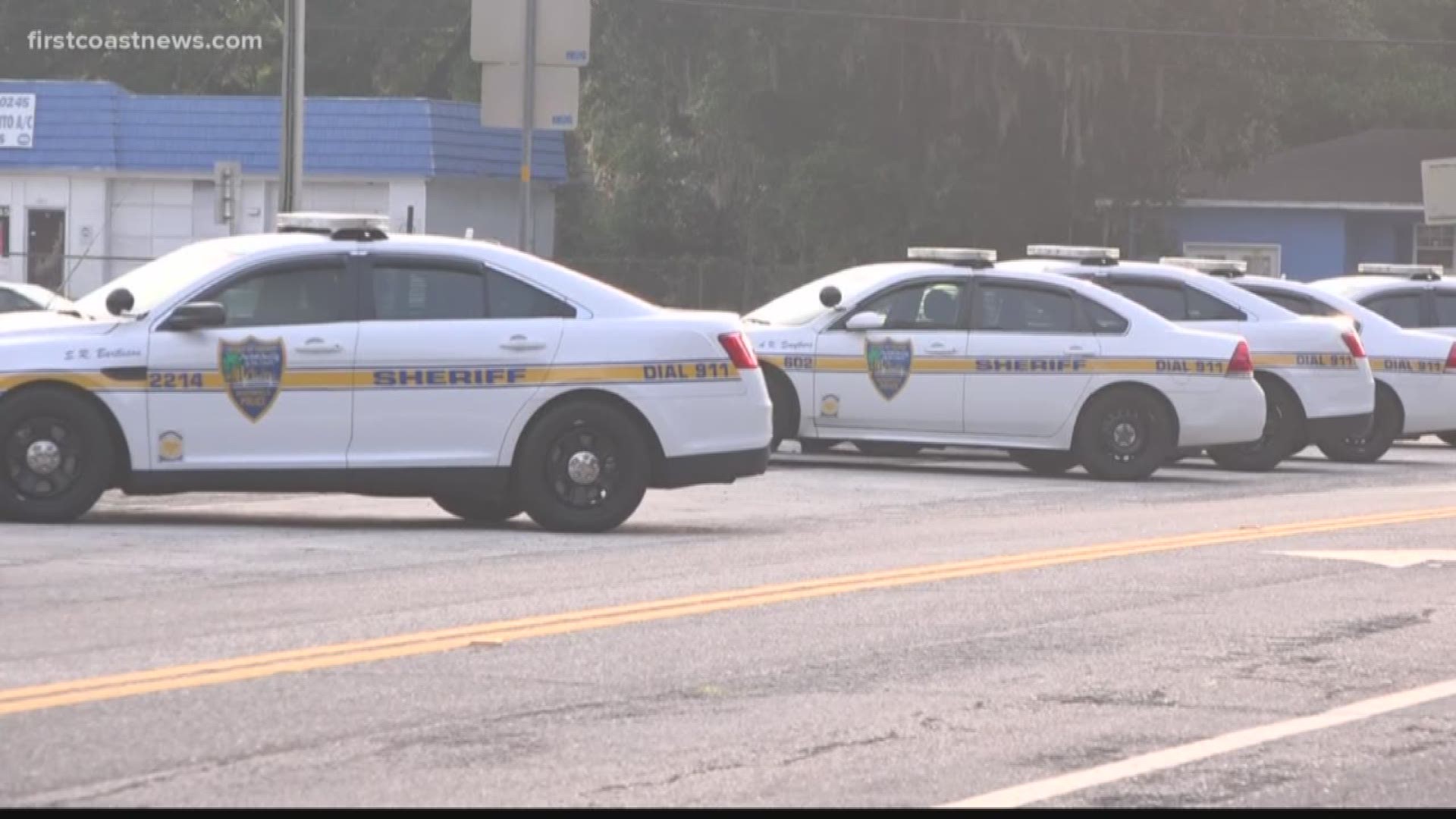 Two missing children were found safe Friday in Jacksonville after being outed by their Uber driver the next day, but should they have been able to get into an Uber in the first place?

The Jacksonville Sheriff's Office says that Kamryn Lueck, 9, and Veronica Lueck, 13, went missing on Thursday evening after getting in an argument with a family member around 11 p.m.

The children then left the home and ordered an Uber.

While it's unclear who ordered the ride, Uber's policy states that a rider must be at least 18 years of age to have an Uber account and request rides, according to Uber's Help website. It goes on to say that anyone under 18 must be accompanied by someone 18 years of age or older on any ride.

Drivers have the opportunity to decline the ride request if they believe the person requesting the ride is under 18.

"When picking up riders, if you feel they are underage, you may request they provide a driver's license or ID card for confirmation," Uber's policy reads. "If a rider is underage, please do not start the trip or allow them to ride."

Police say that the underage girls got into the vehicle sometime around midnight and were found in Mandarin approximately 17 miles from their home.

Just two months ago, a 12-year-old Florida girl was able to order an Uber in the middle of the night. She died by suicide in downtown Orlando, according to NBC affiliate WESH 2 News.

The girl allegedly used her mom's phone to download the app in the middle of the night.

First Coast News has reached out to Uber to ask who is held responsible for ensuring riders are over the age of 18 and have not heard back yet.