Cinema Greens in East Point will be have a parking lot sale of overstock plants, props and set dressing on Saturday. 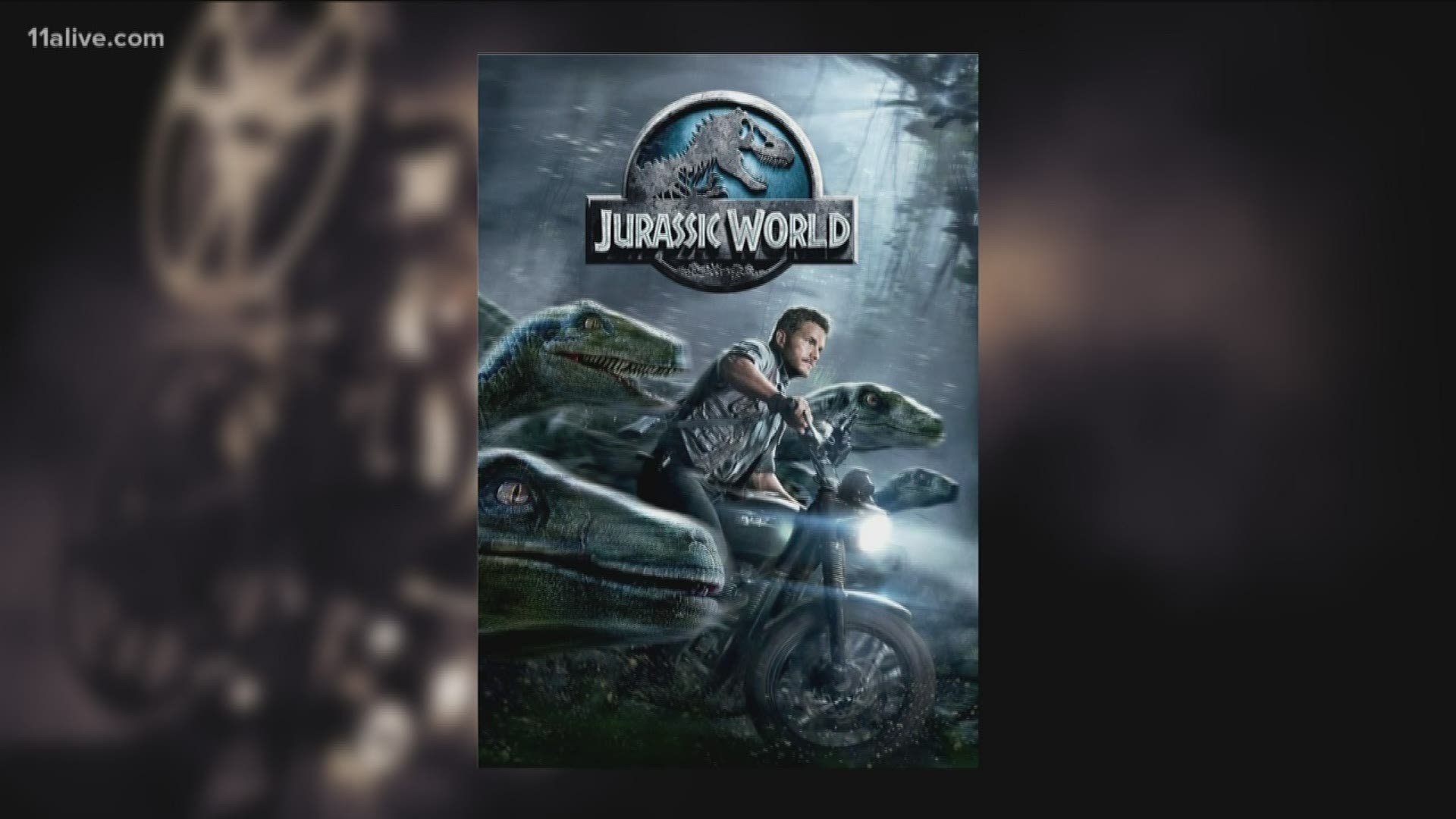 EAST POINT, Ga. — Bryan McBrien expected high-demand for his pop-up sale on plants used on the set of the third season of "Stranger Things." Instead, it got a little wild.

"It generated kind of an insanity," said McBrien, owner of Cinema Greens in East Point. "People were fighting over Monsteras."

Now, McBrien and his neighbor at Central Atlanta Prop & Sets are teaming for an even larger sale — thinning a 14,000-square-foot greenhouse full of plants used on movie sets, as well as bulk items from one of the country's largest prop-houses.

"It's kind of a once in a lifetime thing," McBrien said.

The two film industry veterans have scheduled a parking lot sale for Aug. 17, at 1557 St. Joseph Ave. in East Point. The overstock items are expected to include various vegetation — such as giant tropical plants — plus props and set dressing.

For the rest of the story, visit our partners at The Atlanta Business Chronicle