The study also says that 22 percent of sudden unexpected infant death can be attributed to smoking during pregnancy. 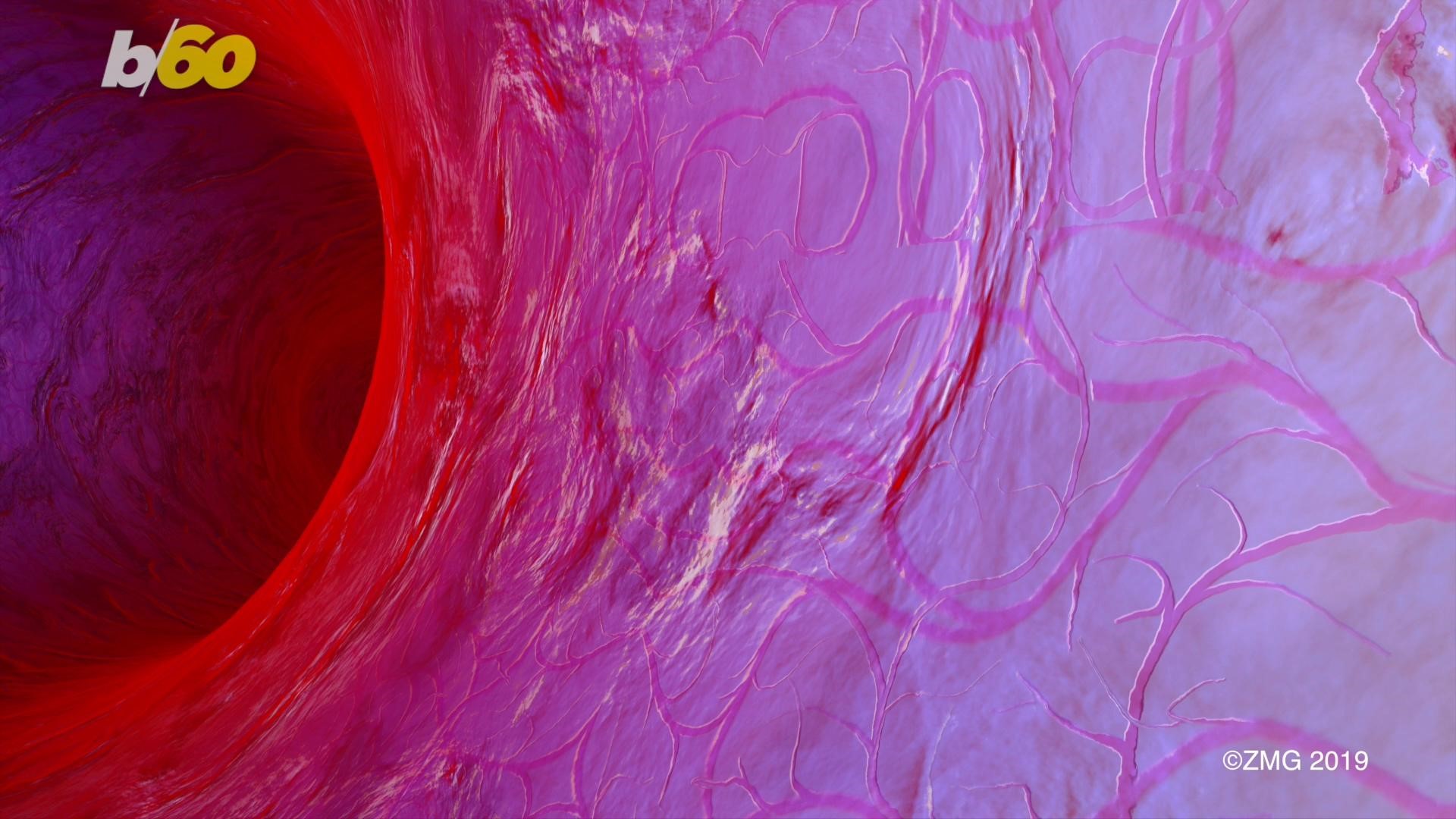 A study published in the journal Pediatrics finds that smoking just one cigarette a day during pregnancy can double the risk of sudden unexpected infant death, or SUID.

Researchers studied more than 20 million births and more than 19,000 cases of SUID during from 2007 to 2011. Throughout the study, they found that there was a twofold increase of risk of SUID between mothers who didn’t smoke and those who smoke just one cigarette daily throughout their pregnancy.

They also found that the risk decreased slightly for those who decreased the amount they smoked by their third trimester, however, the risk greatly decreased when mothers quit smoking by that time.

The study defines sudden unexpected infant death to be children under one years old who died from sudden infant death syndrome, an unknown cause or accidental suffocation or strangulation in bed.

Approximately 3,500 infants in the U.S. under one years old die unexpectedly each year.