Sex predator watchdog group may be at odds with police 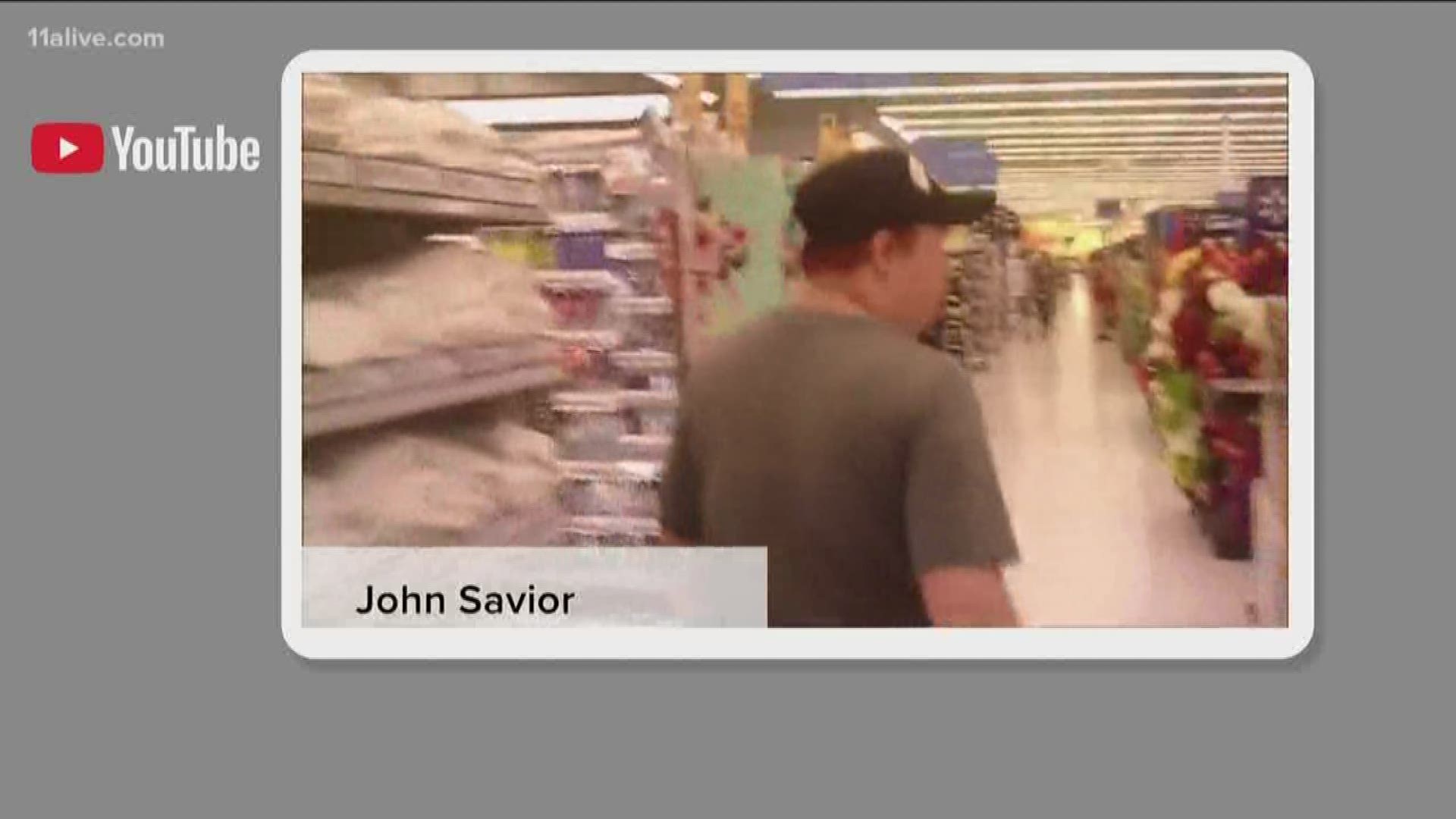 ATLANTA — An online watchdog group that gained quick notoriety for tracking down alleged child sex predators may find themselves in trouble with the law.

John Savior, who runs the group OPHIS posted on social media that he has been asked by law enforcement to stop making the videos - otherwise, he could be charged.

The videos shocked metro Atlanta when they were first posted. They quickly went viral.

In the first video posted online, Savior confronts 35-year-old James Crews, who allegedly planned to meet who he thought was a 14-year-old boy at a Walmart in Griffin.

"You think it's alright for a 35-year-old man to have sex with a 14-year-old boy?" Savior asked in the video.

"If he consents to it," Crews responded.

The videos were reminiscent of the old NBC show To Catch A Predator. However, that show often worked with law enforcement while Savior worked alone.

"There's a reason we have law enforcement. I don't want everyone in the world ... to go out and make traffic stops and pull people over," said Attorney Randy Kessler who is not affiliated with this case.

On his Facebook page, Savior writes that he will no longer attempt confrontations in Henry County.

"We will be continuing our operations in all other cities and counties at a higher rate. It has been made (abundantly) clear that O.P.H.I.S is not welcome in the Henry County area," wrote Savior.

11Alive reached out to Henry County Police to see if they, in fact, told Savior to stop. The agency never responded.

The suspect in the original video, James Crews, is still behind bars in Lamar County. He's charged with enticing a child.

Kessler believes the suspect's lawyers could have some legitimate concerns about his arrest.

"As a lawyer, if I was defending the guy, I would want to know about the person who caught him. Who is he? What's his baggage?" said Kessler. "They're trying to do the right thing. But work with law enforcement"

Savior said he doesn't plan to stop. He wrote on his Facebook page that, instead, he'll change his strategies.

Where is Atlanta gentrifying?