She left Delta to join the military during World War II. 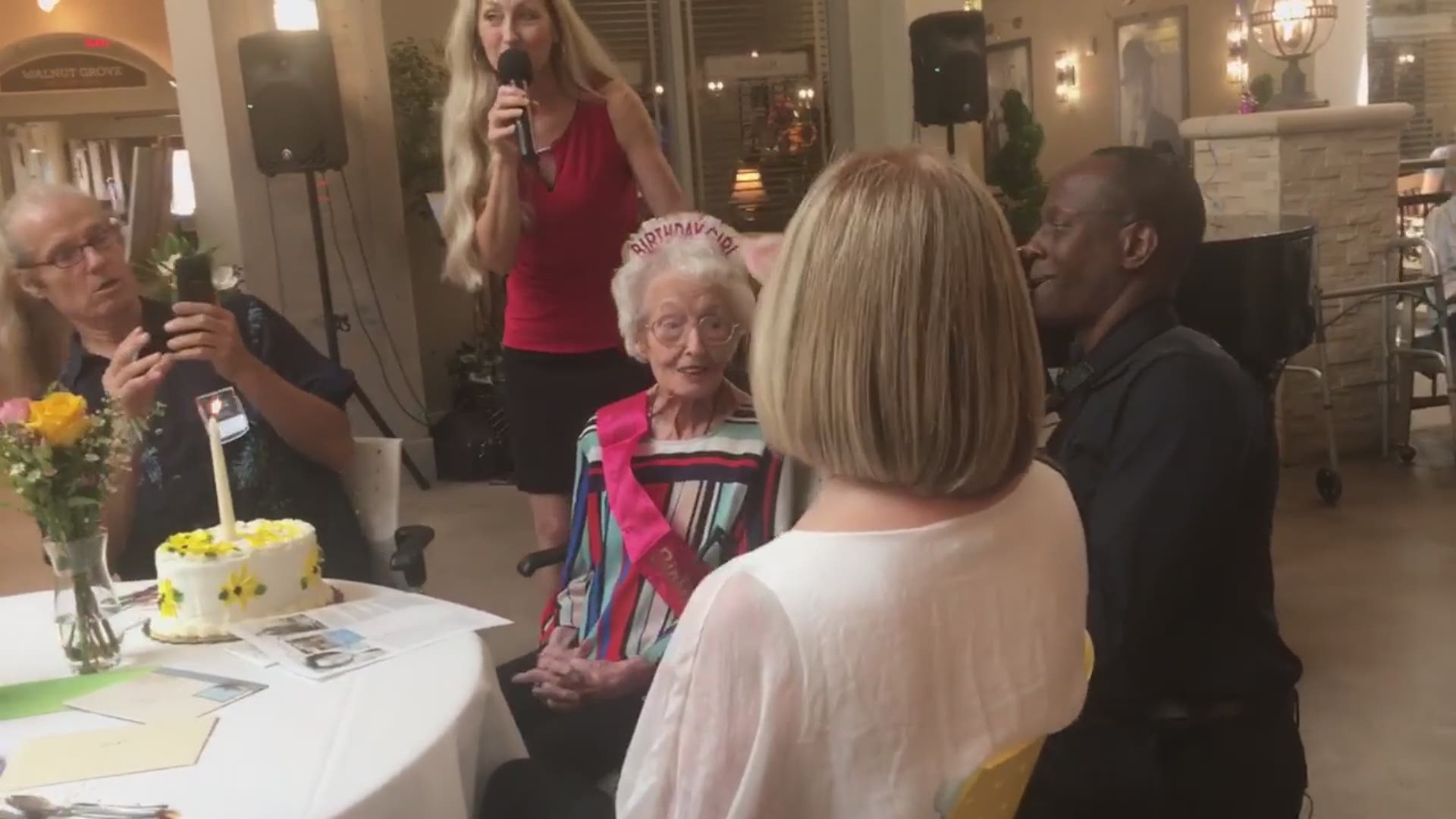 A member of Delta Air Lines' first class of flight attendants celebrated a milestone this month: she turned 103!

According to Delta's flight museum, Sybil Peacock Harmon was born in Minden, Louisiana, on July 9, 1916.

At 24, she graduated from nursing school and was hired as one of Delta Airlines' first flight attendants in 1940, according to Celebration Village.

Harmon was promoted to first lieutenant in April 1945 and joined the 830th Medical Air Evacuation Squadron in Stockton, California. She was discharged May 1946, and then served as an obstetrical nurse and later a supervisor at Baylor University Hospital in Dallas, Texas.

“One of our duties was to pass out the chewing gum because planes then weren’t pressurized and it helped passengers swallow so they would not have problems with their ears," Harmon told Delta in 2014. "I never did use my nursing skills on the flights [all Delta's first flight attendants were registered nurses], but many passengers suffered from airsickness from no air conditioning and pressurization."

Harmon retired in 1985 after a career in private business. She celebrated her birthday at Celebration Village Acworth.

“We are truly honored to celebrate another birthday with Ms. Sybil,” Celebration Village Executive Director Keith Magnan said. “Her kind disposition and zest for life embodies our culture at Celebration Village. We all embrace these special opportunities to come together, which strengthens the connections within our community.”

Some information in this story is from Delta Museum.