Get to know Haley Hooper, a 2016 Kids Who Care winner 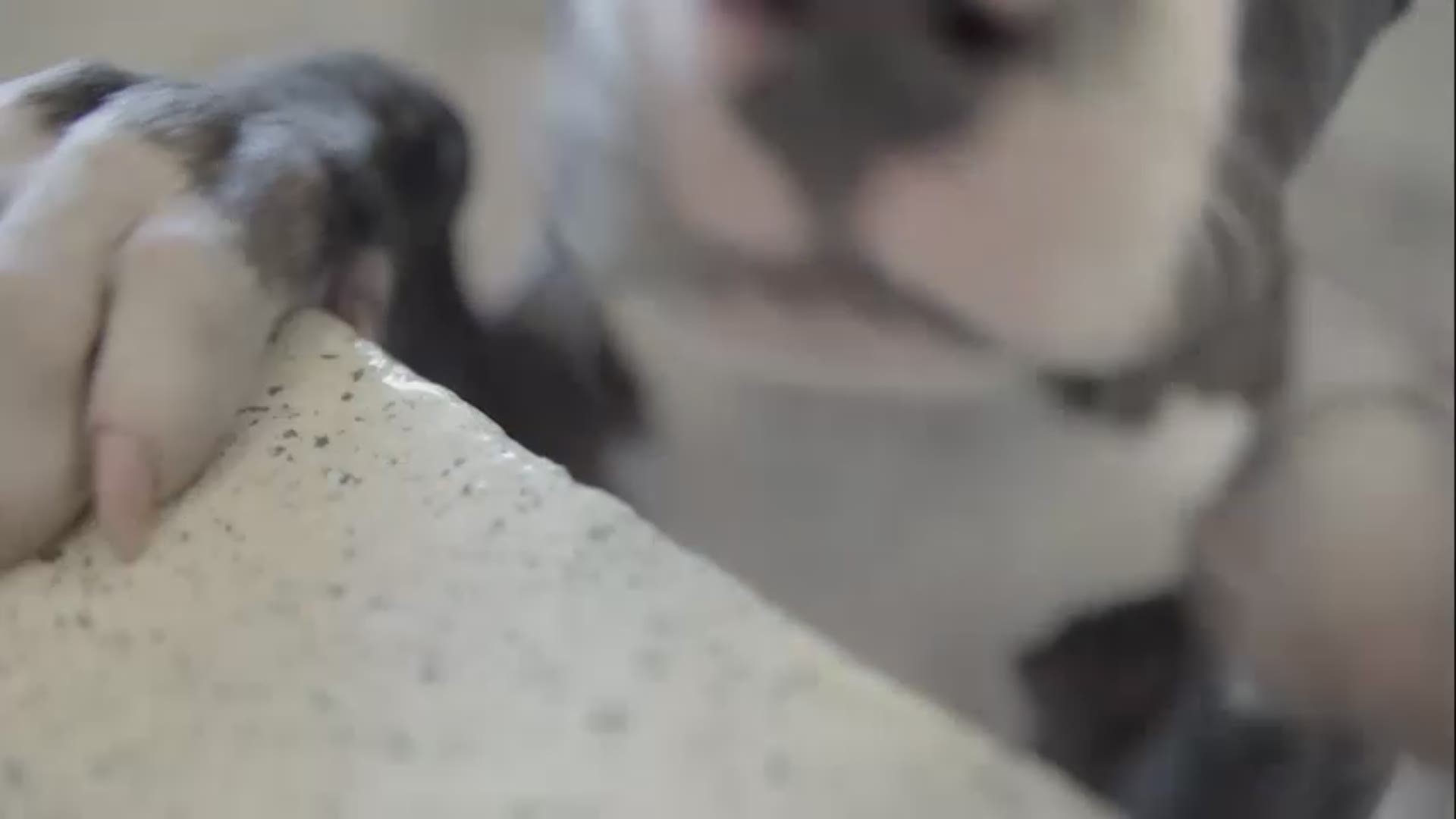 In addition to her work on behalf of animals, Haley is an accomplished runner. She was runner- up in the 2015 2A Cross Country State Championships, 2015 2A Regional Cross Country champion and has the 2015 Atlanta Track Club All Metro High School Cross Country Team Designation.