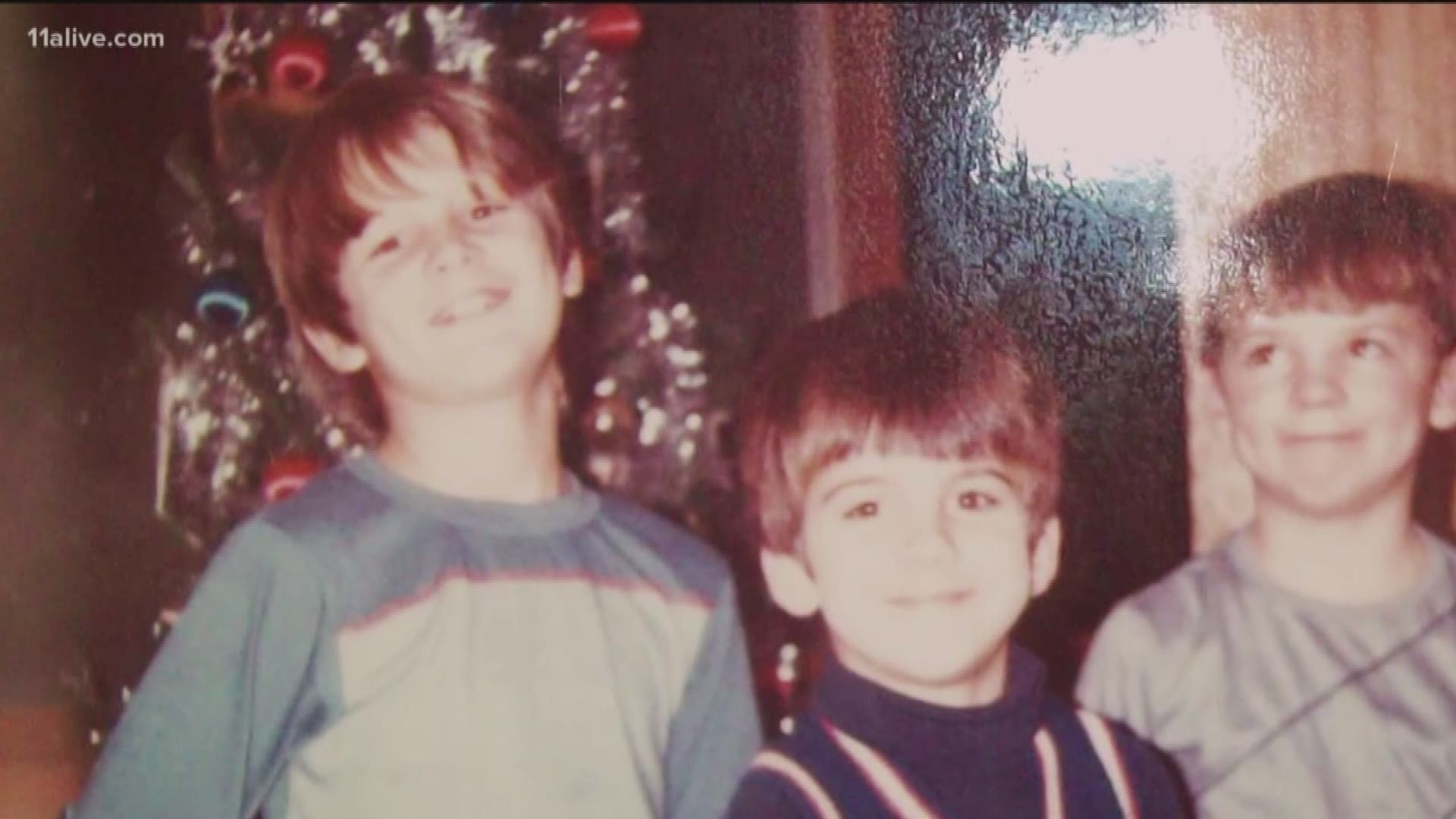 With help of an Ancestry.com subscription that was gifted to him this past Christmas, one Georgia man not only received extensive new knowledge on his family lineage, but he also found a biological father he never knew he had.

Joe Klick, 50, grew up in Minnesota, moved to Florida, then moved to California and landed in Temple, Georgia.

10 years ago, Klick found out he had never met his biological father but had no way of knowing who or where he was.

With his Ancestry.com subscription gift, Klick found an aunt, Diane Finnemann, who he had never heard of before that would lead him to find out who his biological father is.

Finnemann and her sisters, Colleen Page and Jacque Krismer, still live in Minnesota. Her Ancestry.com page only mentioned those sisters, no brothers that could be Klick's father.

Wallace "Skip" Schmidt was a Vietnam War Veteran in 1968 when he was told his 16-year-old girlfriend was pregnant with Klick.

Finnemann says her brother Skip was patriotic and proud and actually enlisted in the military, but that pride faded fast.

According to his sisters, after Skip came home from the war, he suffered from PTSD and said "everyone I know has died."

And that's why, four years after Skip returned home, he took his own life and never knew that before he left for war, he had conceived a son.

Skip's sisters also claim that if he'd have known that he had a son, he would never have committed suicide.

Once Klick learned this, he wanted to meet everyone else that he could be related to.

Just two days later, Klick got exactly what he'd hoped for, he got to meet everyone.

Along with Skip's three sisters, a fourth sister joined the party, Shannon Monahan. As they embraced at the airport, out came the comment, "You look just like your dad..."

It was all so much for one weekend but it is all so needed for this father and son.