When authorities went back to his home - they found more animals. That's when they arrested him. 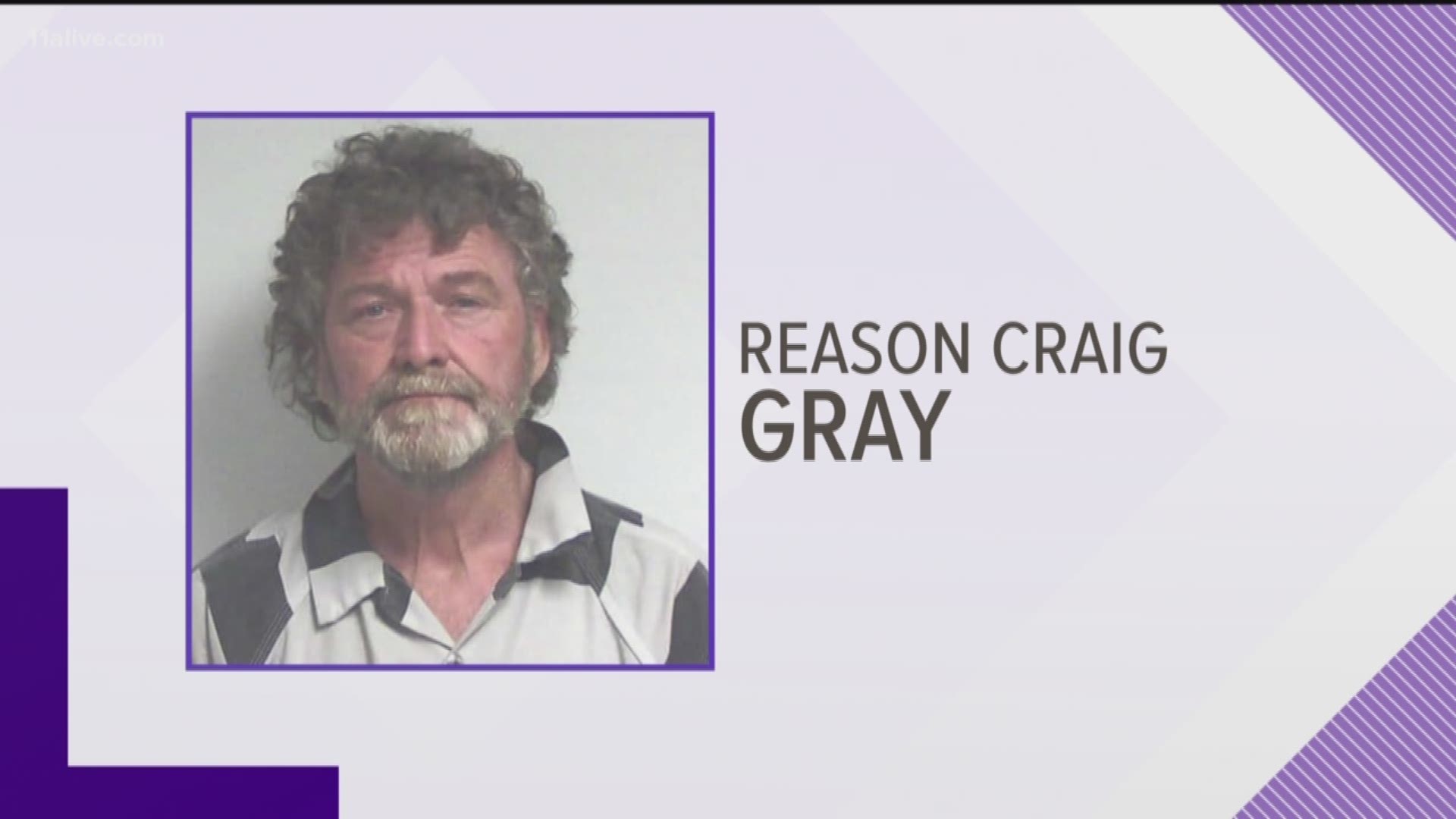 Authorities arrested Reason Craig Gray, Thursday, after the Nashville, Tennessee man, already in trouble for keeping hundreds of dogs in deplorable conditions, was found to have brought 85 more dogs back to his property.

Sheriff's deputies believe the 58-year-old may have moved them - perhaps even while animal control was rescuing the other dogs - and snuck them back days later.

At this time, Gray is facing numerous animal cruelty and obstruction charges. However, the Berrien County Sheriff's Office said there's no way to know how many additional charges they anticipate filing against Gray - due to the sheer number of animals rescued.

READ: Why do puppy mill owners face little to no jail time?

Authorities rescued 630 dogs from Gray's property in south Georgia over the weekend. Officials said the dogs were part of "an extreme hoarding puppy mill case."

Rescue groups across the state joined forces to help the animals. The dogs will be eventually available for adoption, Hill said. For more information, contact the Atlanta Humane Society