Police: 2 kids injured after gun fires while father cleans it

Both children were awake and talking and taken to the hospital. 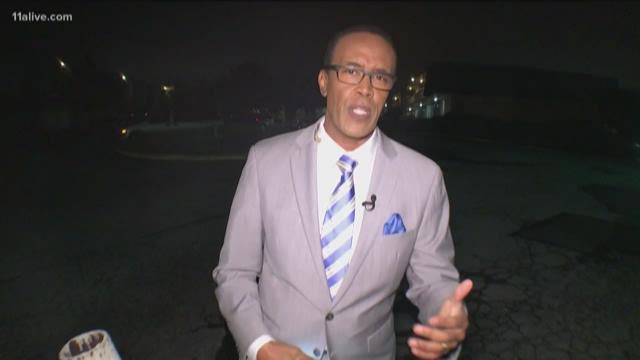 ATLANTA -- Police are investigating after two children were injured in an apparent accidental shooting Sunday night.

According to Atlanta Police, officers responded to the Intown Suites on Piedmont Circle NE around 10:30 p.m. for reports of a person shot.

When officers arrived, they made contact with Brandon Vicks, 27, who told police he was cleaning his gun when it discharged and the bullet ricocheted off the floor and struck his 7-year-old stepson in the left hand and arm. The bullet then continued to hit his 10-year-old stepson above the right eye.

Both children were transported to Children's Healthcare of Atlanta at Egleston.

Police believe a single round injured both children. There were three other children present at the time of the incident but they were unharmed.

Vicks was arrested and is charged with two counts of reckless conduct.